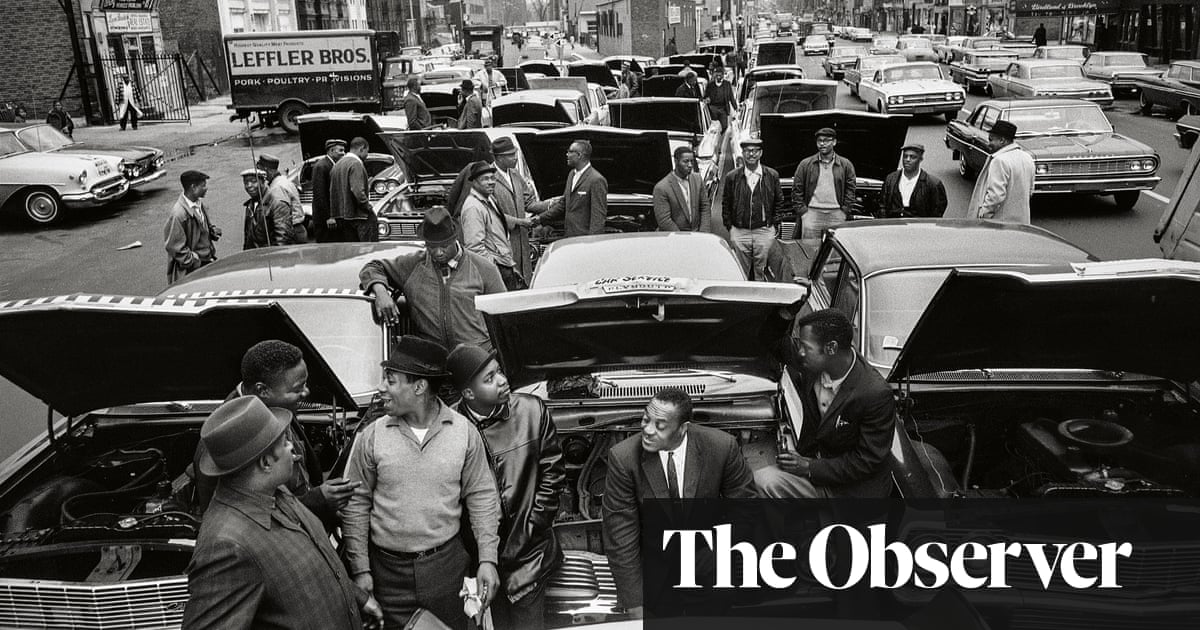 The publication of James Baldwins book of essays The Fire Next Time in 1963 lit the touchpaper for the civil rights movement. Colour is not a human or a personal reality; it is a political reality, Baldwin wrote and argued that for civilisation to cave in it is not necessary that people be wicked but only that they be spineless. Steve Schapiro, then a young freelance photographer, was so inspired by Baldwins message that he persuaded Time to let him travel with the writer from New York to Mississippi to document the protests that were under way. The pair are reunited in a new edition of Baldwins essays, illustrated with Schapiros photographs.

Included is this picture of a protest organised by the Congress of Racial Equality (Core) to coincide with the Worlds Fair in New York in 1964. In the weeks before the international showcase of American commerce, Core announced that while millions of dollars are being spent on the Worlds Fair, thousands of black and Puerto Rican people are suffering. The idea of the protest was a stall-in, an attempt to block the citys streets with cars emptied of petrol on the day that President Lyndon Johnson was due to attend the fair. In the event, as a result of a hastily drafted law that made it illegal to run out of gas on the public highway, gridlock was averted. However, as Schapiros image shows, that did not stop these Harlem residents from making their presence felt.

Schapiro, now 85, continues to take pictures. He recalls Baldwin as an intellectual leader with a hunger for love, a man who, in the midst of violent division and protest, never seemed to forget the importance of relating to each other as human beings.