British Airways flight to Dsseldorf lands in Edinburgh by mistake 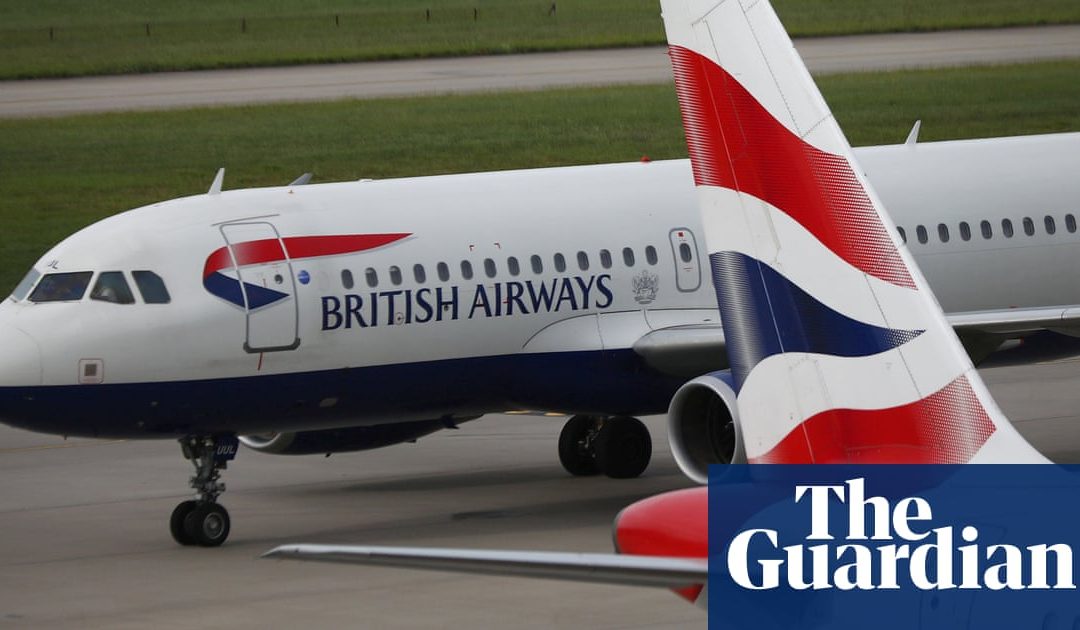 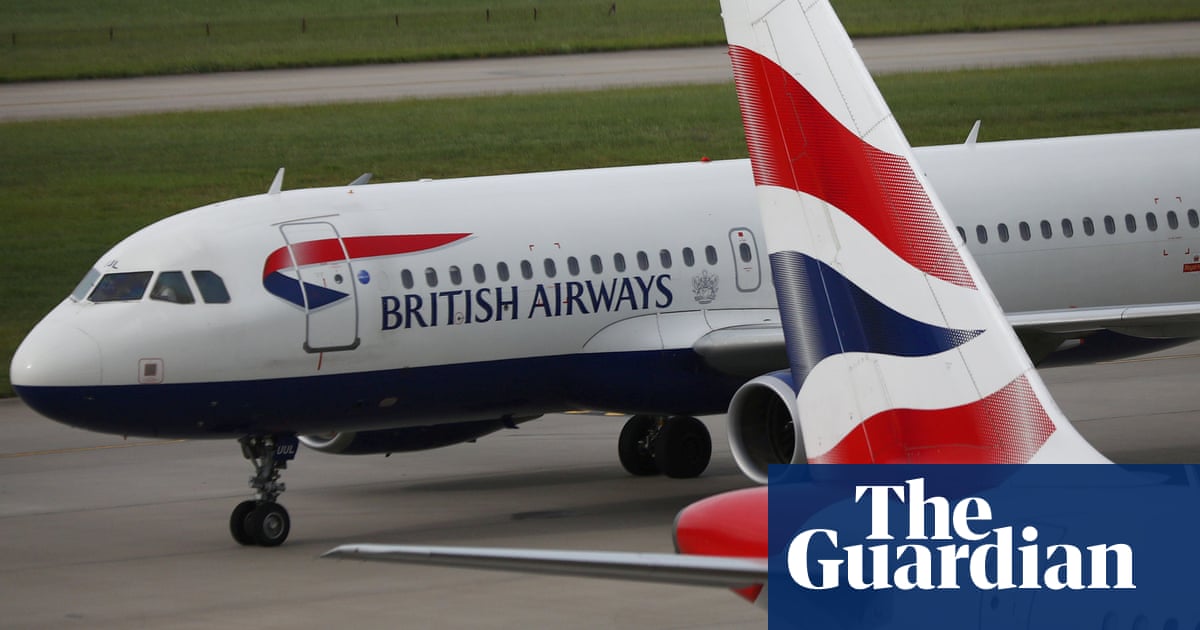 A British Airways plane scheduled to travel from London for Dsseldorf mistakenly flew its passengers to Edinburgh instead.

Rather than head east from City airport across the Channel into Europe, the plane flew due north to the Scottish capital. But the mistake was only spotted while landing, when passengers were welcomed to Edinburgh.

According to one account, the pilot then took a show of hands from passengers to see who had expected to land in Germany.

BA said the fault with the path of BA3271, which went 500 miles in the wrong direction after takeoff on Monday morning, lay with its German operator.

The flight was run by a German company, WDL Aviation, under a wet-lease arrangement where the plane and crew are hired under BA CityFlyer branding.

BA said a paperwork error was to blame, with the pilot following orders from Germany, where WDLs head office had filed the incorrect flight plan.

Startled passengers who left London at 7.30am reported at first believing that the pilot was joking, when the welcome to Edinburgh announcement was made from the cockpit.

Sophie Cooke, a 24-year-old management consultant who travels from London to Dsseldorf weekly, told the BBC she asked the cabin crew if they were serious.

The passengers were asked to raise their hands if they wanted to go to Dsseldorf. All did.

Cooke said: The pilot said he had no idea how it had happened. He said it had never happened before and that the crew was trying to work out what we could do.

She said the unplanned stopover grew increasingly frustrating, on a really stuffy plane. The toilets were blocked and they ran out of snacks, she said.

After two and a half hours on the tarmac at Edinburgh airport, the refuelled passenger jet a BAe 146 aircraft that can carry 80-100 passengers took off again for Dsseldorf.

Another passenger, Son Tran, tweeted to BA: While an interesting concept, I dont think anyone onboard has signed up for this mystery travel lottery.

As well as the bonus trip to Edinburgh, passengers should be receiving at least 250 (215) in compensation under EU flight delay regulation 261, after landing five hours and 20 minutes behind schedule on what should have been an hour-long hop.

An investigation has been launched by BA and WDL. A BA spokesman said: We have apologised to customers for this interruption to their journey and will be contacting them all individually.

WDL Aviation said: We are working closely with the authorities to investigate how the obviously unfortunate mix-up of flight schedules could occur.

At no time has the safety of passengers been compromised. We flew the passengers on the flight with number BA3271 to Dsseldorf after the involuntary stopover in Edinburgh.