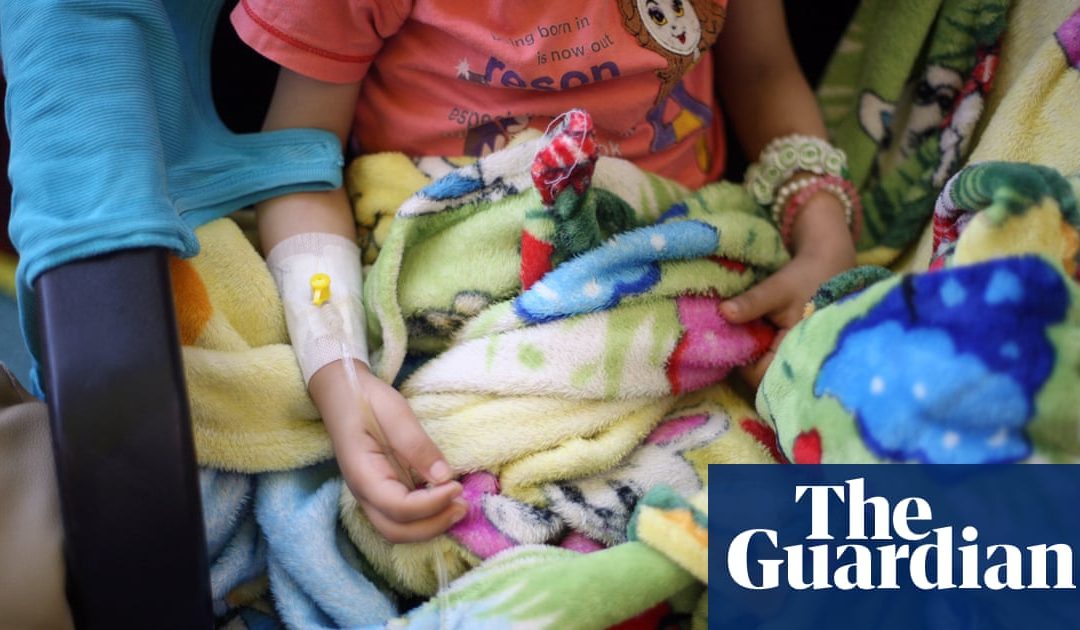 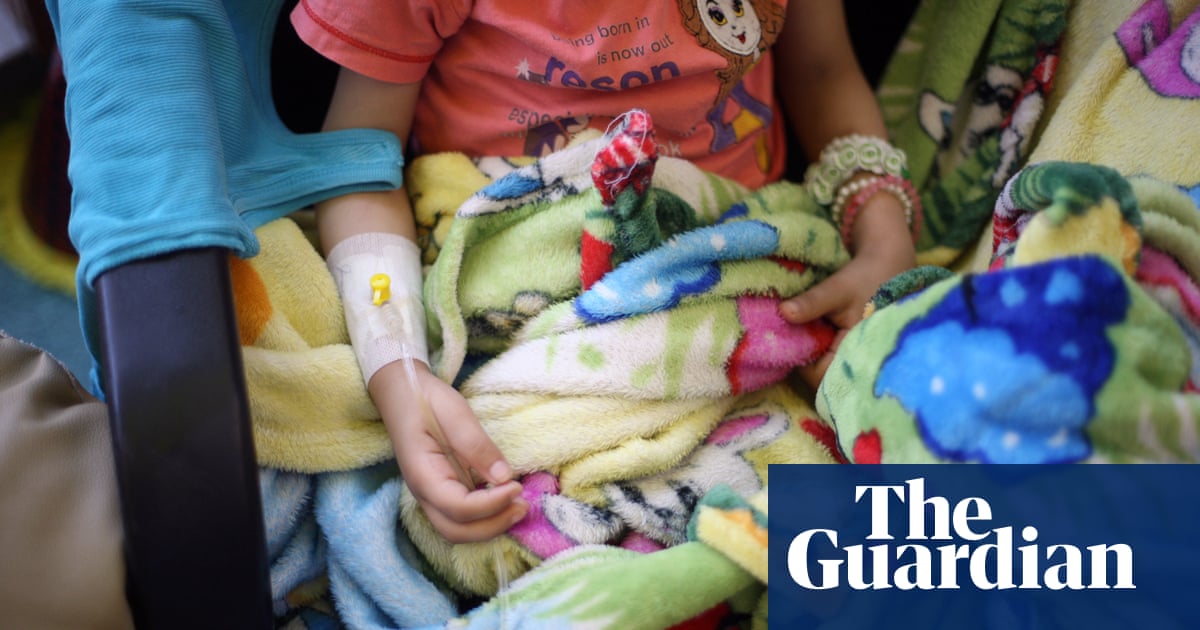 Figures reveal a striking disparity in five-year cancer survival rates for children in developing nations compared with those from rich countries.

More than 80% of children diagnosed with the disease in high-income states will live for more than five years, yet fewer than 30% of young people with cancer in low- and middle-income nations have the same chance of survival, research has shown.

Every year, 429,000 children and adolescents are expected to develop cancer. The vast majority of those 384,000 are from developing countries, according to a paediatric cancer study published in Science magazine.

Treatment failure is common in poorer countries for various reasons, including failure to diagnose, misdiagnoses, unaffordable or abandoned treatment, and toxic death yet most of these reasons are preventable, according to the studys first author Catherine Lam, a paediatric oncologistat St Jude Childrens Research Hospital, in Memphis.

The research suggests that simple interventions such as providing free meals and temporary housing could help improve global survival rates.

Poverty, treatment cost and distance from cancer centres are major contributors to patients abandoning their treatment in developing countries.

But by providing support for well-trained cancer treatment teams and by eliminating abandonment whereby a child starts treatment but cannot continue, usually due to socioeconomic barriers poorer nations could double their current rates of cancer survival.

Abandonment can be prevented with inexpensive, low-technology interventions like providing a free guesthouse for patients who come from out of town to get their treatment, and could raise the cure rate by 23 percentage points from about 25% to 48% by eliminating it altogether, said Scott Howard, secretary-general of the International Society of Paediatric Oncology, who co-authored the study.

At key centres in Recife, Brazil, abandonment has been decreased from 16% to 0%, in El Salvador from 20% to 2%, and in Ethiopia from 95% to 30%, with similarly dramatic reductions in many parts of the world.

Such interventions may go a long way to meet the World Health Organizations 60% survival target for all children diagnosed with cancer by 2030, added Howard. The current global survival rate is approximately half that, at 32%, according to the report.

Outcomes for children in developing countries could be dramatically improved by addressing key issues such as delayed diagnosis and lack of access to essential medicines, said Lam.

If theres no place for children and families to sleep, or if they have to travel for eight hours and are then told that they have to come up with the money to pay for their childs medicines or IV fluids, that might all contribute to treatment abandonment, even for children who have a really curable cancer and are being managed by a local team that knows exactly how to cure them, said Lam.

Too often abandonment is mistakenly seen as a failure of the parent. But if the overall system isnt investing in enough nurses or doctors who know how to manage children with cancer, or even in medicines or technology, then it becomes a perpetuating cycle of wastage of resources and missed opportunities.

The global supply of high-quality medicines is also of key concern, said Lam, pointing to issues with asparaginase, an essential medicine for the most common childhood cancer, acute lymphoblastic leukaemia, as an example. In 2017, after the Brazilian government changed its national supplier to a foreign manufacturers lower-cost generic product, local investigators discovered that not only was the new drug less bioactive, it also increased the risk for immune-related side effects.

Use of the drug was halted in Brazil, but it is still manufactured and distributed in other countries around the world, said Lam.

As only 11% of children with cancer live in high-income countries where many of them are enrolled in research and multi-centre clinical trials there is an untapped opportunity to help the remaining 89% of children who develop cancer in low- and middle-income countries, the report says. Twinning programmes between institutions in poorer countries can provide collaborative research to advance science as well as outcomes, said Howard.

Every child should have access to the best care and the best research on the planet.

Childrens cancers wont just disappear if you dont get the right drugs, then the child is destined to die, said Pritchard-Jones.

When a centre is set up to treat cancer successfully, the word gets out and children start coming to hospital earlier. Once one child is treated successfully, the next time someone presents with a similar problem, they head earlier to hospital. The community starts to know the cancer is possible to treat. We hope that with children dying less of other causes, it will put the spotlight on the need to have better cancer care, diagnosis and treatment in their countries.