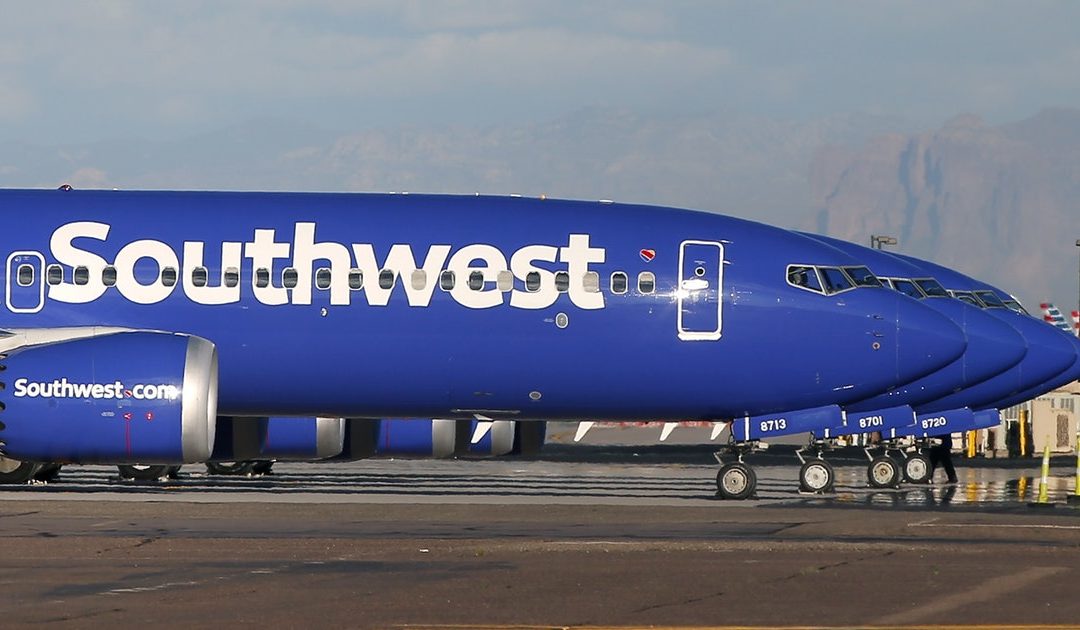 As soon as I caught wind of Southwest’s End of March flight sale, I immediately began scouring the deals to see what’s available. Flight sales like these seem to be a dime a dozen recently, but that shouldn’t discourage you from taking a closer look. I can’t believe March is just about over. Seriously, this year is flying by. With the official start of summer just a few months away, it’s time to start thinking about using some of your PTO and planning a beach vacation.

Right now, Southwest is running a limited time flight sale on select fares nationwide. To take advantage of the End of March fare deals, you must book your tickets no later than 11:59 p.m. PT on Thursday, March 28, according to Southwest. There are a total of 11 fares starting at $49 for a one-way plane ticket. In some cases, you might be able to get your return fare for just as cheap. That could potentially work out to roughly $100 for a roundtrip ticket, which is a steal these days. For comparison’s sake, the national average for a plane ticket in 2018 was $343.28, according to the Bureau of Transportation Statistics. See what I mean? This sale is pretty legit.

The travel dates for this Southwest flight sale range from May 7 to June 12 within the continental U.S, according to the airline. If you’re looking to travel internationally during this sale, be prepared because the travel dates are more restrictive. Per Southwest, international travel during this sale can be booked between May 7 and May 16. The sale includes a handful of routes to Mexico including picturesque beach destinations like Cancun and Cabo San Lucas.

Now, the thing about air travel sales like this one is that there are usually a handful of restrictions. For this specific fare sale, travel is only valid on Tuesdays, Wednesdays, and Saturdays, according to Southwest. Additionally, fare sales on particular routes and destinations may only be offered on certain dates. You can find out more about this by reading the full terms and conditions of the flight sale on Southwest’s website. I know that doesn’t leave you a ton of flexibility with your travel dates. But, it may be a win-win for you and your bank account if you can swing it.

Most of the $49 tickets are for flights within California, like this flight from Burbank to San Jose. Or this fare from San Jose to Long Beach or Los Angeles with prices beginning at $49. There are a few more $49 fares within the Golden State, so make sure you search for the best flight to make your beach getaway happen. For $10 more, you can fly from San Francisco to San Diego starting at $59 for a one-way ticket.

If you don’t reside in the Golden State or don’t have any plans to be out that way in May and June, don’t worry. Southwest has oodles of other well-priced flights for you to choose from. Here are some other extraordinary fare deals under $100 that you can snag during Southwest’s End of March sale:

I don’t know about you, but I’m going to back my bags ASAP. I haven’t booked my flights yet, but I’m giddy with anticipation about my next trip thanks to this Southwest flight sale.