How ‘Game of Thrones’ predicts dating habits, according to OKCupid 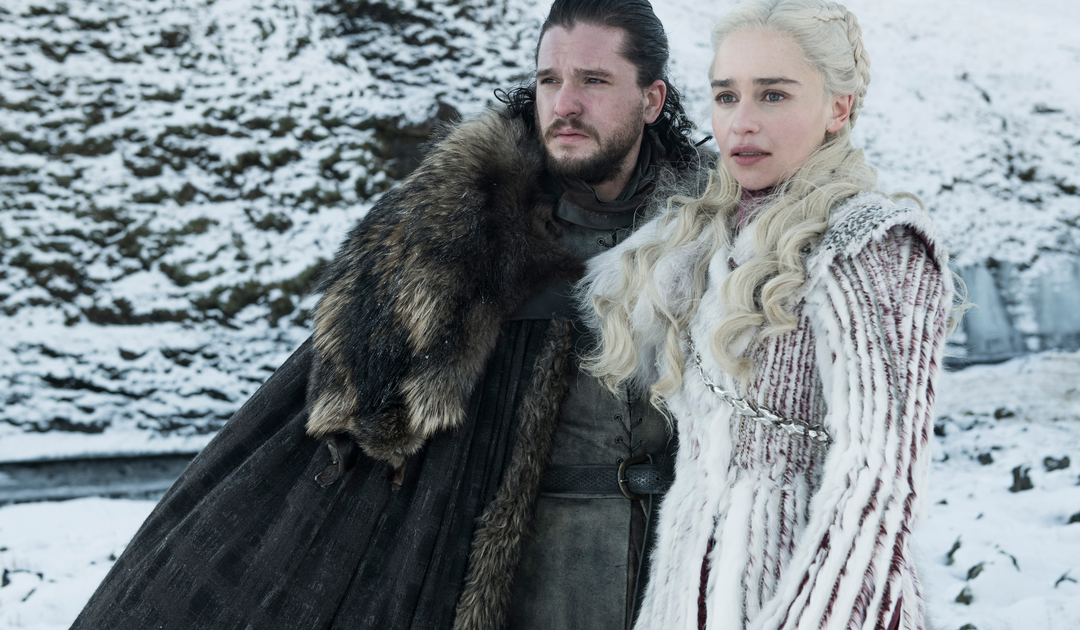 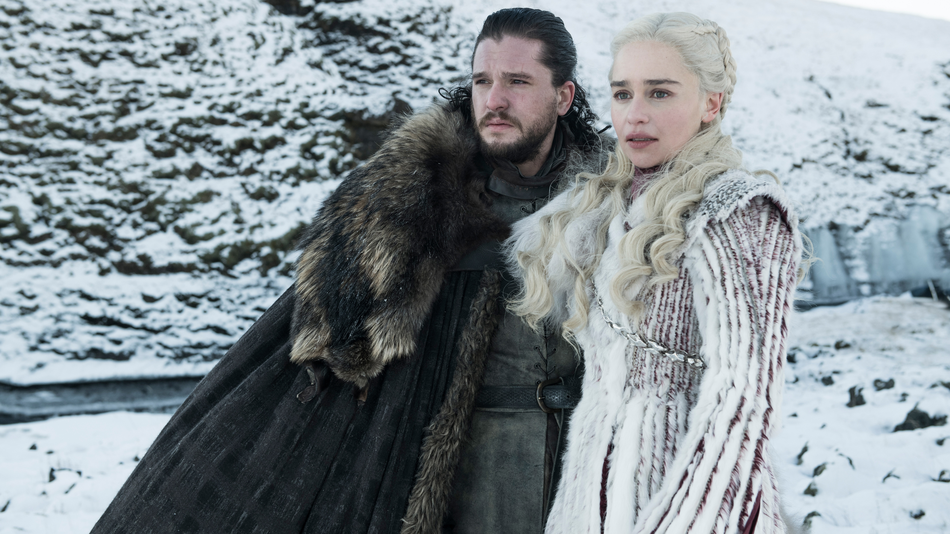 The best strategy for surviving winter is to snuggle up with your partner.
Image: hbo

You might not be able to date Jon Snow, but OKCupid still believes Game of Thrones can get you a fiery date.

To celebrate launching their new Game of Thrones profile badges Wednesday, the online dating service published revealing data about how users’ opinions on the show correlated to their dating habits. And, boy, who knew that Westeros could make an algorithm a better match maker.

OKCupid found Game of Thrones was mentioned almost 2 million times on user profiles. So they added questions related to the HBO hit as options in the lengthy survey every user must take to initially create a dating profile.

Over 300,000 (and counting) responded to the Game of Thrones-related prompts; OkCupid then cross-referenced those answers with other info from profiles for trends. And yes, we do know that the data’s conclusions may only show correlation rather than causation, but let’s have some fun with it anyway. Because it looks like in the game of online dating, you either win or you die alone.

Pro-Trumpers wanted the Lannisters to keep the Iron Throne.

Perhaps the most telling highlight from the data was that people who were more anti-Trump wanted Jon and Daenerys to win, while pro-Trumpers wanted the Lannisters to keep the Iron Throne. Even though President Trump rarely pays his debts, the stongman Lannister tactics seem to speak to his supporters. May the mother have mercy on the soul who prefers a leader who’ll destroy their own kingdom to maintain power.

SEE ALSO: All the ‘Game of Thrones’ players dressed up for Rose and Kit’s wedding and we can’t look away

Users who thought Jon and Ygritte were the ultimate #RelationshipGoals were mostly men, while those who favored Khal Drogo and Daenerys were mostly women (note: Daenerys and Jon were not provided as an option for best couple). The Jon and Ygritte shippers were also found to like arguing more than those who preferred the Khaleesi and her Khal.

The Drogo and Dany lovers were more into one-night stands and that their Sun and Stars’ astrological sign was important. That makes sense, since those two love birds were all about getting hot and heavy for a grand destiny.

But Drogo and Dany lovers also proved to be pretty egalitarian, preferring to split the cost of dates evenly (though that might say more about women and men than Game of Thrones). People who shipped Tormund and Brienne took this a step further, and were more likely to challenge gender roles in their real dating life. Kissed by fire indeed!

Unsurprisingly, those who still stan the late, great Ned and Catelyn Stark (RIP) were more likely to be seeking lifetime partnership. Just make sure you don’t let your Stark travel too far south, ladies.

So maybe your dating life isn’t as fantastical as Jon and Daenerys coming together to create a song of ice and fire. But you can for sure make some sparks fly by asking the 57 percent of OkCupid users who are currently rewatching Game of Thrones before the premiere.

All OKCupid members who said “yes” to whether or not they watch the show will get a badge on their profile. The dating service predicts this simple display of allegiance will lead to more likes and conversations, based on previous badge data and the enormous amount of Game of Thrones mentions.

All we’re going to suggest is that if any marriages come out of this OKCupid tie-in, do your best to avoid the traditional Game of Thrones wedding conclusion (i.e. mass betrayal and death).

WATCH: Kit Harington surprised his fiancé with a severed head 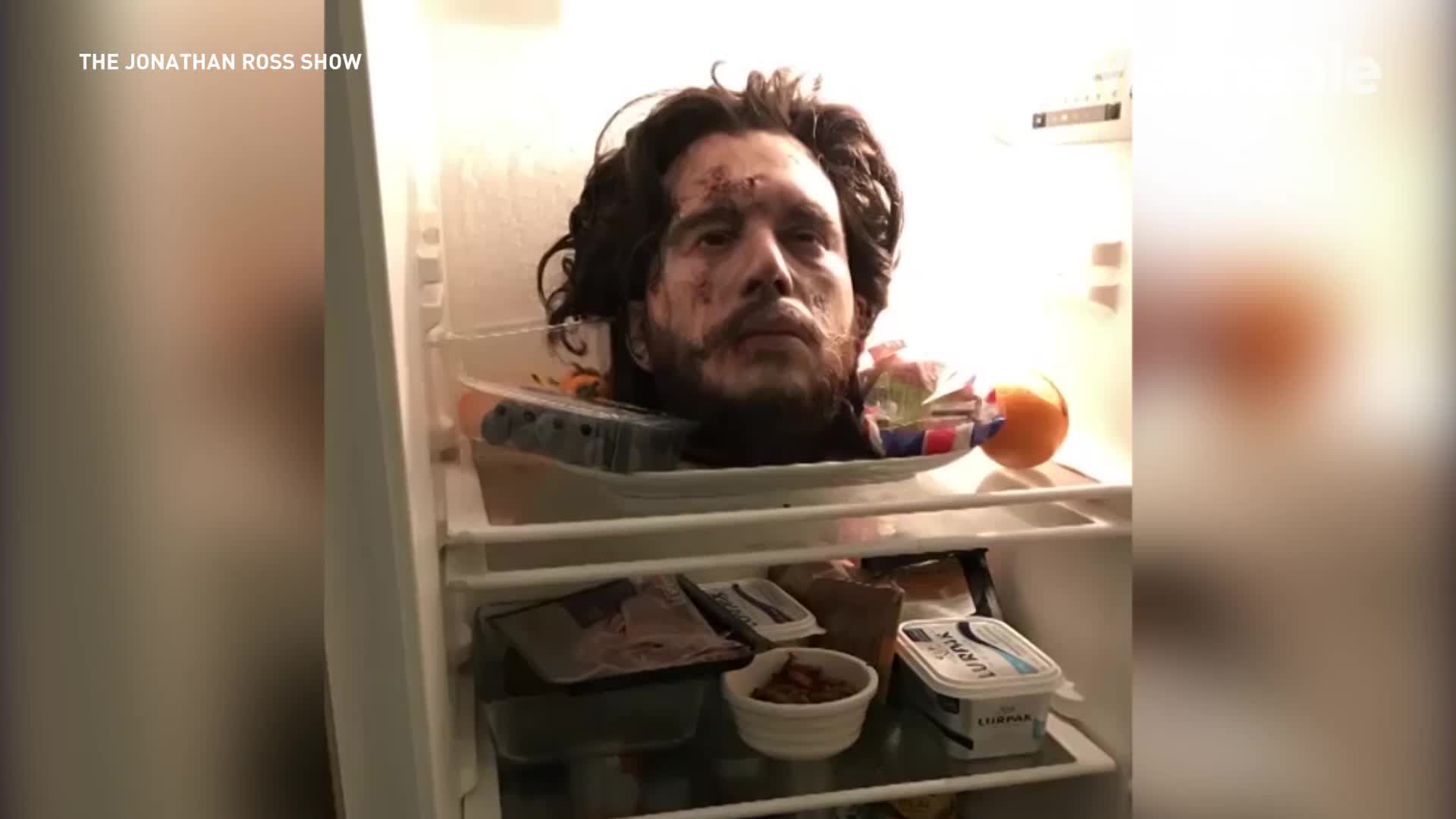