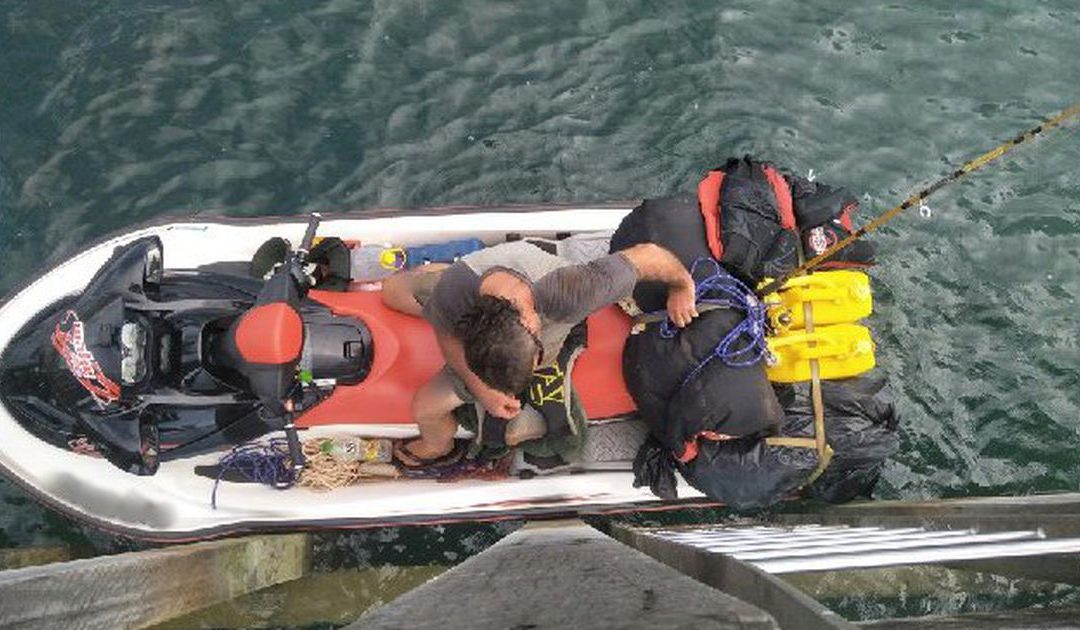 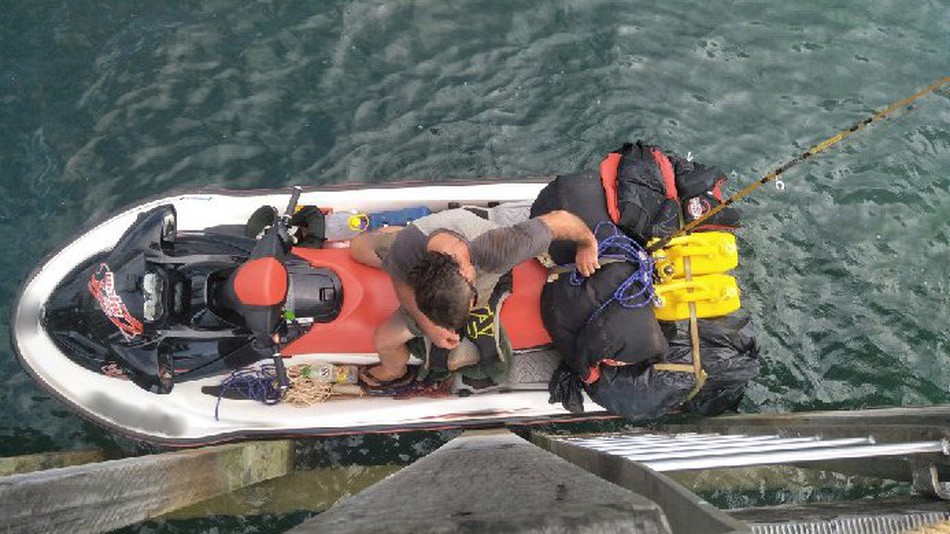 A man who tried to escape Australia on a jet ski has played himself.

Australian Federal Police said they arrested a fugitive, who was “likely a 57-year-old UK national,” allegedly attempting to flee the country.

In a joint operation with the Australian Border Force and Queensland Police, authorities located the man who had an outstanding warrant for drug related charges in Western Australia.

Spotted east of Saibai Island, an Australian island close to Papua New Guinea, the man had somehow managed to travel approximately 150 kilometres (93 miles) from where he had been seen leaving at Punsand Bay in Cape York.

Police said he was “possibly armed” with a crossbow and carrying additional fuel and supplies. The man was taken to Thursday Island, while his jet ski was towed to Saibai Island.

“This arrest sends a strong message to would-be fugitives – our reach across Australia is second to none and we will use all our contacts and relationships to find you and bring you before a court,” an AFP spokesperson said in a statement.

It might’ve been a serious-sounding operation, but police casually dropped DJ Khaled references when publicising the arrest.

“We’ve learned from DJ Khaled over the years – repetitive catch phrases sell music and jet skis are NOT your friend,” the Facebook post from the AFP read.

They’re of course, referencing the time DJ Khaled got lost on a jet ski and Snapchatted the whole ordeal. Bless up. 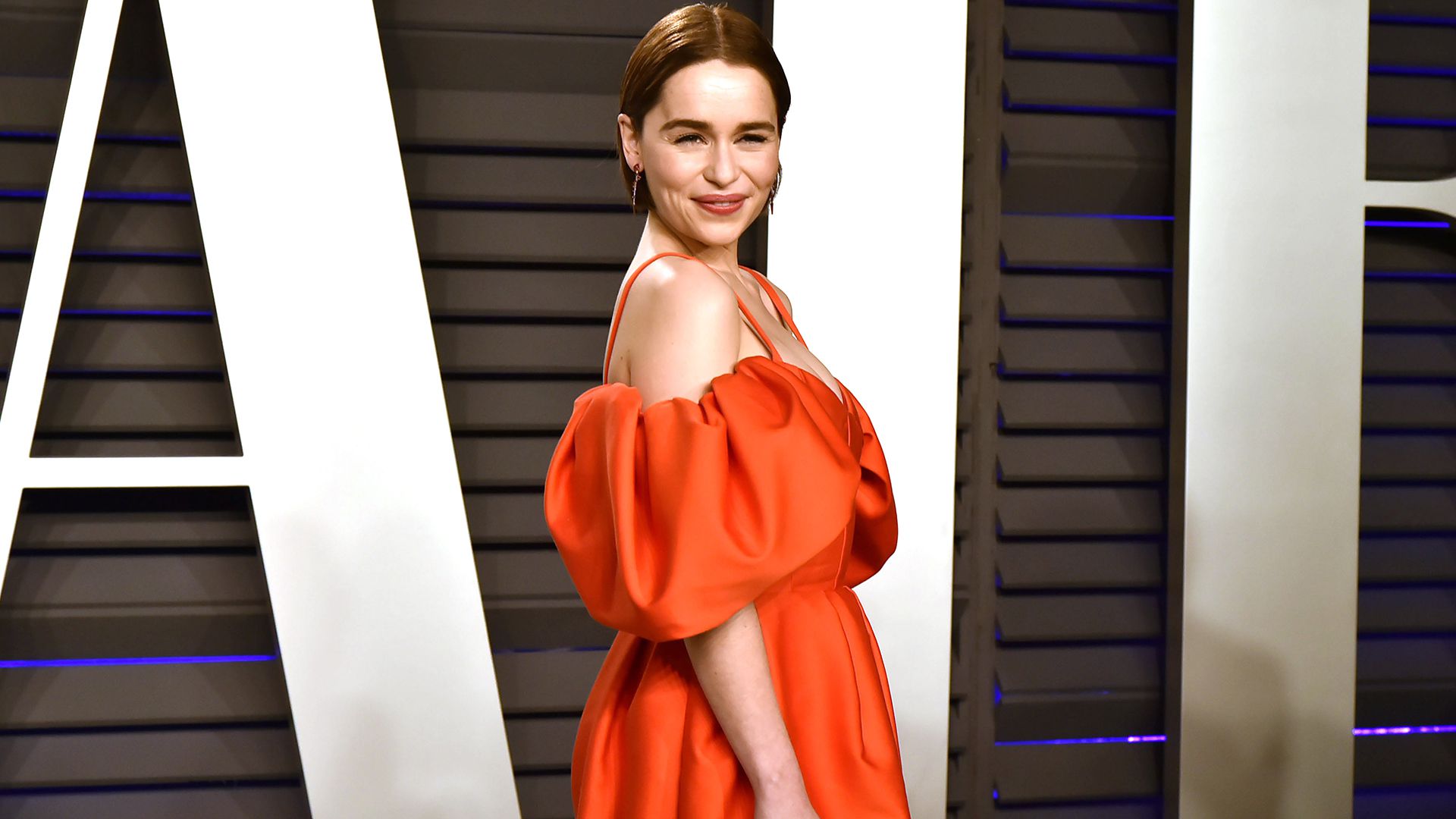