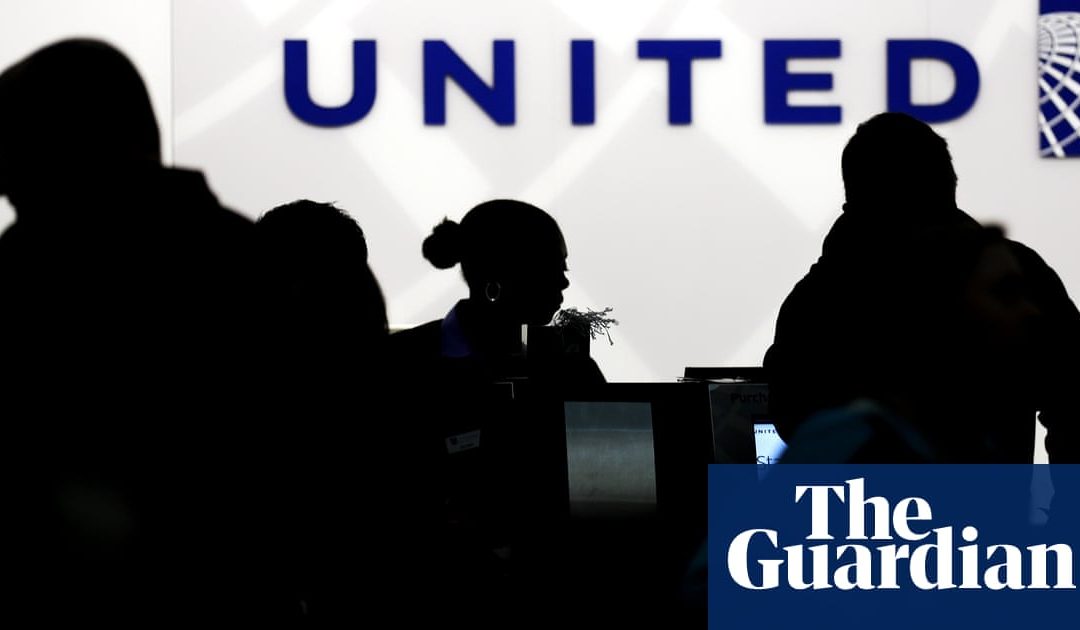 US airline now offers a third gender option, X, for passengers who do not identify as male or female 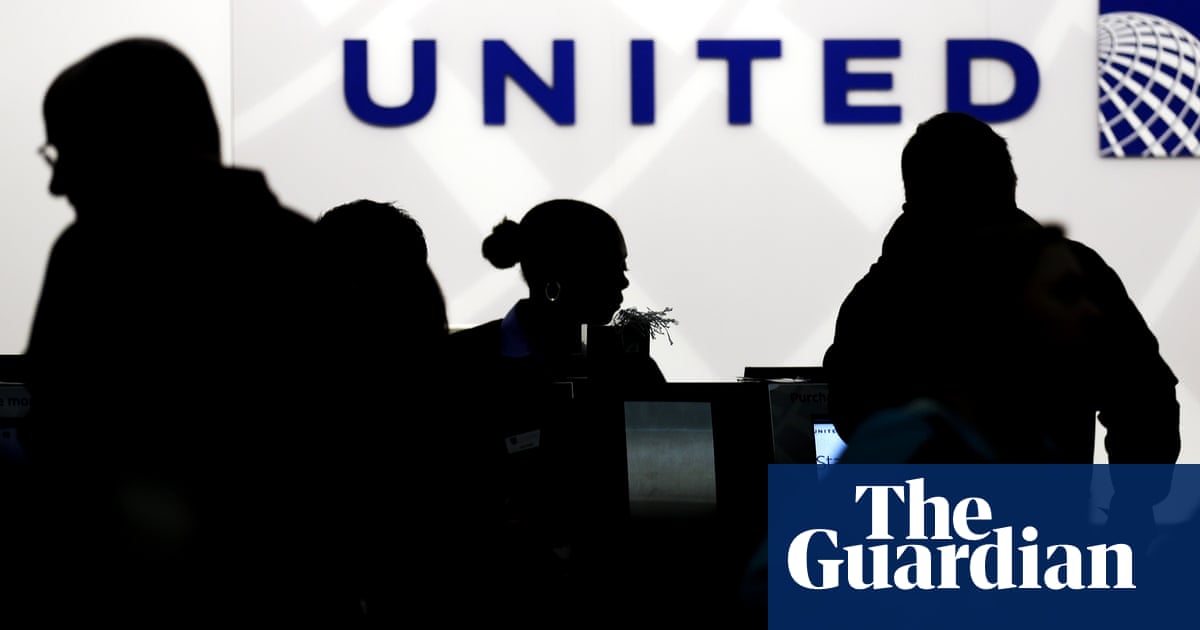 United Airlines is the first airline to offer a non-binary gender option for passengers booking flights. Customers can select M (male), F (female), U (undisclosed) or X (unspecified), to correspond with gender-neutral passports that are issued by some US states.

Last year, the trade bodies Airlines for America (A4A) and the International Air Transport Association, which represent most of the largest airlines in the US, approved changes to booking procedures to include non-binary gender options. United is the first to adopt these new set of best-practice standards for carriers.

United has also added Mx to its online dropdown menu of titles for those not wishing to indicate gender, and is working with advocacy groups The Trevor Project and Human Rights Campaign to train staff on preferred pronouns, LGBT workplace competency and other inclusivity initiatives.

United is determined to lead the industry in LGBT inclusivity, and we are so proud to be the first US airline to offer these inclusive booking options for our customers, said Toby Enqvist, chief customer officer at United.

Being acknowledged as the gender you identify with is part of treating everyone with dignity and respect, said Beck Bailey, acting director of the workplace equality programme at Human Rights Campaign.

Oregon was the first US state to approve the inclusion of the non-binary X gender indicator on ID cards, passports and driving licences in 2017, followed by Washington DC, New York, California, Maine, Minnesota, Arkansas and Colorado. The indicator is also recognised by the UN agency for air travel, the International Civil Aviation Organisation.

Outside the US, citizens can obtain gender-neutral travel documents in Canada, Australia, Denmark, Germany, Malta, New Zealand, Pakistan, India, Ireland and Nepal. In 2018, Germany and Austria also approved intersex as a third gender, recognised under law for official documents.

In February, Air New Zealand said it was exploring non-binary gender options and the Lufthansa Group, which owns Lufthansa, Swiss and Austrian Airlines, said that implementation was under consideration. British Airways has also said it is working to change its booking platform to reflect gender self-identification.

In the UK, many government organisations and businesses accept Mx as a title for non-binary people. However, UK passports do not currently recognise non-binary gender, as the High Court ruled against a bid for passports to have an X marker in June 2018. The decision was met with disappointment and anger from charities and activists, who continue to call for non-binary people to be recognised under law. In 2018, a government consultation gathered views from respondents on transgender issues as part of the reform of the Gender Recognition Act. However, it did not engage directly with calls for legal recognition of a third, or non-binary, gender.

On 31 March, the annual International Transgender Day of Visibility will celebrate transgender people, while raising awareness of discrimination. Last year HSBC used the day to introduce the option to choose from an additional 10 titles, including Mx, Ind (individual), Misc (miscellaneous) and Mre (mystery).