If you have a WOW Air flight it’s canceled 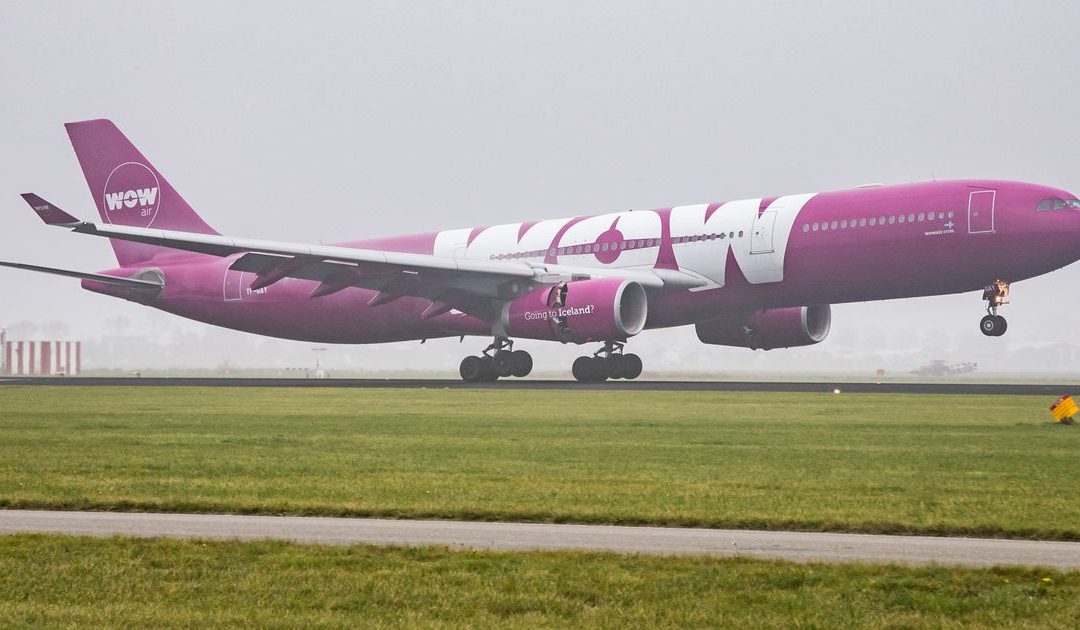 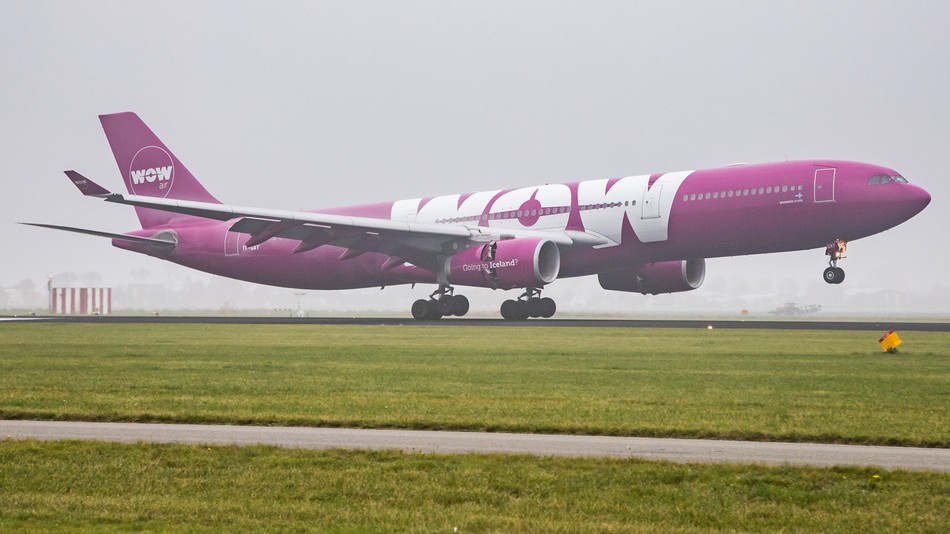 WOW Air, known for its too-good-to-be-true budget flights between Iceland, Europe, and North America, is finished.

The company abruptly shut down and grounded all its flights on Thursday. It had been providing cheap transatlantic flights since 2012.

Its website looked normal except for a yellow banner on the top announcing, “WOW AIR has ceased operation. All WOW AIR flights have been cancelled” with a link to a travel alert.

Earlier this year WOW had pitched “its lowest airfare ever with $49 flights to Europe” in an email. According to CNN, the airline CEO spoke with an Icelandic news outlet and said negotiations to save the airline fell apart. Potential investments or takeovers from other groups or airlines were floated last week, but didn’t happen.

More than 1,000 passengers were reportedly affected by the airline shutdown. WOW Air alluded to possible refunds, but suggested customers talk to their credit card companies.

When I reached out to the vice president of corporate communications an auto-email came back with the blunt message, “Sadly [WOW Air] has quit operations and I will [lose] contact with this email address shortly.”

So-called “rescue fares” are available through another airline, Icelandair, with reduced rates. The Icelandic Transport Authority has more information. That’s the same agency that WOW Air is referring people to for more information or assistance.

But that doesn’t mean people aren’t stranded, screwed, and pissed off. On Twitter travelers stuck in North America and Europe vented about the sudden grounding, bad communication, and ruined trips. At Reykjavik’s Keflavik International Airport, passengers slept at the airport after canceled flights.

i had a flight scheduled later tonight to iceland with wow. i woke up to a notification at 5am from reddit that all operations had ceased. didn’t even get a notice from wow directly, now my group and i are stranded, having already booked a lot of things in iceland…

@wow_air I bought a flight to Boston- now standing st the ticket desk in Keflavik sadly as they can’t find my booking. Wow air is not being very helpful – putting passengers to elsewhere on the plane.

Information for passengers stranded due to WOW air shut down https://t.co/jCOXV02tK6 pic.twitter.com/cSsBrS7Wq8

Currently stranded in Iceland because WOW Air has cancelled all operations due to being bankrupt. Scrambling to find return flight options, #SpringBreak2019 lit

That Blue Lagoon visit will have to wait.

WATCH: These photos captured through a lens made of 10,000-year-old ice are eerily beautiful — Genius Moments 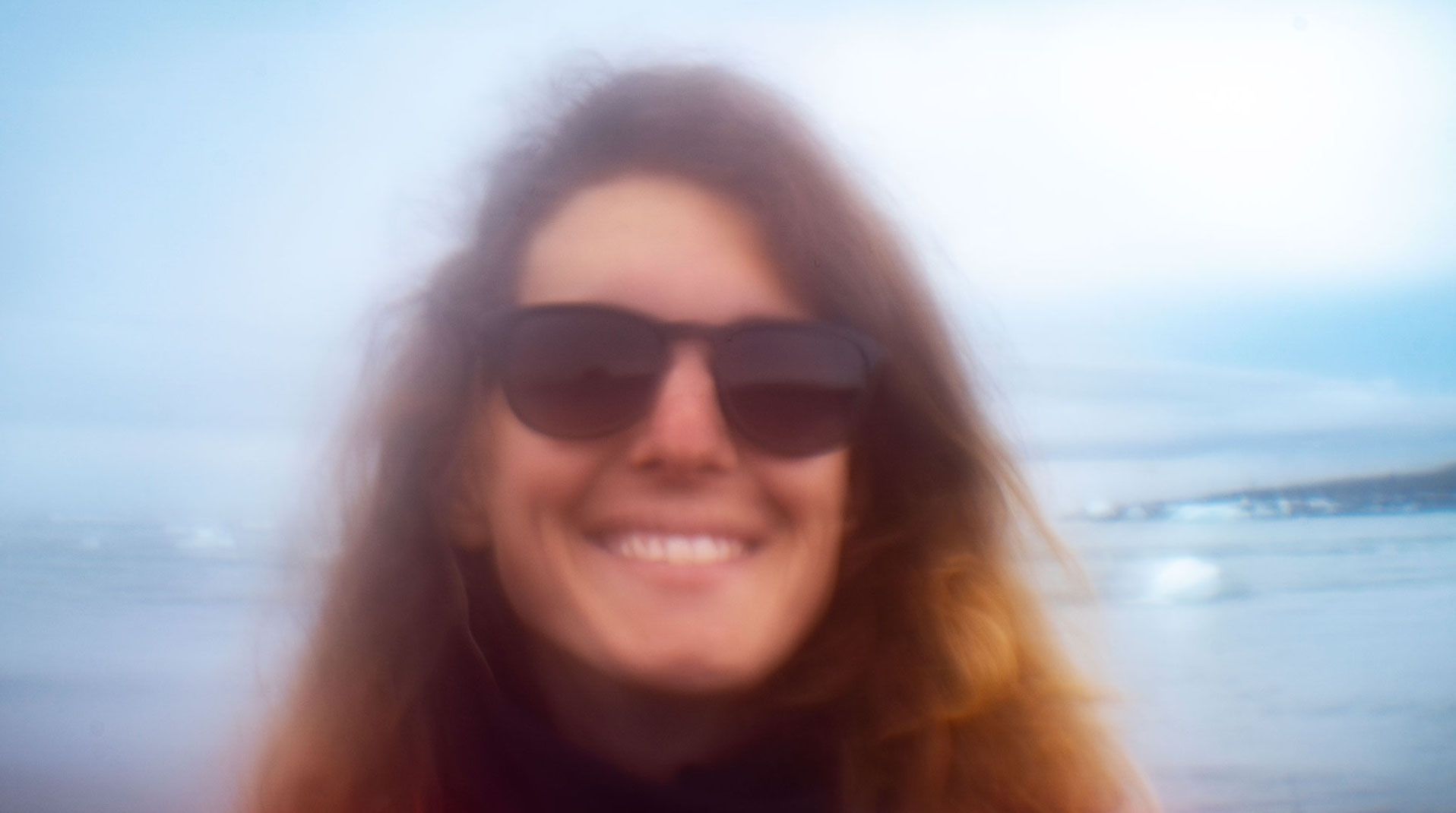