This Lawsuit Could Challenge A Major Impediment To Abortion Access 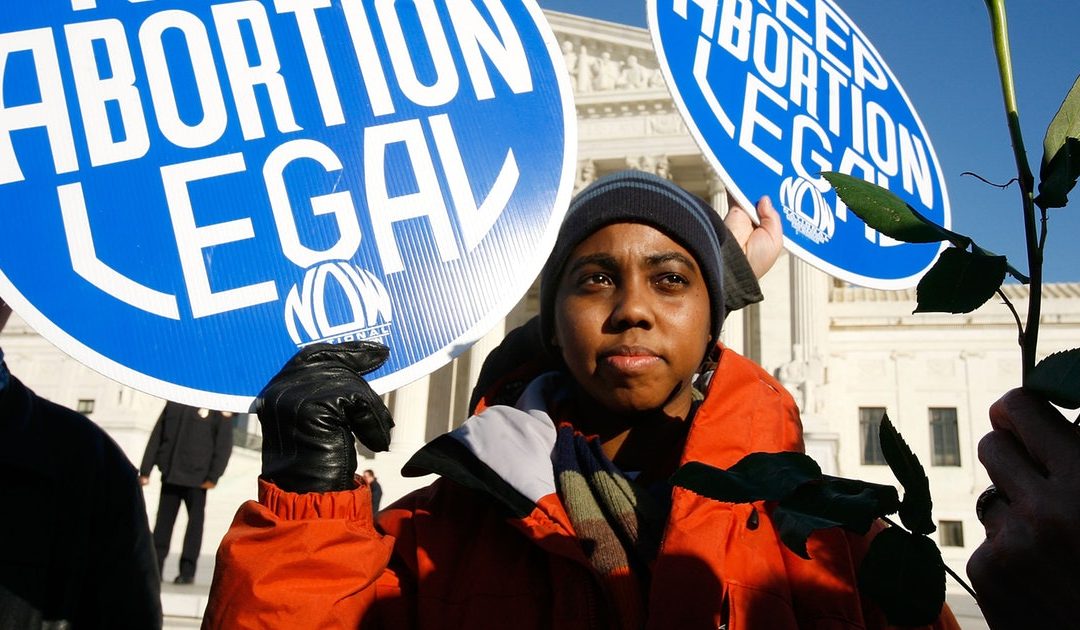 In 2019, many women feel abortion access is under threat and that many state lawmakers and abortion opponents are working to push care out of reach. It’s not happening without a fight, though. Advocates for abortion rights are still fighting the good fight, and one player is still on the main stage. Whole Woman’s Health Alliance’s lawsuit in Indiana is pushing for abortion access against what it calls unconstitutional regulations and requirements.

The complaint asked for an injunction suspending enforcement of the licensing laws and allowing the clinic to open and begin servicing patients. In a filing provided to Elite Daily by Whole Woman’s Health Alliance, the complaint cited requirements to license a clinic which it alleged were intended to single out abortion providers and make it impossible to operate. The filing noted that the state had seven different regulations under which the state could prevent a clinic from providing abortions, some of which were troublingly vague. The filing cited one “ill-defined” regulation, which it referred to as requiring clinics “to show ‘reputable and responsible character.'” The filing further alleged that the state of Indiana had “failed to respect” constitutional rights regarding abortion access and singled out abortion providers for “punitive criminal penalties” while allegedly requiring patients to leap through medically unnecessary hoops to access care.

The March 27 filing is related to a lawsuit already going forward in the U.S. District Court. In August of 2018, a court in Indianapolis sided with the Whole Woman’s Health Alliance in a lawsuit challenging the restrictions. “It found that the department had withheld our license for no real reason, without evidence, and ordered it to give us the license,” Amy Hagstrom Miller, the President and CEO of Whole Woman’s Health Alliance, tells Elite Daily in an interview. It would be a short-term win, though, as the state appealed and reversed that decision, which put the organization back at square one. In the meantime, the March 27 complaint would potentially allow the clinic to open as the lawsuit proceeds.

The organization believes that these kinds of regulations are an effort by anti-abortion officials to push abortion care out of reach. “It’s become clear that the state has no intention of giving us a license, and they’re denying it for reasons that have nothing to do with health and safety and medical expertise,” Miller says. “We have done everything possible to open this clinic, but have been met with nothing but politically motivated, medically unnecessary obstruction by state bureaucrats.” The Indiana Department of Health declined to comment on the remarks, citing pending litigation. Currently, there are no abortion clinics in South Bend, which has a population of more than 102,000, according to the United States Census Bureau from 2017, thus forcing women to travel around the state to receive care at other facilities. The options are still limited, though. In all of Indiana, there are only six clinics, according to the , for an estimated 3 million women in the state.

The licensing requirements are a part of targeted restrictions on abortion providers (TRAP) laws that have been described by the Center of Reproductive Rights as medically unnecessary. The laws use unnecessary regulations about things like the size of clinic hallways or relationship with a hospital to create situations in which providers are forced to close their doors, thus putting abortion access out of reach, even as it remains legal. Supporters of the laws say they are necessary to protect patient health.

Miller maintains that there are no health benefits to the regulations in place, from licensing laws to waiting periods. “Abortions are extremely safe and they shouldn’t be regulated more than a standard procedure like a root canal,” she says. “They don’t make abortion safer or protect women from health concerns.” The Indiana Department of Health declined to comment on the remarks, citing pending litigation.

Whole Woman’s Health Alliance is hoping a judge steps in to take action against the licensing laws and grant the organization the ability to open and start providing services in South Bend. “We’ll still comply with other standards. We’re just asking for relief from the licensing laws so we can open our doors and start seeing patients,” Miller says.

Whole Woman’s Health Alliance has experience in the legal battle around abortion. Previously, the organization challenged Texas abortion restrictions that forced abortion care facilities to meet hospital-like standards and required doctors to have admitting privileges at a hospital within 30 miles of an abortion clinic. The case, eventually named made it all the way to the Supreme Court, which ruled in its favor in 2016, ruling that the regulations placed an undue burden on a woman’s constitutional rights. It was the biggest abortion rights case since 1992’s and set the stage for legal challenges like this. The experience makes Miller hopeful.

“It’s always the right time to do the right thing,” Miller says of the ruling. “That win allows us to use that standard against laws like those Indiana that don’t hold up to women’s health standards.”