The destruction of the Earth is a crime. It should be prosecuted | George Monbiot 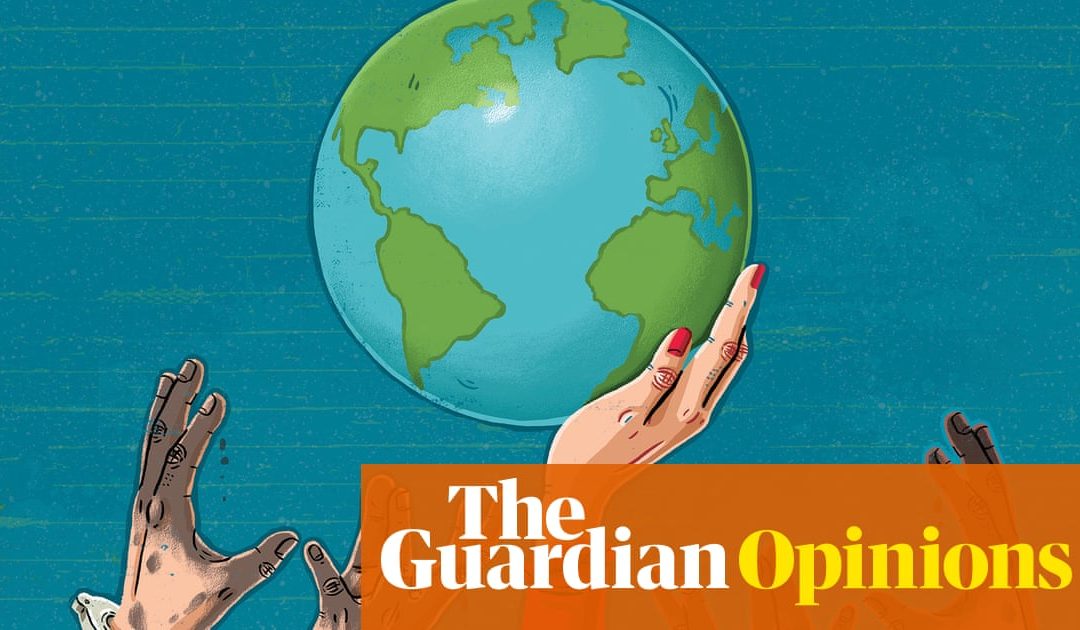 Businesses and politicians should be liable for the harm they do, says Guardian columnist George Monbiot 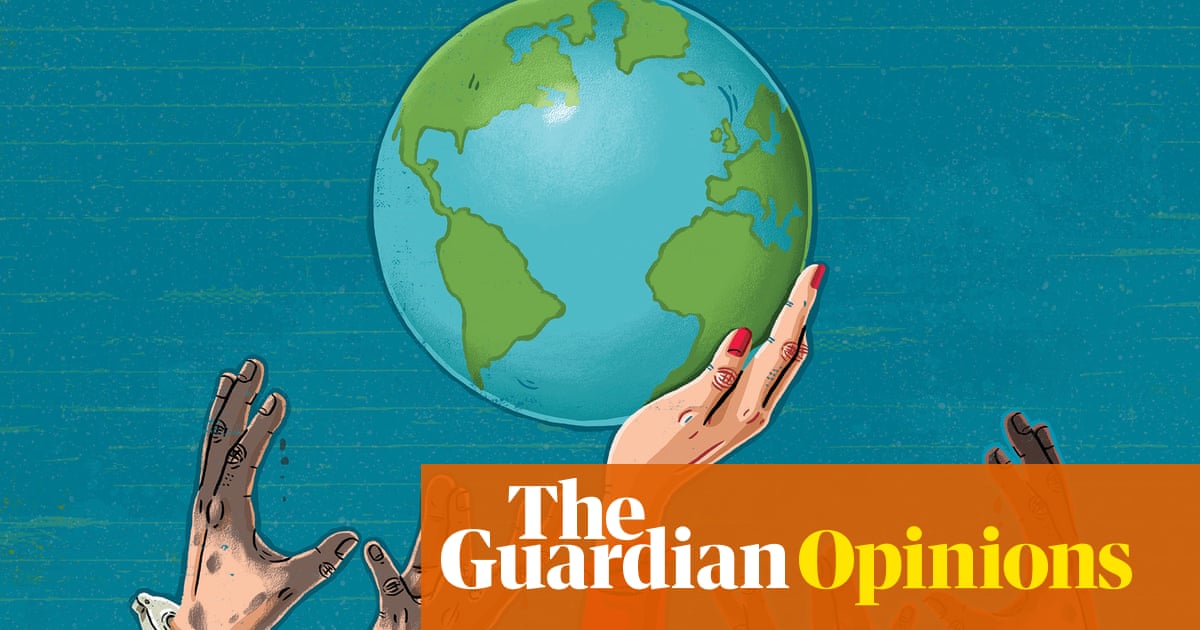 Why do we wait until someone has passed away before we honour them? I believe we should overcome our embarrassment, and say it while they are with us. In this spirit, I want to tell you about the world-changing work of Polly Higgins.

She is a barrister who has devoted her life to creating an international crime of ecocide. This means serious damage to, or destruction of, the natural world and the Earths systems. It would make the people who commission it such as chief executives and government ministers criminally liable for the harm they do to others, while creating a legal duty of care for life on Earth.

I believe it would change everything. It would radically shift the balance of power, forcing anyone contemplating large-scale vandalism to ask themselves: Will I end up in the international criminal court for this? It could make the difference between a habitable and an uninhabitable planet.

There are no effective safeguards preventing a few powerful people, companies or states from wreaking havoc for the sake of profit or power. Though their actions may lead to the death of millions, they know they cant be touched. Their impunity, as they engage in potential mass murder, reveals a gaping hole in international law.

Last week, for instance, the research group InfluenceMap reported that the worlds five biggest publicly listed oil and gas companies, led by BP and Shell, are spending nearly $200m a year on lobbying to delay efforts to prevent climate breakdown. According to Greenpeace UK, BP has successfully pressed the Trump government to overturn laws passed by the Obama administration preventing companies from releasing methane, a powerful greenhouse gas, into the atmosphere. The result the equivalent of another 50m tonnes of CO2 over the next five years is to push us faster towards a hothouse Earth.

Hundreds of dead dolphins are washing up on French beaches, often with horrendous injuries. Why? Because trawler companies fishing for sea bass are failing to take basic precautions to stop them being caught. The dolphins either drown in the nets or, when pulled up wounded, are stabbed to death (to make them sink) by fishermen. For a marginal increase in profits, the trawler firms could be driving common dolphins towards regional extinction.

In West Papua, which is illegally occupied by Indonesia, the environmental group Mongabay reports that an international consortium intends, without the consent of indigenous peoples, to clear an area the size of Somerset of stunning rainforest to plant oil palm. Its Tanah Merah project is ripping a hole in an enormous expanse of pristine forest, swarming with species found nowhere else. According to Mongabay, if the scheme continues, it will produce as much greenhouse gas every year as the state of Virginia.

When governments collaborate (as in all these cases they do), how can such atrocities be prevented? Citizens can pursue civil suits, if they can find the money and the time, but the worst a company will face is a fine or compensation payments. None of its executives are prosecuted, though they may profit enormously from murderous destruction. They can continue their assaults on the living planet.

Cases against governments, such as the successful one against the Dutch state seeking a legal order to speed up its reduction of greenhouse gases, may be more productive, but only when national (or European) law permits, and when the government is prepared to abide by it. Otherwise, at international summits, where perpetrators share platforms with states that should hold them to account, we ask them nicely not to slaughter our children. These crimes against humanity should not be matters for negotiation but for prosecution.

Until 1996, drafts of the Rome statute, which lists international crimes against humanity, included the crime of ecocide. But it was dropped at a late stage at the behest of three states: the UK, France and the Netherlands. Ecocide looked like a lost cause until Higgins took it up 10 years ago.

She gave up her job and sold her house to finance this campaign on behalf of all of us. She has drafted model laws to show what the crime of ecocide would look like, published two books on the subject and, often against furious opposition, presented her proposals at international meetings. The Earth Protectors group she founded seeks to crowdfund the campaign. Recently she has been working with the Republic of Vanuatu with a view to tabling an amendment to the Rome statute, introducing the missing law.

Last week Polly was diagnosed, at the age of 50, with an aggressive cancer that has spread through much of her body. The doctors have told her she has six weeks to live. Given her determination and the support of those around her, I expect her to defy the prediction, which she has met with amazing fortitude. If this is my time to go, she told me, my legal team will continue undeterred. But there are millions who care so much and feel so powerless about the future, and I would love to see them begin to understand the power of this one, simple law to protect the Earth to realise its possible, even straightforward. I wish I could live to see a million Earth Protectors standing for it because I believe they will.

She has started something that will not end here. It could, with our support, do for all life on Earth what the criminalisation of genocide has done for vulnerable minorities: provide protection where none existed before. Let it become her legacy.