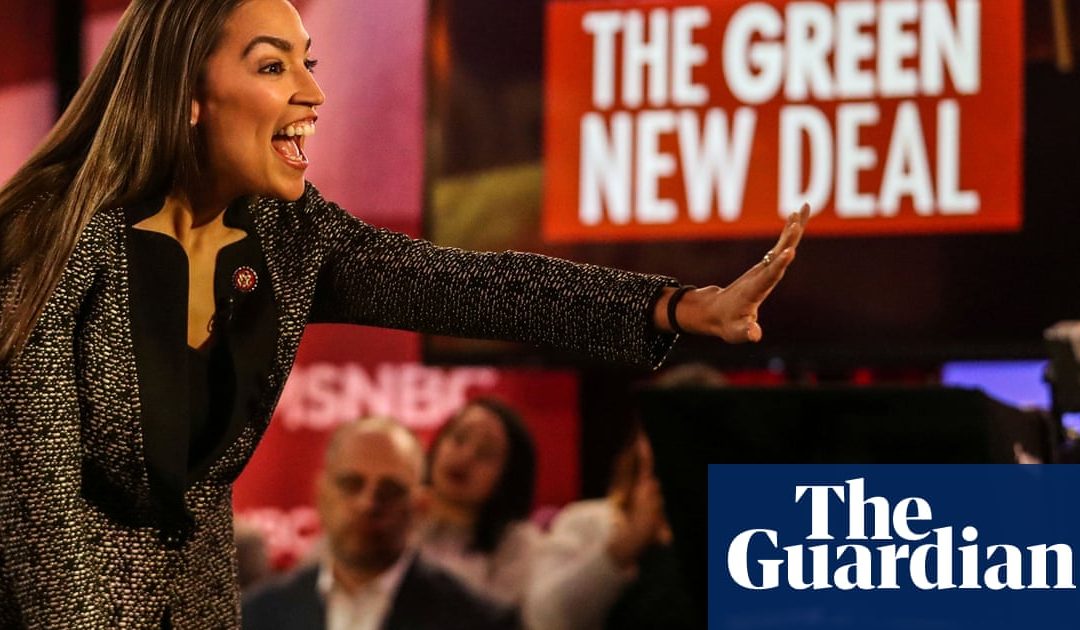 Some on the right say its wrong for Trump and his followers to fixate on the young New York Democrat. Others are convinced shes electoral poison 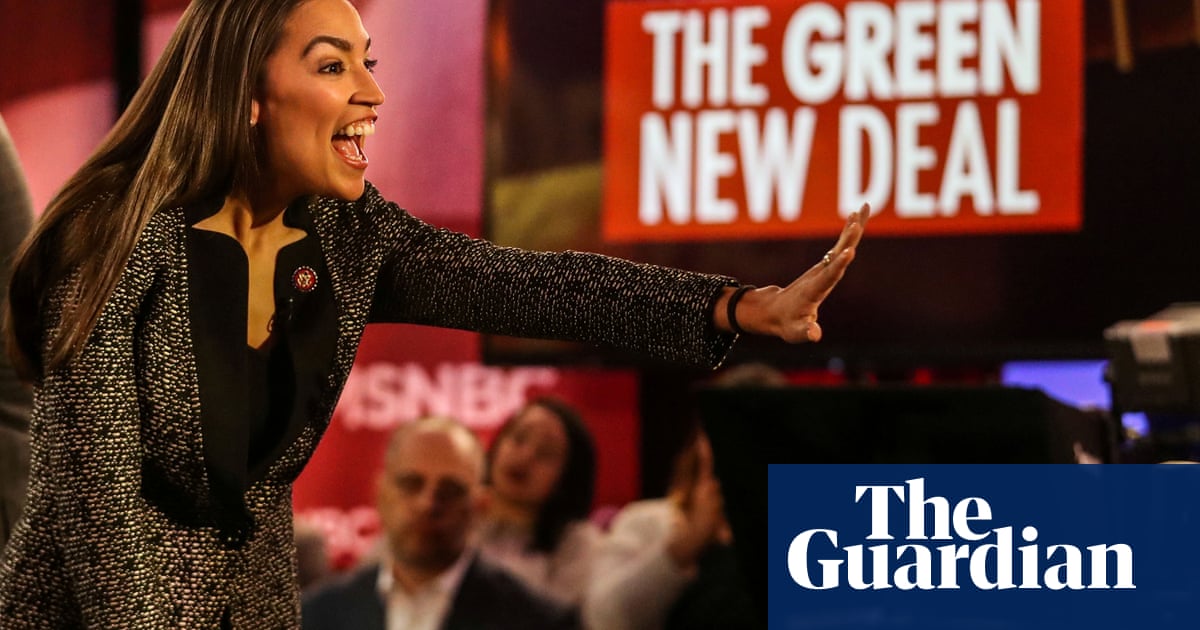 Its weird, Alexandria Ocasio-Cortez mused on NBCs Late Night with Seth Meyers earlier this month. Why are so many grown men just obsessed with this, like, 29-year-old?

Obsessed would seem to be the right word for conservatives regarding the progressive, provocative Democratic congresswoman from New York who is known as AOC.

Barely a speech went by at the recent Conservative Political Action Conference near Washington without a jaundiced reference to Ocasio-Cortez. There was even a cardboard cut-out of her next to a Socialism Bread Line at one of the events after-parties.

At Donald Trumps rally in Grand Rapids, Michigan, this week, Donald Trump Jr described Ocasio-Cortezs rise to prominence as pretty scary. The crowd chanted AOC sucks! with the kind of gusto usually reserved for another Democratic woman and Trump bete noire, Hillary Clinton, in the form of Lock her up!

Ocasio-Cortez is also the subject of a Republican attack ad in North Carolinas third congressional district.Michelle Nix, a Republican, warned Ocasio-Cortezs proposed Green New Deal would be bad for the locals.

She has the media, Nix said. She has the followers. But bless her heart, she has some terrible ideas.

In short, just as supporters have lionised AOC as the new face of the progressive movement, so the right has demonised her as the new face of socialism, a successor to Barack Obama, Clinton and Nancy Pelosi as the bogeyman or woman to rally the conservative base.

A recent Time magazine profile argued: Wonder Woman of the left, Wicked Witch of the right. Ocasio-Cortez has become the second most talked-about politician in America, after the president of the United States.

Times cover photo was a vivid sign of how quickly a phenomenon has formed. Charlie Sykes, a conservative commentator, said: She looks like Evita. Shes obviously an exciting and charismatic figure, but Im not sure she represents the direction that Democrats want to take in 2020.

Sykes, editor-in-chief at the Bulwark, added: Trump always needs a foil and shes a very useful foil for him to say: Im running against radical socialists. Thats exactly the way youd build it up in the Trump White House.

Ocasio-Cortez has duly emerged as an unwitting star of Fox News, the Rupert Murdoch-owned cable network where opinion hosts have shown devout support for Trump and a close relationship with the White House. When Trump gave a phone interview to close confidante Sean Hannity this week, his criticisms of the Green New Deal were accompanied by footage of Ocasio-Cortez, who has championed the proposal.

According to research for the Guardian by Media Matters for America, a not-for-profit that monitors coverage, Fox News mentioned or played clips mentioning Ocasio-Cortez 299 times over the past two weeks.

The freshman congresswoman has complained that the network has turned into AOC TMZ, referring to the celebrity gossip website. Hannity has described her as the new leader of the Democratic party who pushes bizarre, far-left radical ideas.

A Fox News spokesperson pointed to coverage in which hosts and anchors have invited the congresswoman on their shows and referred to her as impressive. In January she was interviewed as part of a report on healthcare reform.

The New York Post, also owned by Murdoch, recently published 24 articles about Ocasio-Cortez on its website in the space of six days, according to Vanity Fair.

Kurt Bardella, a former spokesperson and senior adviser for Republicans on the House oversight committee and ex-spokesperson for rightwing Breitbart News, said: I think theyre looking for someone now that Hillary Clinton is gone from the day to day public eye.

Here is someone who has become the most visible figure in Congress in a short space of time. She is bombastic. This is a millennial female minority, the three things the Fox News audience seem to fear the most. Whether its the travel ban or border emergency, she embodies the things that scare them.