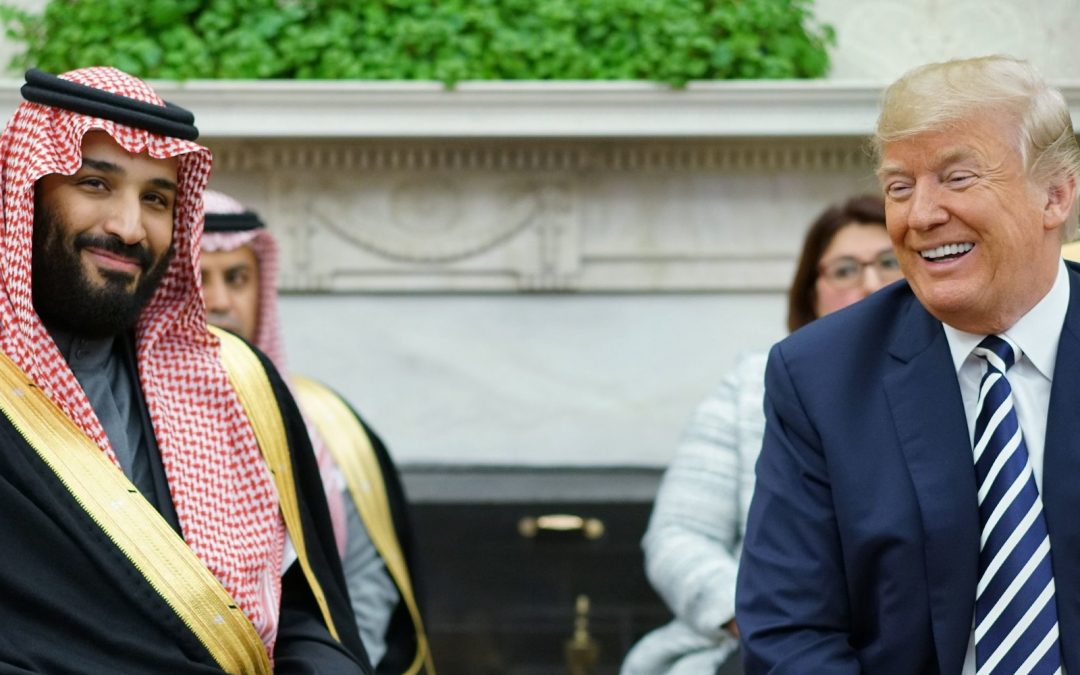 A security analyst for Jeff Bezos has determined that the Saudis obtained texts from the Amazon CEO’s phone that were also used for a National Enquirer story, according to a story by the investigator in the Daily Beast on Saturday.

Gavin De Becker wrote that his team and “several experts concluded with high confidence that the Saudis had access to Bezos’ phone and gained private information.”

De Becker said it’s “unclear to what degree, if any,” American Media Inc. — the owner of the Enquirer — “was aware of the details” of the Saudi operation. But he accused AMI of being “in league with a foreign nation that’s been actively trying to harm American citizens and companies.”

Information and photos from Bezos’ phone were obtained by the Enquirer for a story in January about his extramarital affair that was linked to the breakup of his marriage.

The Saudis have attacked Bezos because of The Washington Post’s coverage of the Saudi assassination last year of journalist Jamal Khashoggi, according to media reports. Khashoggi, a Saudi citizen who was living in the U.S., wrote for the Post, which is owned by Bezos. American intelligence officials have determined that his murder was ordered by Saudi Crown Prince Mohammed Bin Salmon.

AMI also threatened to publish explicit personal Bezos photos in the Enquirer — including a “dick pic.” The photos wouldn’t be used if De Becker and Bezos signed an eight-page contract agreeing to a variety of demands, the details of which De Becker revealed for the first time in his story.

The demands included a public statement by De Becker saying that no hacking was involved in obtaining the Bezos information, and that the story was not “instigated, dictated or influenced … by external forces, political or otherwise,” he wrote. He and Bezos refused to sign.

Bezos exposed his experiences with AMI — which he characterized as extortion and blackmail  — in a piece he wrote last month in Medium.

Bezos has also been a target of President Donald Trump, who is close to the Saudis and frequently complains about the Post’s coverage of his administration.

David Pecker, the chief executive of AMI, has admitted to participating in a “catch and kill” scheme to purchase and bury stories from women during the 2016 presidential campaign who had claimed to have had affairs with Trump.

Pecker is now cooperating with federal officials investigating possible campaign finance violations because hush money was paid by the Trump camp to hide information from voters about the alleged affairs just before the presidential election.

Earlier media reports identified Michael Sanchez — the brother of Bezos’ lover, Lauren Sanchez — as the source of the Enquirer information. He reportedly was paid $200,000 by AMI. But De Becker concluded the brother was not the only source.

De Becker has turned over his findings to federal officials, who are investigating Bezos’ accusations of extortion. He wrote that he would make no further comment on the Bezos case.

AMI and the Enquirer could not immediately be reached for comment.