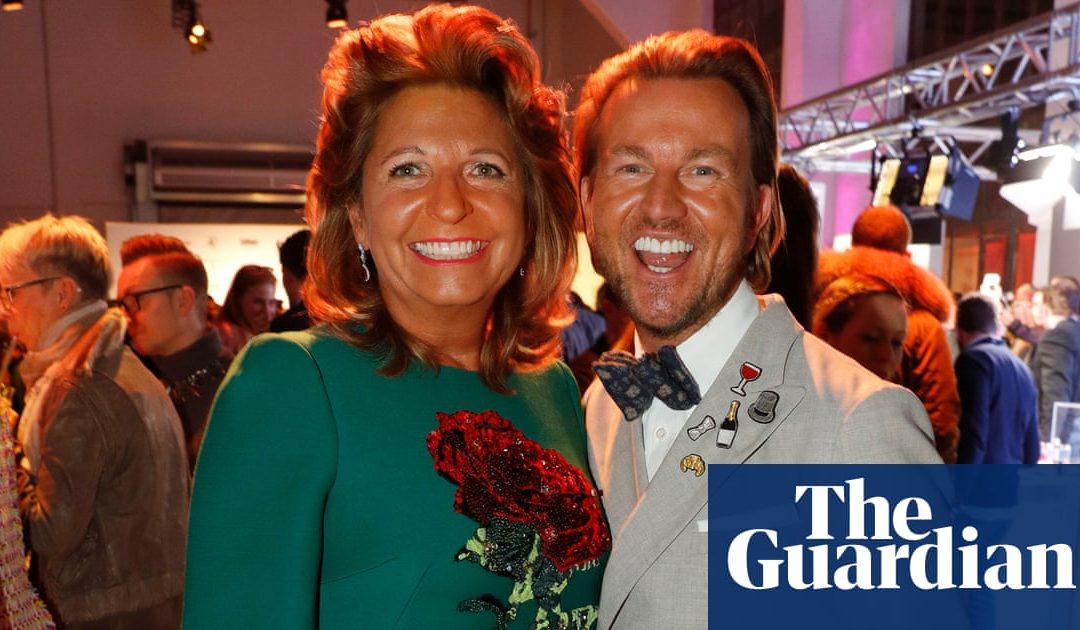 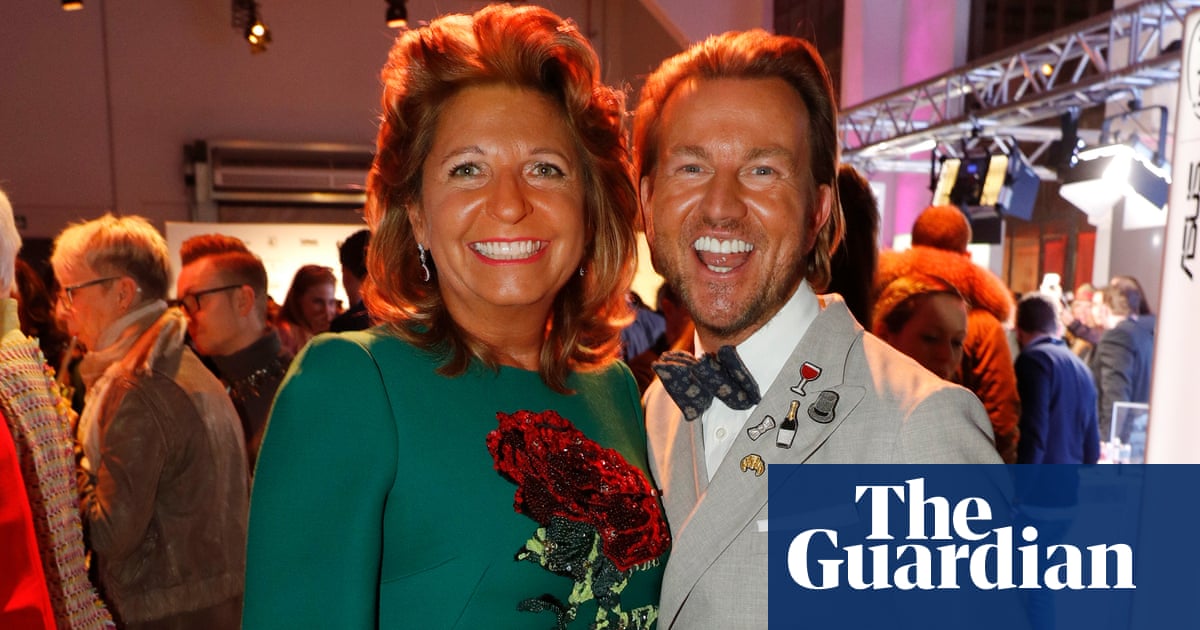 The late wife of one of the founders of the discount supermarket chain Aldi has plunged the family into a bitter row after declaring in her will that her grandchildren and their mother are excluded from future business decisions.

Ccilie Albrecht, known as the grande dame of the Aldi clan, vented her anger towards the five offspring of her late son, as well as his widow, Babette, accusing them of lavish spending not in keeping with the firms frugal philosophy, and of siphoning millions from company funds to finance their luxury lifestyles.

Ccilie Albrecht was married to Aldis co-founder Theo and died aged 92 in November 2018.

Together with Theo and his brother Karl, she helped build a modest grocery store owned by the siblings mother in the western city of Essen in 1946, into one of the biggest German postwar economic success stories. Theo died in 2010, Karl four years later.

Aldi short for Albrecht Diskont split into two separate companies in 1960, now known as Aldi Nord and Sd. With a joint turnover of around 50bn and more than 10,000 stores, both arms operate internationally. Aldi Nord is present in France, Spain, and Holland among others, while Aldi Sd operates internationally in Britain, Switzerland, China, Australia and elsewhere.

Ccilie, nicknamed Cilly, continued to play a key role in the company until her death, sitting on the board of the Markus foundation, which holds 61% of Aldi Nord shares.

The company is governed by the Markus, and two other smaller foundations each holding 19.5%, called Lukas (run by Ccilies son, Theo), and Jakobus (run by her son Berthold until his death in 2012).

The three-foundation structure is meant to protect the company from a hostile takeover.

In her will, Ccilie accuses Bertholds widow, Babette Albrecht, and his five adult children of misusing more than 100m (85m) from the Jakobus foundation and blocking vital company decision-making.

Babette in particular has been shunned by family members for appearing to flaunt her wealth, purchasing artworks and vintage cars and rubbing shoulders with celebrities.

In her will, which was heard in an Essen court in February but only made public over the weekend by the weekly Bild am Sonntag, Ccilie ordered that her daughter-in-law and grandchildren should have no future role in the company.

She declared: With this document I undertake to ensure the preservation of the philosophy of our family, which is to serve the consortium Aldi Nord and to foster this, at the same time as setting aside self-interests and practising a modest and abstemious way of life.

She referred in her will to concerns she said were voiced by her son about his wife and children. Berthold himself said when he was alive that he had considerable doubts as to the suitability of his children to respect the lifes work of my husband who, with my support, built the consortium Aldi Nord, and to serve it with respect and with responsibility towards its thousands of employees, she stated.

She said the mere thought that her grandchildren might treat the Markus foundation the way they had treated the Jakobus foundation, filled her with deep sadness and concern.

Asked if he could confirm the veracity of Ccilies concerns, Andreas Urban, the lawyer of Babette Albrecht and her children, replied: Piety and decency dictate that this will should not be publicly evaluated. The heirs of Berthold Albrecht have always been concerned since the death of their father, more than six years ago, for the welfare of Aldi Nord. This can be deduced in particular from the considerable financial means which have flowed into the company from the Jakobus foundation as well as from the support for important corporate projects. The heirs of Berthold Albrecht therefore need not reproach themselves in any way.

The family denies any wrongdoing.

The dispute goes back to the time of Bertholds death, when his attempt to exclude his wife and children from the running of the company failed. They were subsequently excluded from attending Ccilies funeral.

Babettes behaviour has included appearances on Lets Dance, Germanys equivalent of Strictly Come Dancing, as well as at society events such as Viennas opulent Operball and Munichs Oktoberfest. She recently spoke to the illustrated magazine Gala, which boasted the first interview with an Aldi heir, in which she divulged her dinner party preferences for tasty, balanced meals including chicken fricassee and gammon steak with cabbage and salad, the ingredients for which she said all came from Aldi.

Nicknamed the merry widow by the German media, Babettes flamboyant appearances are in stark contrast to the familys traditionally hermit-like existence. In 1971 the kidnap of Ccilies husband, Theo, who was freed after ransom money was paid, led to a family decision to never seek the limelight. Only blurred black-and-white photographs exist of most family members. Some commentators claiming insider knowledge, say that since the death of her husband, whom she claimed was a troubled man and an alcoholic, Babette is striking out after years of restraint.

Concern has been expressed that the feud could endanger the future of the company, which last year made considerable losses in Germany, only making a profit thanks to its foreign operations. Doubts over the companys future prompted the family in 2017 to agree to a major investment and modernisation programme and an end to the companys traditional practice of operating according to strict rules governing order and obedience.