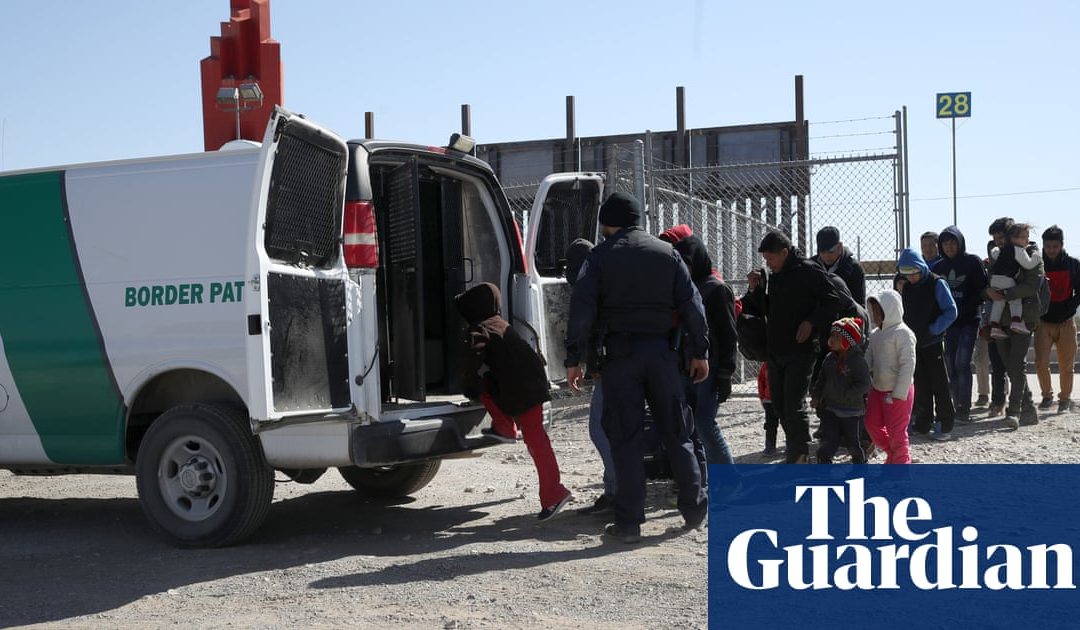 Trump has railed against the practice, but with centers overwhelmed, families are being taken hundreds of miles away and dropped off in several cities 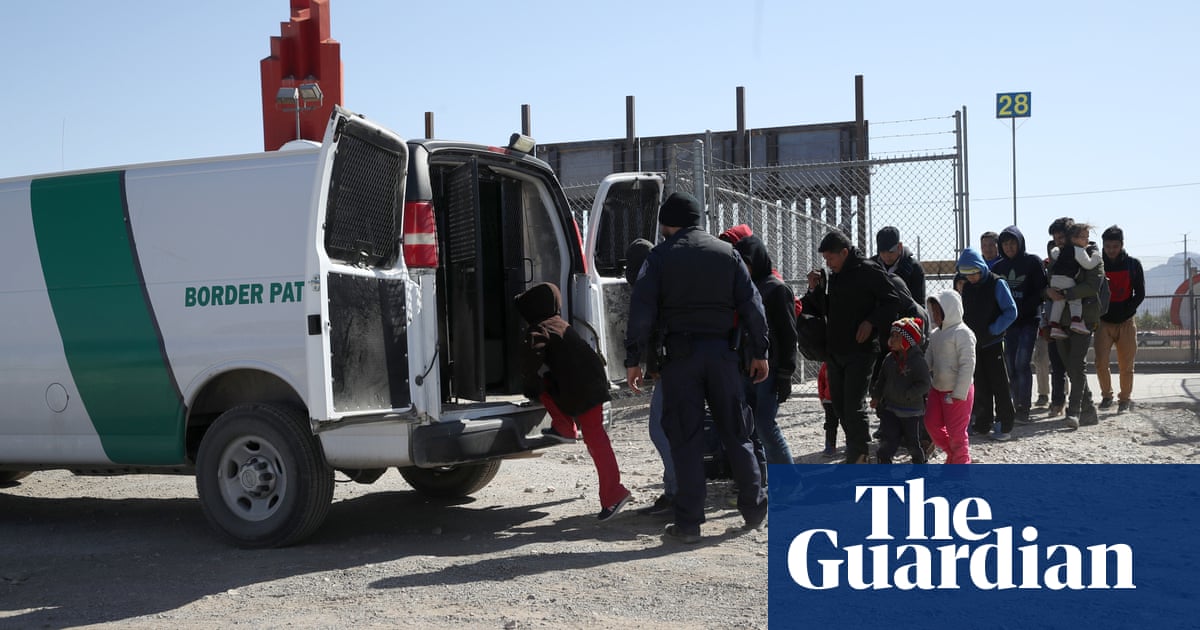 The latest surge of migrants arriving at the US-Mexico border has pushed the Trump administration dramatically to expand a practice Donald Trump has long mocked as catch and release.

With many immigration processing-and-holding centers overwhelmed, the administration is putting families on to buses and taking them hundreds of miles away, disgorging them at Greyhound stations and churches in cities such as Albuquerque, New Mexico, San Antonio, Texas, and Phoenix, Arizona, because towns close to the border already have more than they can handle.

Relief organizations in some cities are struggling to feed and house the migrants and are warning that a public health crisis is taking shape.

Were asking volunteer doctors and nurses and community members to step up and do what the government should be doing. If this was a hurricane, Fema would be on the ground helping, said Jim Gannon, chief executive of Catholic Charities in Albuquerque.

For many years, families seeking asylum in the United States were typically released from US custody immediately and allowed to settle in this country with relatives or friends while their cases wound their way through the courts.

Trump has railed against the practice, tweeting in November that it was over: Catch and Release is an obsolete term. It is now Catch and Detain. Illegal Immigrants trying to come into the U.S.A., often proudly flying the flag of their nation as they ask for U.S. Asylum, will be detained or turned away, he tweeted.

But in recent months, the number of families crossing into the US has climbed dramatically, pushing the system to a situation a federal agency chief last week called the breaking point.

There is a fierce debate about the extent to which the crisis on the border is the self-fulfilling prophecy of the Trump administrations crackdown, including slowing the processing of asylum applicants at border crossings to a tiny trickle so that thousands cross between posts instead and are then detained.

As a result, the government is releasing people faster, in greater numbers and at points farther removed from the border.

Since 21 December, Immigration and Customs Enforcement (Ice) has set free about 108,500 people detained for entering the US unlawfully. On some days, more than 1,000 people were released in Texass Rio Grande Valley alone.

Customs and Border Protection, the agency that initially apprehends people, is also overloaded, and instead of holding families for up to 72 hours then turning them over to Ice, it has started releasing them directly on to the streets in the US.

Ice has been releasing asylum-seeking families so quickly that they dont even have time to make travel arrangements. Families are given court dates, a head of household is often fitted with an ankle monitor, and they are dropped off at a charity-run shelter or bus station, often with no money and few belongings.

San Antonio received part of that surge in recent days, forcing the city to open a pop-up immigration help center with food for migrants.

In El Paso, at the western end of the Texas border with Mexico, officials held migrants who had journeyed from Central America directly on the stony ground under a bridge for several days last week, where the days were hot and the nights were very cold.

In Albuquerque, nearly 280 miles from the border, faith-based organizations have helped roughly 1,000 migrants since mid-February. The groups were small at first, but they have been growing and the arrivals have become more frequent.

San Diego county in southern California recently opened a shuttered downtown courthouse slated for demolition, in order to house up to 150 asylum seekers. A coalition of religious and civic groups that manages the shelter said it has helped more than 11,000 members of asylum-seeking families since authorities began large-scale releases in late October.

About 18,500 immigrants have been released in Arizona in the past three months. In the Phoenix area, the non-profit organizations and churches taking them in have a capacity of only 700 a week, said Connie Phillips, president and CEO of Lutheran Social Services in the Southwest.

At the Greyhound station in Phoenix, the bus company is no longer allowing anyone without a ticket to wait inside, so immigrant families, including little children, stand outside until a volunteer can get them in touch with a relative to buy them a ticket, which sometimes takes hours.

The federal government is saying, This is not our responsibility, Phillips said. And the cities and states have not stepped up to provide any kind of emergency funding.
She added: This is going to be a public health disaster. These are small children, these are families, these are babies, and we cannot have people just out in the heat.

Figures released on Tuesday also showed a significant drop in prosecutions for illegal entry, even as arrests have climbed sharply. The numbers are at odds with Trumps vow to prosecute everyone who enters the country illegally.