WTF are ISAs and can they transform education and spark a startup wave? 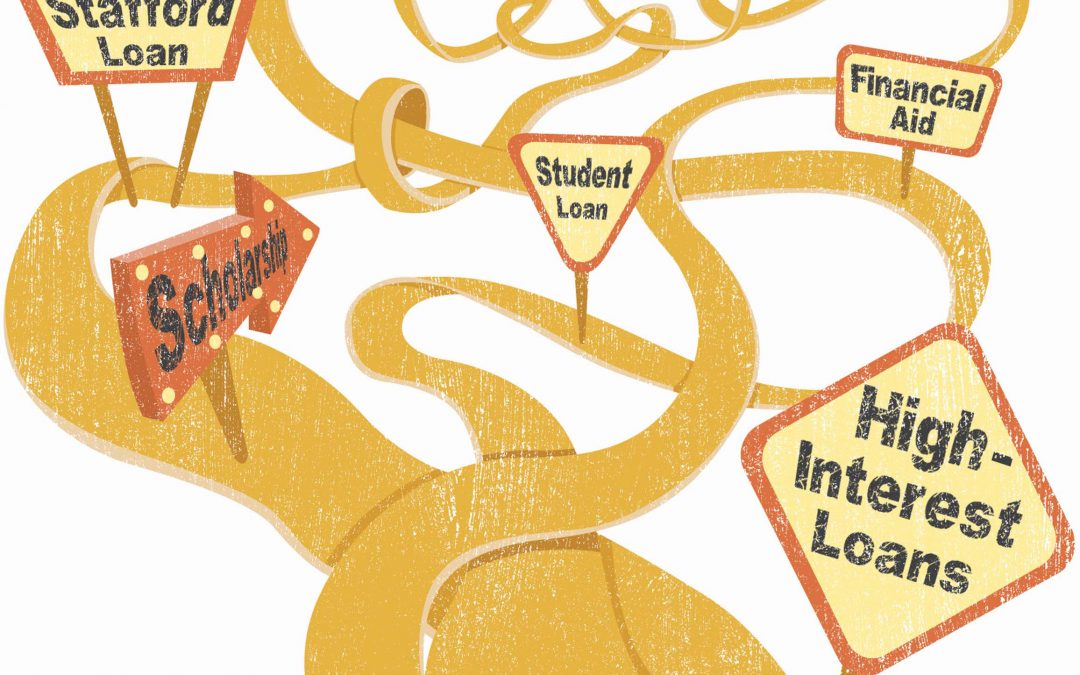 Soaring college tuitionhas increased by 157% and 1 in 10 borrowers are over 90 days delinquent.

Universities are incentivized to be unaffordable and don’t have a direct financial interest in the outcomes of their students. The average budget for career services at colleges is $90,000 including salaries, with only one career counselor for every 2,900 students on average.

Income share agreements (ISAs) have been developed as a financing model that could reshape the way education programs operate by aligning interests while expanding access to those programs and limiting payments only to what graduates can afford.

Lambda School may be the most notable startup advancing this model, having closed a $30 million Series B in January. But ISAs are neither simple to implement nor uncontroversial in policy circles.

Last week, I attended the first Life Capital summit, which convened the small (but growing) group of education administrators, entrepreneurs, investors, and policy experts who have been active in this movement. Slow Capital’s Sam Lessin organized it alongside Village Global and it attracted investors from a number of top VC firms given the wave of education and fintech startups that will arise if ISAs go mainstream.

An ISA is essentially an equity alternative to private student loans. An investment fund — which could be the school itself — covers tuition for students in exchange for a certain percentage of their income for x many years after. These almost always have a minimum income threshold before they kick in and a cap on the maximum total return.

The conference sparked a conversation about ISAs between Extra Crunch’s executive editor Danny Crichton and I. We talked about how ISAs work, misconceptions, the potential positive and negative impacts of adopting them, the dynamics of ISAs as a new asset class, the politics of ISAs, and the startup opportunities that result from this.

Here is our edited transcript:

Danny Crichton: I see three angles here in terms of evaluating the ISA concept: educational institutions, investors, and politics. Why do you find this to be a big deal for education? Is it more about access or about incentive alignment?

Eric Peckham: It’s both. And about ensuring that the decision to get better educated doesn’t sink you financially if you hit a rough patch later where you aren’t making much money.

Expanding access to education is central though. Only accredited college degree programs are eligible for federal student loans. Vocational boot camps that train you on a specific skill and place you in the job market require full cash payment or financing entirely through private student loans (which have much higher interest rates). Expanding this boot camp model to more disciplines would be beneficial both to individuals who participate and to the economy overall.

If you hear “college student” and think of 19 year-olds from the suburbs who are attending Berkeley full-time, know that’s not what a huge percent of college students look like anymore either. It’s part-time attendance, it’s single mothers, it’s adults who worked for a few years after high school, it’s online degrees, etc.

A lot of people don’t have access to private student loans at reasonable interest rates and thus can’t afford college or grad school programs that they should be participating in to advance themselves. Their family is low-income, their past personal financial troubles hurt their credit score, etc. And even if they do get loans for an education program, the amount of debt they take on often doesn’t make sense for the career outcomes of the program.

Danny: And then the incentive alignment will make colleges more pre-professional?

Eric: Incentives drive behavior. The financial incentive of higher ed programs now is to get students in the door and collect the upfront tuition dollars from the loans they’ve taken out. If the incentives were aligned around students getting high paying jobs and successful careers after graduation, that would be a radical shift to reverse much of the cost disease in colleges. ISAs reward institutions that are effective at educating their students and do so in a cost-effective way.