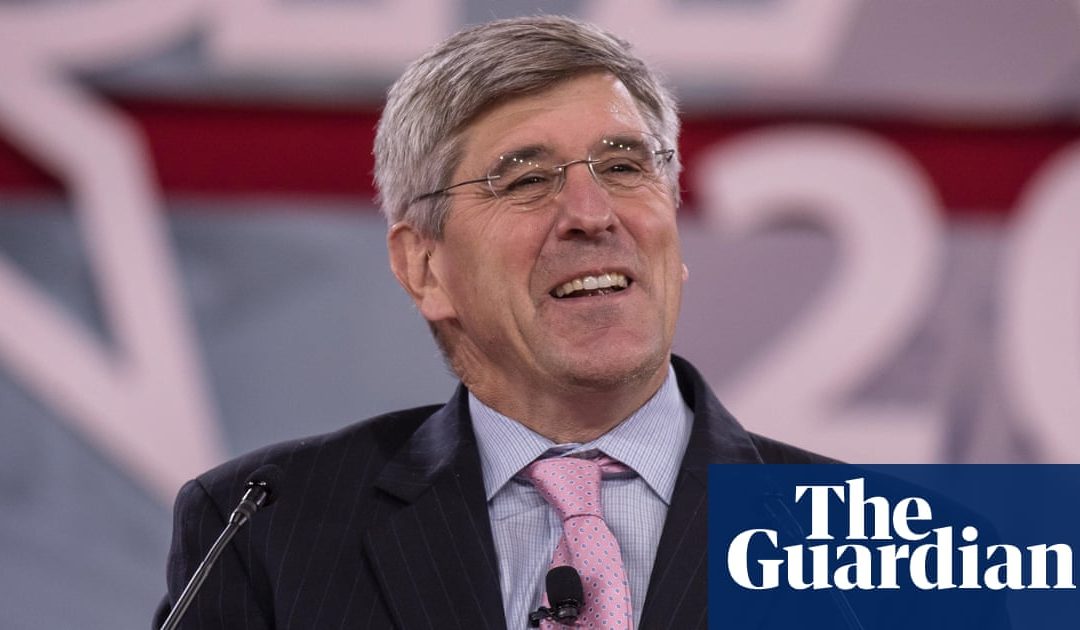 Stephen Moore owes $75,000 in unpaid federal taxes and was held in contempt of court over unpaid debts 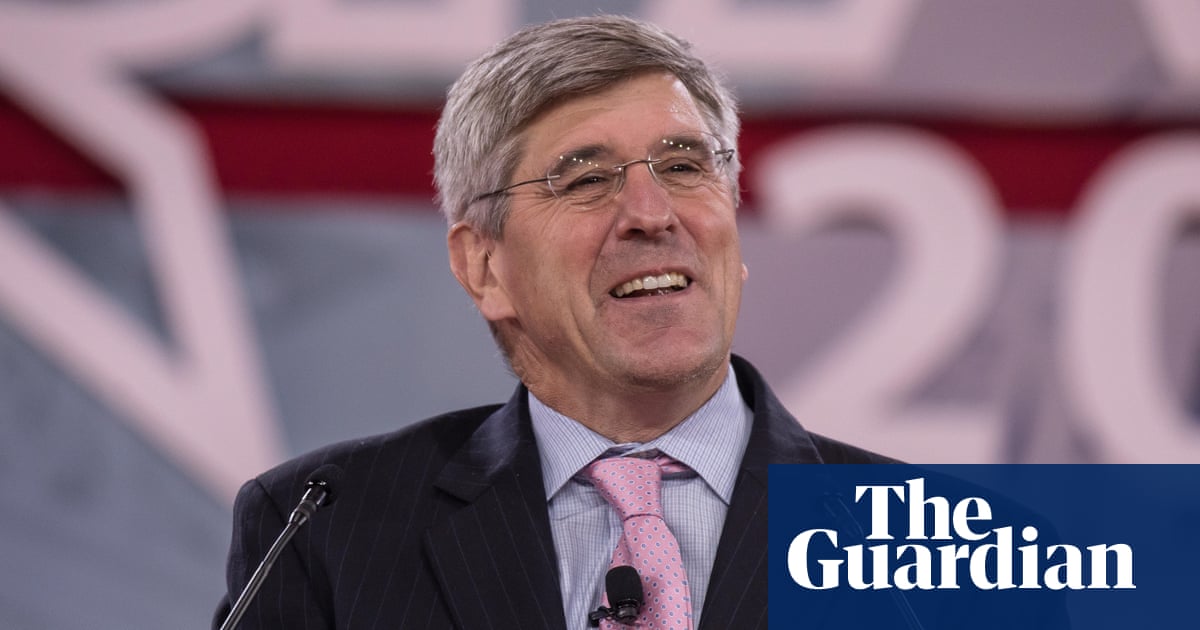 Democratic US senators have pressed Stephen Moore for detailed information on his finances over the past decade, after the Guardian revealed he owed $75,000 in federal taxes and was held in contempt of court over unpaid debts.

Moore, the economics commentator chosen by Donald Trump for a seat on the Federal Reserves board of governors, was warned in a letter that he may need to provide a full tax return to senators preparing to consider his nomination.

Senators Sherrod Brown of Ohio and Ron Wyden of Oregon, the ranking members of the Senate banking and finance committees, told Moore they had read with concern the Guardians reports, which Moore has called vile and vicious and underhanded.

The articles disclosed that the IRS is pursuing Moore for $75,000 that it assesses he owes for 2014, and that he was separately reprimanded by a judge in November 2012 for failing to pay more than $300,000 in alimony and child support to his ex-wife.

Brown and Wyden asked Moore to explain why he had still not paid the IRS, despite a lien for the debt being filed to court in Maryland in January 2018. Moore has blamed IRS bureaucracy, saying that calls to the service have gone unreturned.

Moore has said he disputes the IRS claim and is actually owed money. Moore said he was billed $75,000 after mistakenly claiming a tax deduction for child support payments, which were not eligible for deduction.

The senators told Moore to explain why you deducted those expenses given that no line for child support appeared on that years personal income tax return paperwork, and that the official guidance said child support was not covered.

Moore said on Fox News this week that the findings on his personal finances and legal issues were irrelevant. This doesnt have anything to do with whether Im qualified to be on the Federal Reserve board, he said.

He was asked in the letter if he had wrongly claimed deductions for child support in other tax years, and whether his alleged debt to the IRS related to any other issues on which he had been challenged.

He was also pushed to explain why he apparently failed to respond to notifications from the IRS for several years, and whether any adjustments were made to his tax bills following audits in the last decade. The senators asked for a response by 15 April.