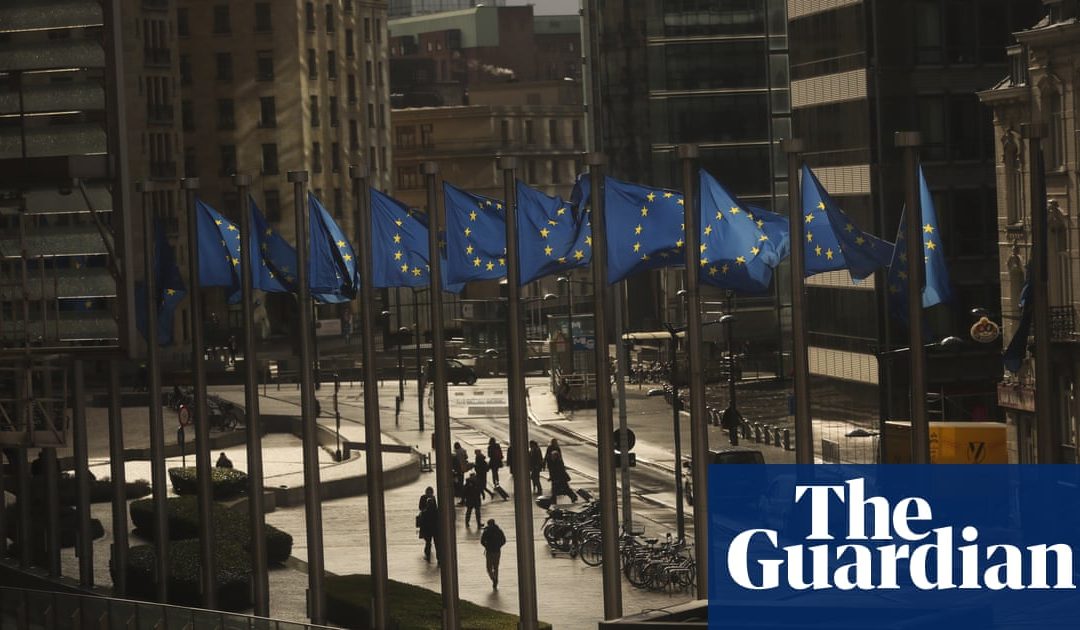 Exclusive: Austria and Denmark say requests to stay may be rejected on security grounds 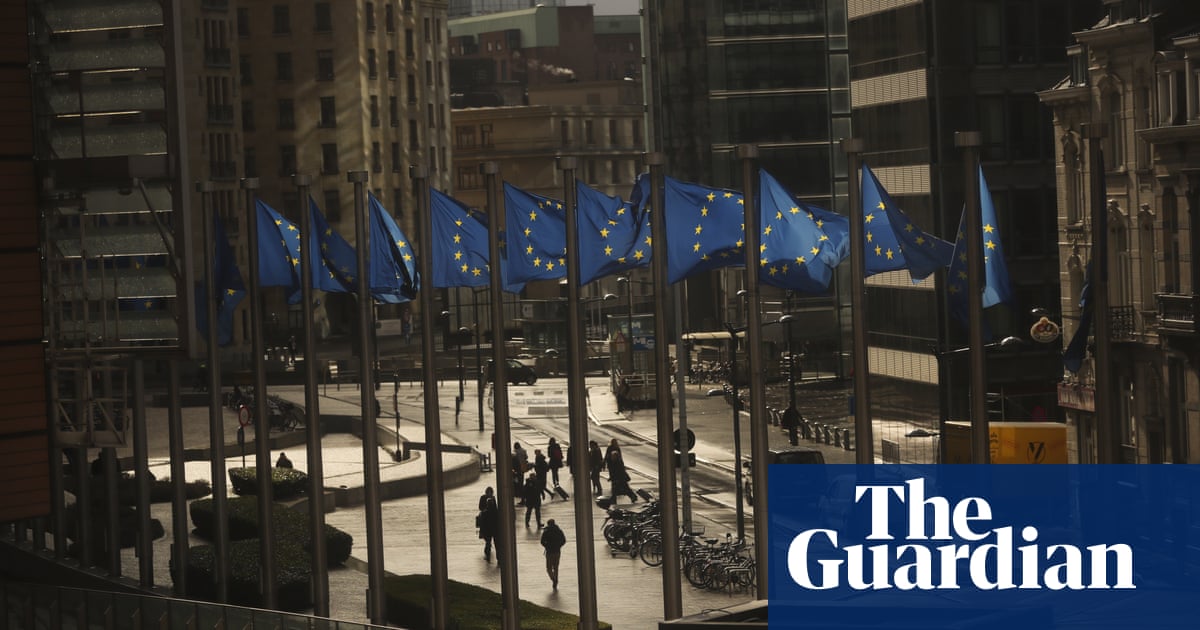 A leaked EU document lays bare for the first time the differences in how British nationals will be treated by the blocs member states after a no-deal Brexit, with two countries emphasising that requests to stay could be rejected on public order and security grounds.

The European commission paper presents a hotchpotch of attitudes among the EU27, Iceland, Norway, Lichtenstein and Switzerland, to the Britons living in their territory should the UK leave without a negotiated deal.

Brussels has recommended in the event of a no-deal Brexit, UK nationals should not be considered to be staying illegally straight away but that contingency measures should be temporary with national migration policies returning back to normal as soon as possible.

But the EU document, containing a full register of the countries policy positions, notes that each member state will be faced with different challenges In response, to this situation member states may choose the most appropriate options and procedures, subject to the compliance with union law.

Some member states (Austria, Denmark) remind that dangers to public order or security may be considered as grounds for refusal under national law, the document says.

Jean-Claude Juncker, the European commission president, has said the UK will crash out or face a long extension to its membership if the Commons fails to approve the withdrawal agreement by 12 April next Friday.

On Thursday, the commissions vice president, Jyrki Katainen, a former prime minister of Finland, said: Taking into account the limited number of days we have available, its logical that were ending up or rushing towards a hard Brexit. But hopefully Im wrong.

With Theresa May and Jeremy Corbyn engaged in cross-party talks over a possible way forward, the EUs chief negotiator, Michel Barnier, said: We welcome the cross-party dialogue in the UK. Its time for decisions.

According to the 34-page document obtained by the Guardian, the levels of preparedness and openness to UK nationals varies. The most generous countries Denmark, Norway, Cyprus, Austria, Slovakia, Italy, Bulgaria, Malta, Croatia and Romania will offer permanent national regularisation under which British citizens will automatically be considered to be legally staying.

UK nationals already have an automatic right to reside in Ireland under the common travel agreement that covers the UK, Ireland, the Isle of Man, and the Channel Islands.

Switzerland has concluded a bilateral agreement with the UK preserving the rights of citizens covering any scenario.

The length of the grace periods vary, with Belgium planning its transition period till the end of 2020, while Germany is currently providing a three-month period of the status quo, likely to be increased by a further six months, during which citizens would need to apply for a residence status under 3rd country nationals regime.

The British governments attitude to the 3.3 million EU nationals living in the UK is said to be a key factor in how some member states will treat UK citizens.

The Netherlands links its long-term solution (granting of a definite residence permit after a period of grace ending on 1 July 2020) to reciprocity, the document says. France, Poland and Belgium also insist on the importance of reciprocity as guiding principle.

The commission reports that most countries believe they will be able to tackle the administrative challenges with existing resources but that Lithuania and Spain have increased funding while Denmark, Norway and Estonia are still considering whether they need to do so.