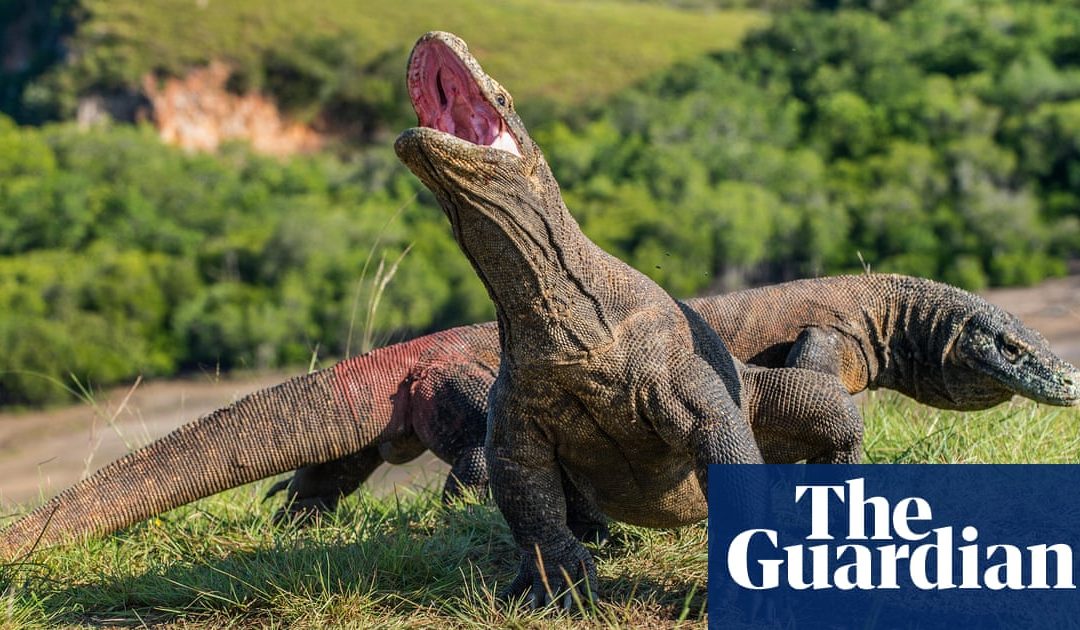 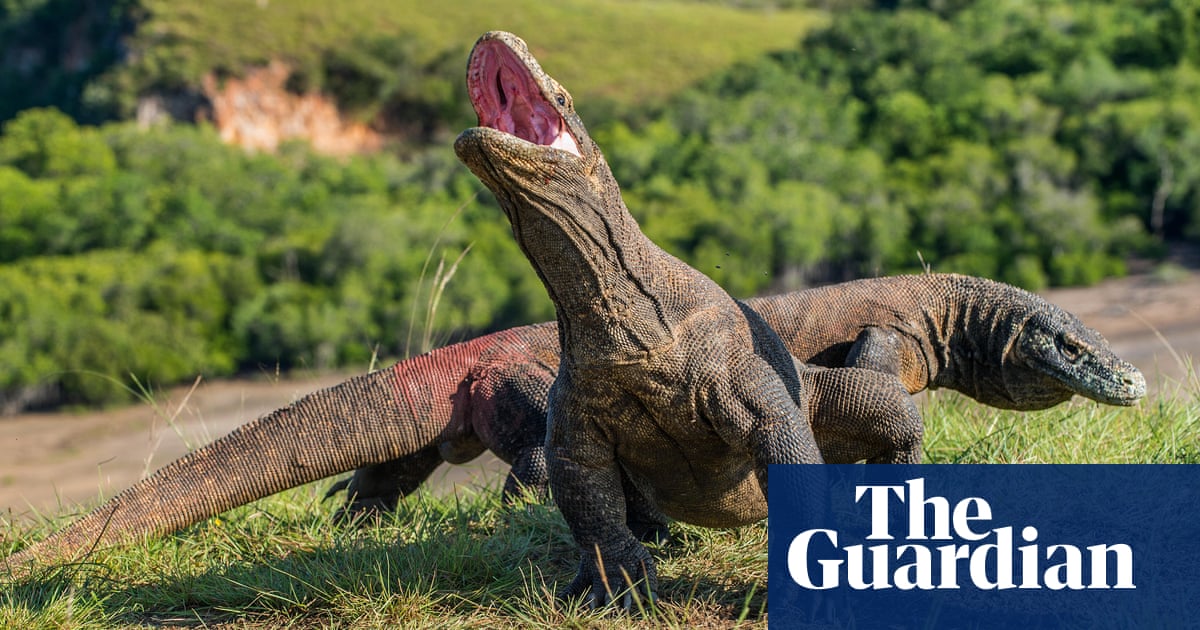 Tourists will be banned from Komodo Island, the home of the ancient Komodo dragon, from January 2020 to allow for conservation efforts, after a smuggling case involving the endangered animal.

The island, in Manggarai Barat Indonesia, has been a major tourist destination, with many making the trip to see the lizard, which has a venomous bite, can grow up to three metres long and weigh 50kg.

Authorities said the island would be closed temporarily so they can plant native vegetation and help to restock the dragons food supply, reported Tempo newspaper, increasing the population. It is not clear when it will reopen but earlier discussions have suggested it may last a year.

The closure announcement came after police in East Java arrested five people accused of smuggling Komodo dragons and other protected animals in March. Police said the suspects had sold Komodos through Facebook and had already sold more than 41 of them. Tempo reported the lizards sold for 500m rupiah (26,500) each.

It is estimated that there are about 5,000 Komodo dragons in the wild and the animal is listed as both endangered and protected. They are found in the wild primarily on the eastern Indonesian islands of Komodo, Padar and Rinca.

Komodo Island is part of the Komodo national park, which also includes two other large land masses, and many smaller islands. The rest of the park will remain open and one of the larger islands also has Komodo dragons.

Discussions about closing the island have been going on since at least January, when the East Nusa Tenggara governor Viktor Bungtilu Laiskodat suggested the park may remain closed for a year to increase the population of Komodo dragons and deer, which it eats. The governor said there were concerns that the lizards numbers had decreased, due to declining prey and shrinking habitat.

The question of how to manage sustainable tourism levels to the island has been a fraught one. In 2016, a major upgrade of Labuan Bajo regional airport, which serves the 29 islands that make up the Unesco-protected park meant it went from being able to handle 150,000 tourists a year to 1.5 million.

Much is still being learnt about the ancient lizard, which was only discovered by Europeans in the early 20th century. It was not until 2009 that scientists discovered the lizard had a very weak but venomous bite and killed its prey by infecting it and letting it bleed to death.

In 2013, two people were taken to hospital after being attacked by a giant Komodo dragon that wandered into the office of a wildlife park in eastern Indonesia.

This article was amended on 4 April 2019 to change poisonous to venomous.