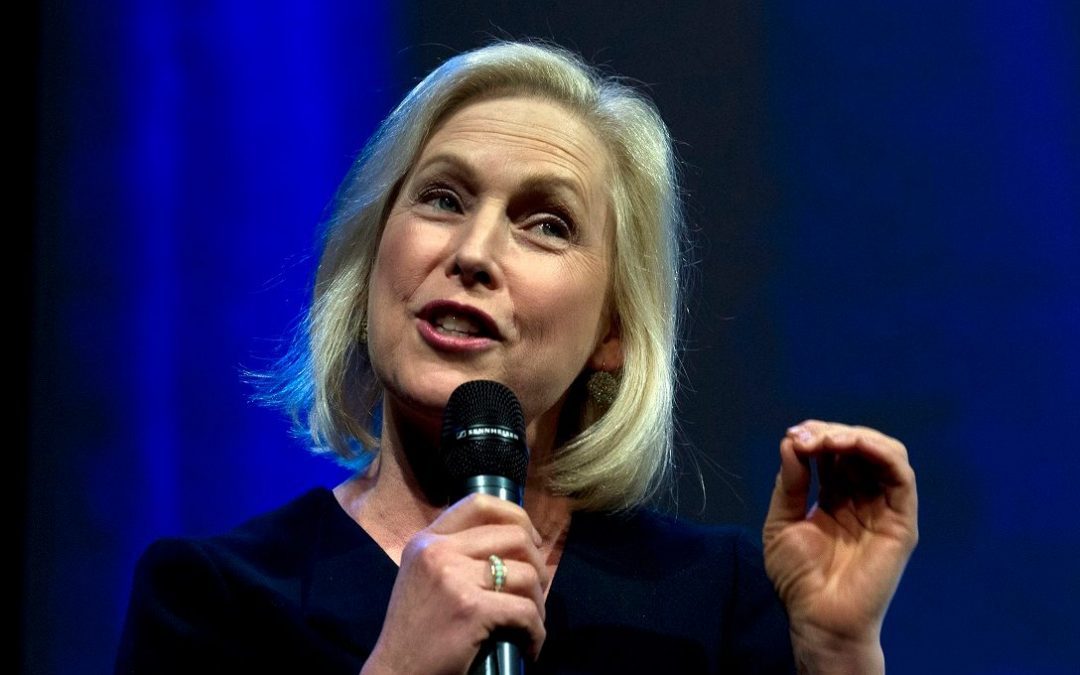 Court documents revealed this week confirmed that the father of 2020 Democratic presidential hopeful Sen. Kirsten Gillibrand once worked as a lobbyist for a secretive sex cult, but left after the upstate New York group sued him, according to a report.

The documents backed up previous accounts that the New York Democrat’s father, Doug Rutnik, worked for Albany-based Nxivm for four months in 2004 at a rate of $25,000 per month, Big League Politics reported.

Rutnik was sued when he attempted to distance himself from the group before reaching a settlement.

“Her father Doug Rutnik came to work as a consultant for NXIVM. … He was fired, they sued him, and they had to pay him $100,000,” former NXIVM employee Frank Parlato told Big League Politics. “Her father’s wife, her stepmother, was also a member of NXIVM. … Doug got her into the cult, Gillibrand’s father got Gillibrand’s future stepmother into the cult. Doug left the cult because he was sued. Clare Bronfman, after her father was sued, donated money to Gillibrand. Gillibrand accepted it.”

An unnamed witness described how Gillibrand once sat at a Nxivm table at a Hillary Clinton fundraiser, according to the political news site.