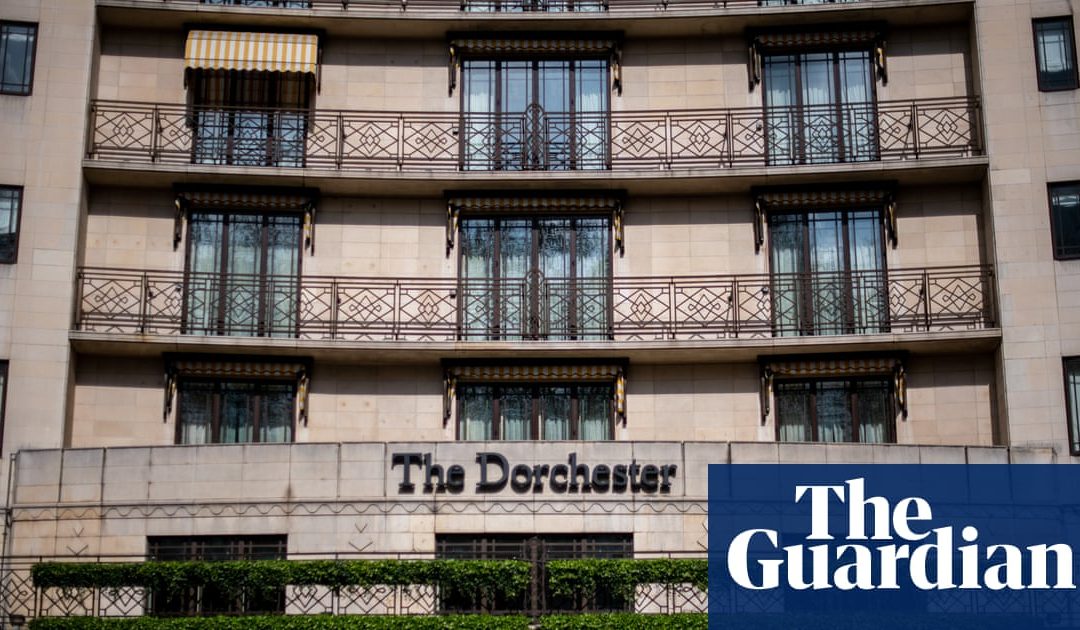 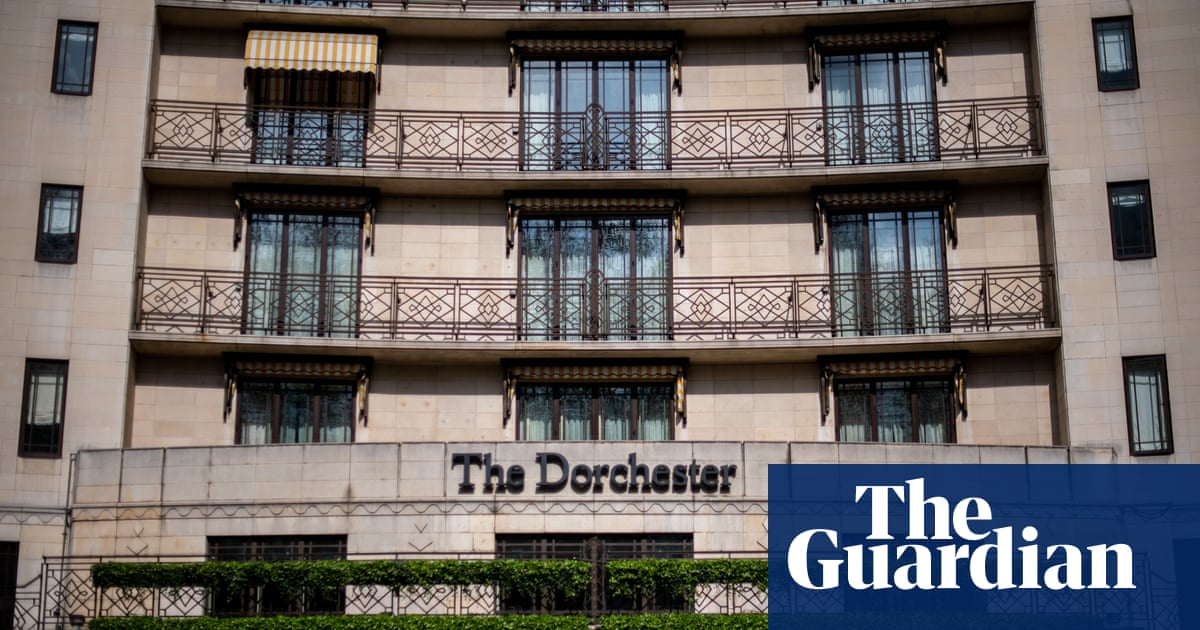 High-profile events and awards shows have been cancelled at the Dorchester in London in protest at the decision of Brunei, the hotels ultimate owner, to make gay sex and adultery punishable by stoning to death.

The boycott against businesses owned by the Brunei state has continued to grow in recent days, following an outcry from LGBT campaigners including Sir Elton John over the introduction of the new rules, ordered by the sultan of Brunei, Hassanal Bolkiah.

With other celebrities including the actor George Clooney giving their support to the boycott campaign, a string of companies confirmed on Friday that they would no longer be using the five-star hotels facilities. The TV Choice awards, several major property companies and the Financial Times were among those that said they would be cancelling events.

The English National Ballet, Make-A-Wish Foundation and Tempus Magazine said they would be reviewing their associations with the Dorchester.

Major companies, such as Deutsche Bank, are banning their staff from staying in Brunei-owned hotels.

The new laws introduced by Brunei breach the most basic human rights, and we believe it is our duty as a firm to take action against them, the Deutsche Bank chief risk officer, Stuart Lewis, said in a statement.

The developments followed the introduction on Wednesday in the tiny Muslim-majority country of laws under which individuals found to have had gay sex could be stoned to death or whipped. The rules also mean thieves could face amputation of a right hand on their first offence and a left foot on their second.

Clooney said: Every single time we stay at, or take meetings at, or dine at any of these nine hotels, we are putting money directly into the pockets of men who choose to stone and whip to death their own citizens for being gay or accused of adultery.

Most of the hotels in the Brunei-owned chain have deleted their social media accounts following a barrage of protest. The Dorchester Collection group has a notice on its website saying: Inclusion, diversity and equality are the foundation of Dorchester Collection We understand peoples anger and frustration but this is a political and religious issue that we dont believe should be played out in our hotels.

It adds: Our values are far removed from the politics of ownership.

The Dorchester has not always had the purest reputation. It was the venue for the Presidents Club event, attended by leading businessmen and politicians, which closed down last year after members of the all-male guest list subjected some of the 130 women working at it to sustained sexual harassment.

Homosexuality has always been illegal in Brunei, but the sultan, who was educated at Sandhurst military academy in the UK, has pushed ahead with the plan in an attempt to increase the influence of Islam in the country.

The University of Aberdeen and Kings College London have already confirmed they are reviewing the honorary degrees they have given to the sultan, while 40,000 people have signed a petition calling on the University of Oxford, which gave him an honorary diploma in 1993, to follow suit.

The mayor of London, Sadiq Khan, has agreed to pull adverts promoting Brunei as a tourist destination from the citys transport network, following an intervention from the London assembly member Tom Copley.

Brunei gained full independence from Britain in 1984, but the Sultan still pays for about 2,000 British troops to be based in the country under a rolling five-year agreement due to expire next year.

This has caused concern among LGBT soldiers in the British army, who fear they could be caught up in the legal regime if they are serving in the country. The defence secretary, Gavin Williamson, told the Times he was seeking reassurances at the highest levels that UK troops would not be affected.

The sultans family has not always lived up to the standards he expects of his subjects. The monarch was previously embroiled in a scandal involving his brother, Prince Jefri Bolkiah, who was accused of misappropriating billions of pounds from the state during his tenure as finance minister in the 1990s. He was revealed to own 600 properties, 2,000 cars, a private Boeing 747 and several works by Renoir, Manet and Degas.