Wall Street loves socialism for bankers, but not for ordinary people | Robert Reich 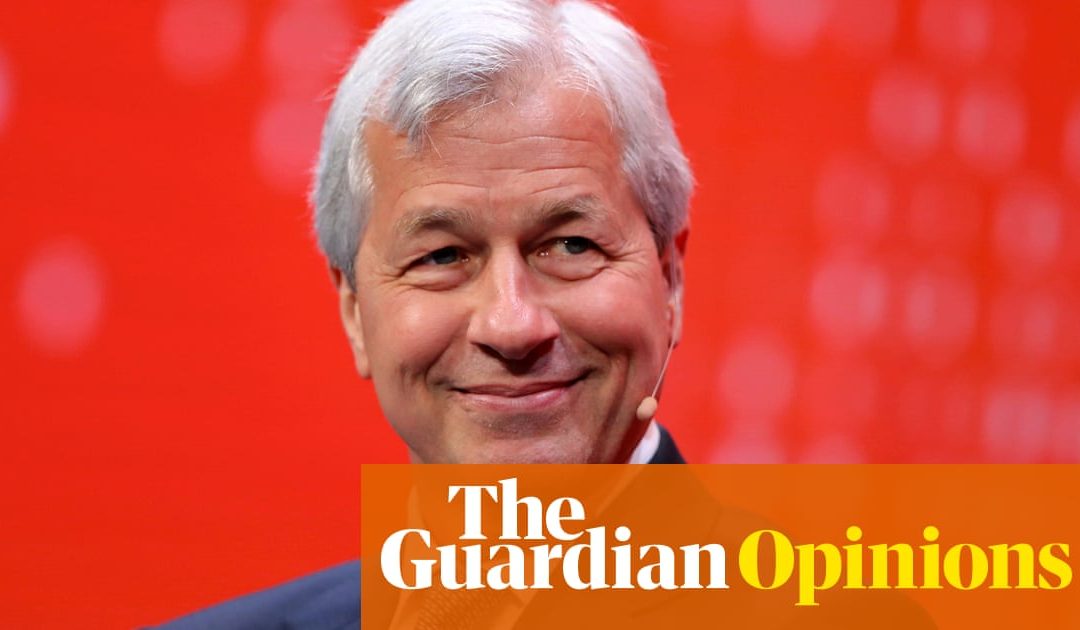 JPMorgan CEO Jamie Dimon decries socialism. Unless of course its the banks that need a government bailout, says Robert Reich, former US secretary of labor 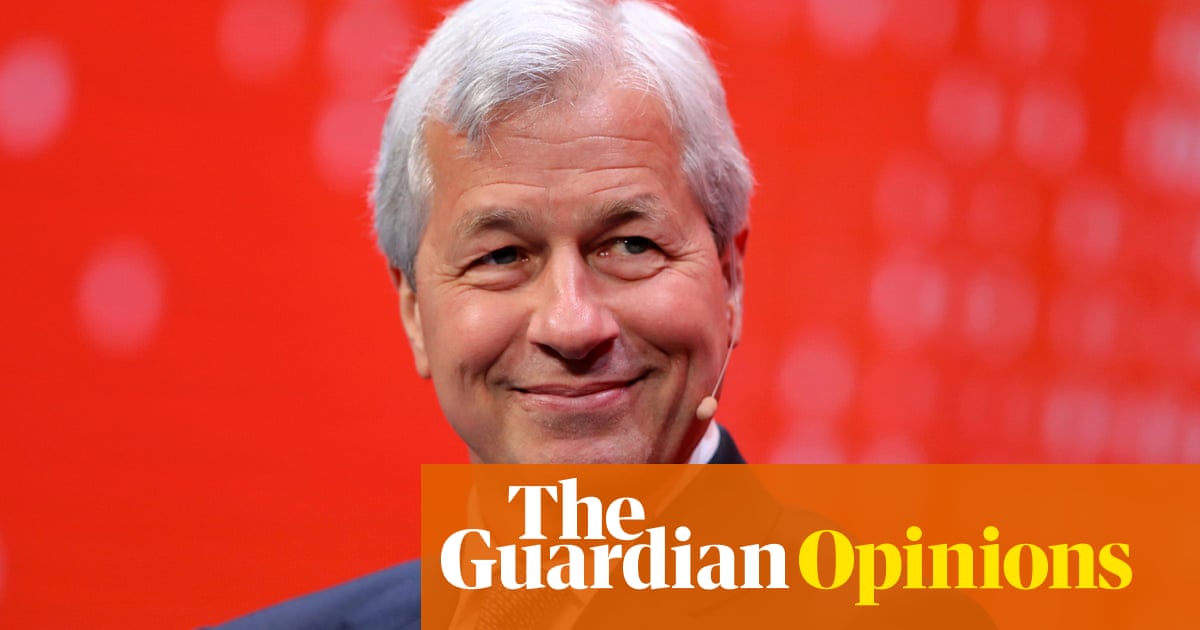 In his annual letter to shareholders, distributed last week, JPMorgan Chase CEO Jamie Dimon took aim at socialism, warning it would be a disaster for our country, because it produces stagnation, corruption and often worse.

Dimon should know. He was at the helm when JPMorgan received a $25bn socialist-like bailout in 2008, after it and other Wall Street banks almost tanked because of their reckless loans.

Dimon subsequently agreed to pay the government $13bn to settle charges that the bank overstated the quality of mortgages it was selling to investors in the run-up to the crisis. According to the Justice Department, JPMorgan acknowledged it had regularly and knowingly sold mortgages that should have never been sold. (Presumably this is where the stagnation, corruption and often worse comes in.)

The $13bn penalty was chicken feed to the biggest bank on Wall Street, whose profits last year alone amounted to $35bn. Besides, JPMorgan was able to deduct around $11bn of the settlement costs from its taxable income.

To state it another way, Dimon and other Wall Street CEOs helped trigger the 2008 financial crisis when the dangerous and irresponsible loans their banks were peddling on which they made big money finally went bust. But instead of letting the market punish the banks (which is what capitalism is supposed to do) the government bailed them out and eventually levied paltry fines which the banks treated as the cost of doing business.

If this isnt socialism, what is it?

Call it socialism for rich bankers.

Its a gift that keeps giving. Dimon took advantage of the financial crisis to acquire Bear Stearns and Washington Mutual, vastly enlarging JPMorgan. Americas five biggest banks, including Dimons, now control 46% of all deposits, up from 12% in the early 1990s.

And because theyre so big, Dimons and other big Wall Street banks are now considered too big to fail. This translates into a hidden subsidy of some $83bn a year, because creditors who face less risk accept lower interest on deposits and loans.

After the financial crisis and bailout, Congress enacted a milquetoast version of the Glass-Steagall Act, a banking law from the Great Depression that bankers killed off in the 1990s. The replacement was called the Dodd-Frank Act.

Ever since, Dimon has pushed to weaken Dodd-Frank.

When Obamas regulators wanted to extend Dodd-Frank to the foreign branches and subsidiaries of Wall Street banks, Dimon warned it would harm Wall Streets competitiveness.

This was the same Jamie Dimon who chose London as the place to make highly risky derivatives trades that lost the firm some $6bn in 2012 proof that unless the overseas operations of Wall Street banks are covered by US regulations, giant banks like his will move more of their betting abroad, hiding their wildly-risky bets overseas so U.S. regulators cant see them.

Dimon was also instrumental in getting the big Trump tax cuts through Congress. They saved JPMorgan and the other big banks $21bn last year alone.

Ironically, a few weeks ago Dimon warned that income inequality is dividing America. He said that a big chunk of Americans have been left behind, and, announcing a $350m program to train workers for the jobs of the future, lamented that 40% of Americans make less than $15 an hour.

True, but $350m over five years isnt even a drop in the ocean for the Americans left behind.

If Dimon were serious about the problem of widening inequality, hed use his lobbying prowess to help raise the federal minimum wage. Hed also try to make it easier for workers to unionize, and to raise taxes on the super-wealthy like himself.

Dimons real concern is that America may end the kind of socialism he and other denizens of the Street depend on bailouts, regulatory loopholes, and tax breaks.

These have made Dimon and his comrades a fortune, but theyve brought the rest of America stagnation, corruption, and often worse.