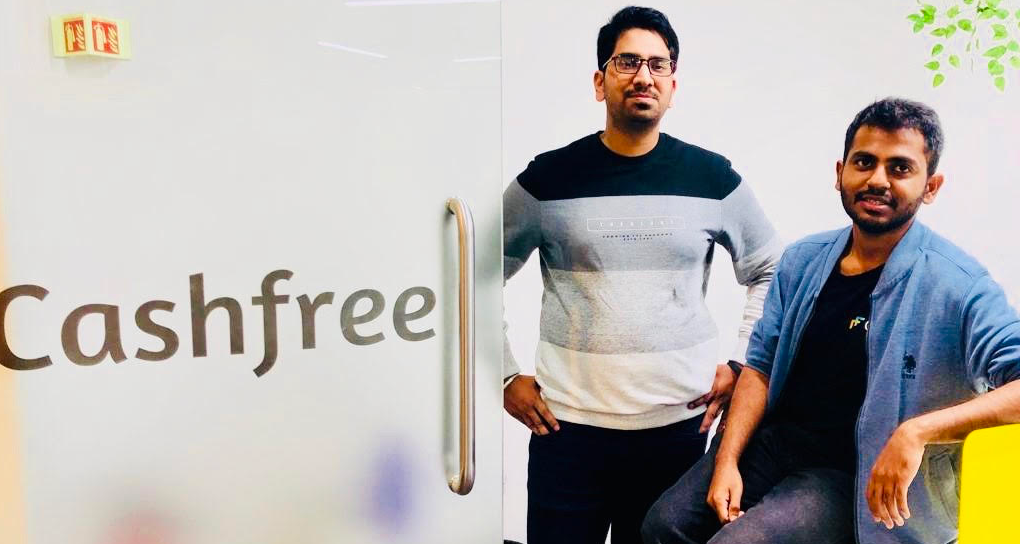 Cashfree, an India-based startup that specializes in making corporate banking services more accessible and easier to use, has closed a $5.5 million Series A round.

The deal is led by Smilegate Investment — the fund affiliated with Korean games firm Smilegate — with participation from Y Combinator, the U.S. accelerator program from which Cashfree graduated in 2017. The startup previously raised an undisclosed seed round from investors that include former U.K. Finance Minister George Osborne, and Vellayan Subbiah, who was previously managing director of Cholamandalam Investment, both of whom joined this new round.

Founded in 2015 by Reeju Datta and Akash Sinha, Cashfree started out as a payment gateway before it pivoted to tackle the more pertinent issue of moving money in India. Today, its service is used by more than 12,000 businesses to disperse bulk transfers for things like vendor payments, wages, reimbursements, refunds and more. Those customers include recognizable names like Xiaomi, Tencent, Zomato, Cred, Club Factory, ExxonMobil and Dunzo, the concierge service backed by Google.

“While developing the payment gateway, we realized there are a lot of problems operating corporate bank accounts in India, especially when you have to handle a lot of transfers on a daily basis,” Datta told TechCrunch in an interview.

Cashfree helps its customers connect their corporate banking services via a single interface. Aside from enabling disbursements to bank accounts, via India’s UPI system or to wallet accounts like Paytm, the system allows analysis, such as calculating top vendors, aggregate payouts and other business intelligence that would take hours of manual work using corporate bank services.

Datta said the company currently processes $4.5 billion annual recurring volume. That’s not take-home revenue — Cashfree makes its money on a per-transaction basis — but he said it is profitable and has been since it graduated YC 18 months ago.

The current thesis is to work with banks rather than against them, Datta explained, but there’s always the potential that Cashfree itself might offer banking services. Right now, that isn’t possible — Datta said Cashfree will need to “wait for the regulatory climate to clear up” — but it isn’t beyond the scope of possibility that it could emerge as a challenger bank in the future. Beyond clearer regulation, “a couple more fundraises” might be necessary for that evolution, the Cashfree co-founder added.

Still, Cashfree will use this new money to double down on its banking services — those attached to banks, that is — with a new solution with increased integrations set to ship to customers soon. It is also building up its presence in Delhi and Bombay, where it has begun hiring business development teams to expand its work.