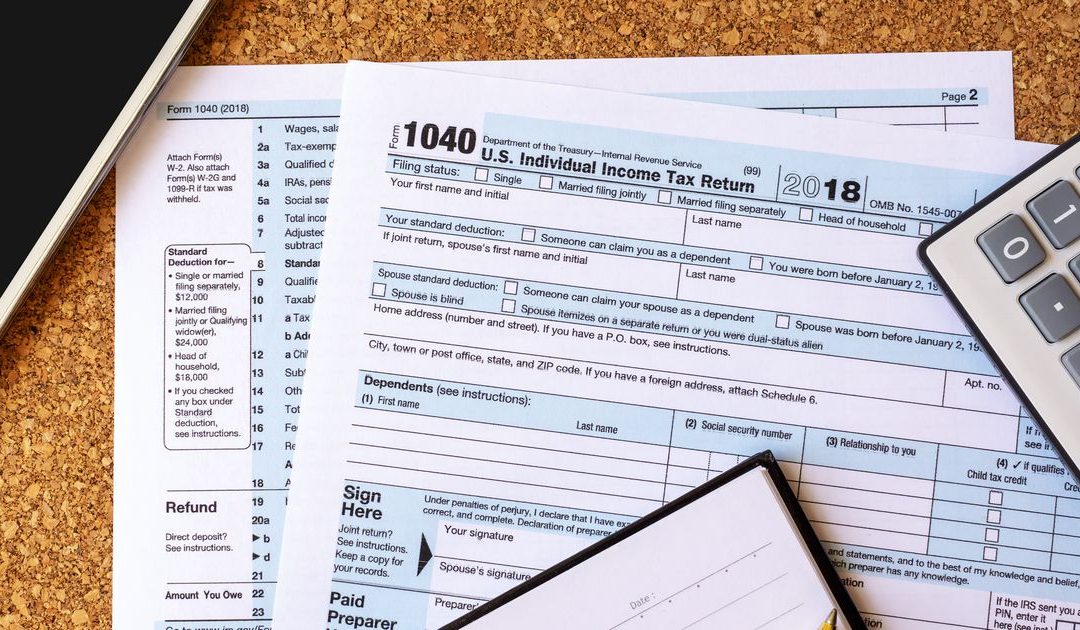 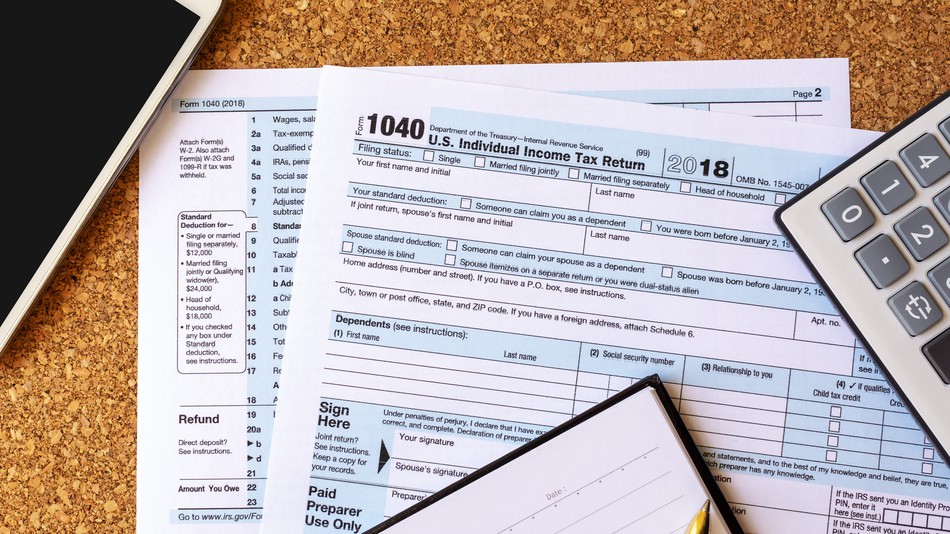 The House of Representatives passed a bill that should make for-profit tax-filing companies very happy.

The Taxpayer First Act is a piece of legislation that makes changes to how the IRS functions, including better infrastructure for customer service and appeals. It has bipartisan support, and is the first legislative effort to improve the functioning of the IRS in 20 years.

SEE ALSO: Facebook and Google head back to Congress for hearing on white nationalism

However, within the bill is a misleading section about the “IRS Free File Program,” as a ProPublica report points out. The IRS provides no-fee, free tax-filing software to people who make less than $66,000 a year; 70 percent of Americans are reportedly eligible for this program.

The Taxpayer First Act codifies this program into law, but there’s a catch: to provide free tax-filing services, the IRS has to work with private companies, distributing the software through companies like TurboTax. That is, the IRS will be prohibited by law from ever developing and directly offering free filing services to citizens itself.

“This provision codifies the existing Free File program and requires the IRS to continue to work with private stakeholders to maintain, improve, and expand the program,” a summary of the bill from the Ways and Means committee reads.

According to ProPublica, the provision that prevents the IRS from ever developing its own free file software came about thanks to heavy lobbying from electronic tax filing companies, like H&R Block and Intuit-owned TurboTax. Currently, these companies offer the Free File IRS software through their own services. But apparently, only 3 percent of eligible people take advantage of the program. Critics say that’s because these companies use the promise of free filing to up-sell products users have to pay for, and deliberately under-promote the free option.

For-profit tax-filing companies are part of a group called the Free File Alliance. According to a 2018 report from ProPublica, a member of the group told shareholders of the companies that the IRS “developing software or other systems to facilitate tax return preparation…may present a continued competitive threat to our business for the foreseeable future.”

Codifying the program at all is progress; apparently, previous legislative efforts to do so have gone nowhere. But preventing the IRS from actually providing Free File to citizens directly could end up costing taxpayers money, with the upside going to for-profit companies. If the IRS had the power to develop and offer the software itself, it wouldn’t use it to sell something else, because it would have nothing to sell. It might actually allocate budget to making taxpayers aware of Free File, and increase that dismal 3 percent usage statistic.

But according to ProPublica’s experts, the provision “could be the final nail in the coffin of the idea of the IRS ever being able to create its own program.”

Sen. Grassley’s office sent Mashable a statement pointing out that the IRS is still offering free tax filing tools. The statement did not address the actual provision in question in this article — that the IRS will (and must) continue to distribute these services through private companies. A portion of the statement is below.

“The Taxpayer First Act of 2019 would continue the IRS Free File Program, which is important to many lower-income and middle-income taxpayers. Nothing in the legislation would prevent the IRS from continuing to provide online assistance to taxpayers or develop new online options to help taxpayers.” — Senate Finance Committee Chairman Chuck Grassley of Iowa

WATCH: The new Congress is the most diverse ever 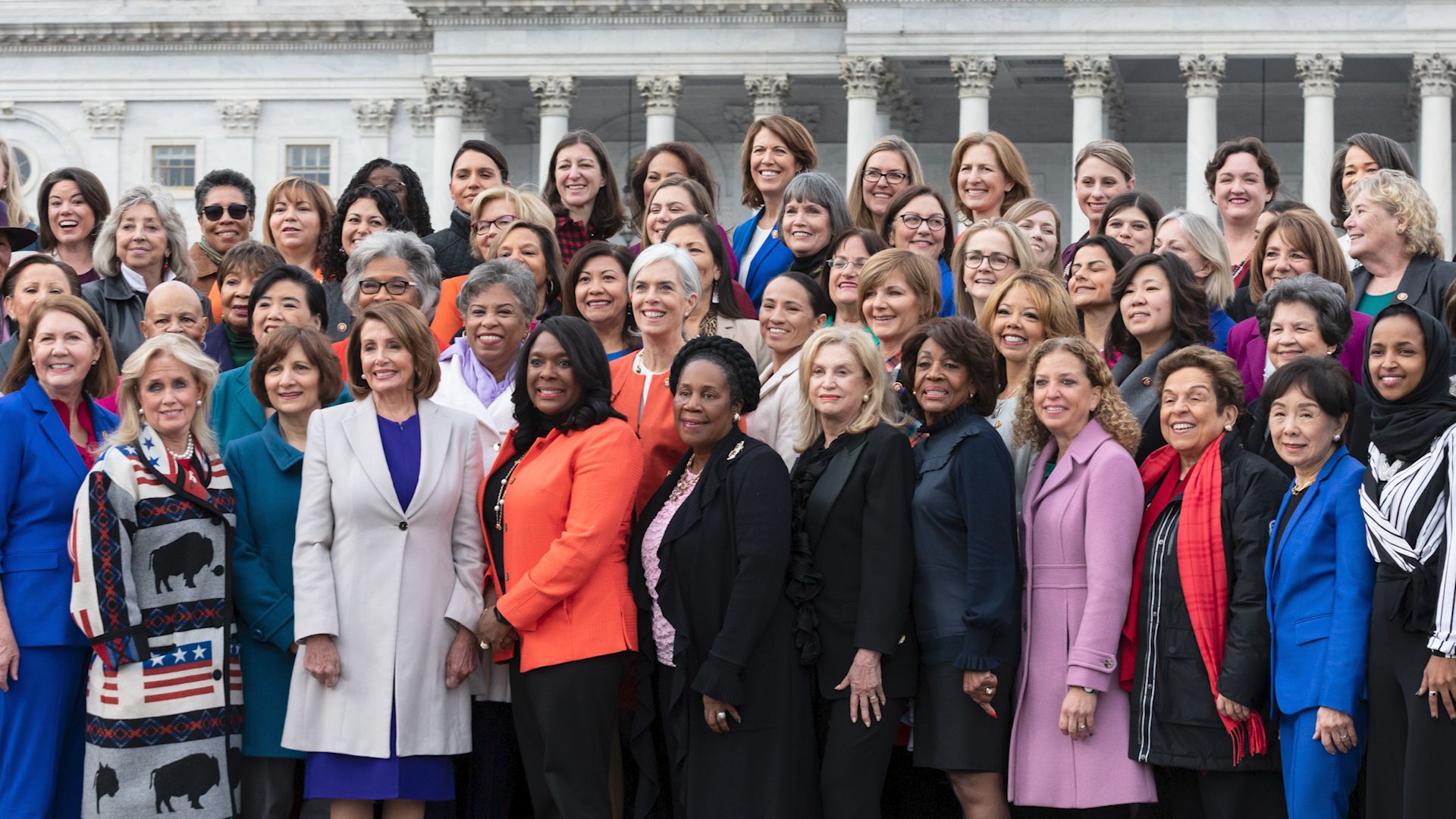