Whatever you think of Julian Assange, his extradition to the US must be opposed | Owen Jones 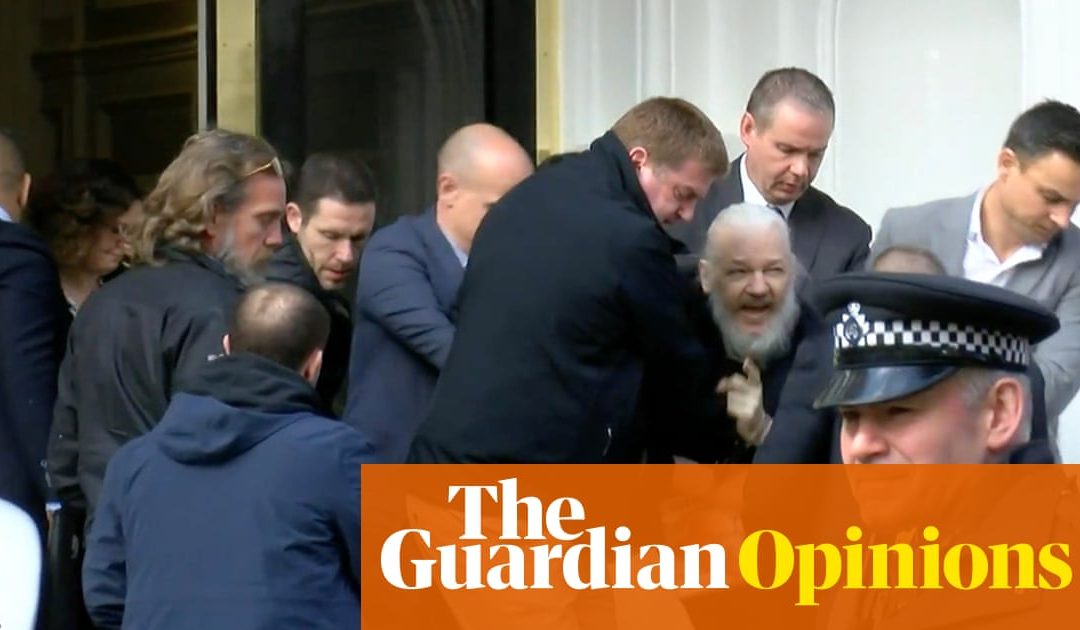 Extraditing the founder of WikiLeaks is an attempt by the US to intimidate anyone who exposes its crimes, says Guardian columnist Owen Jones 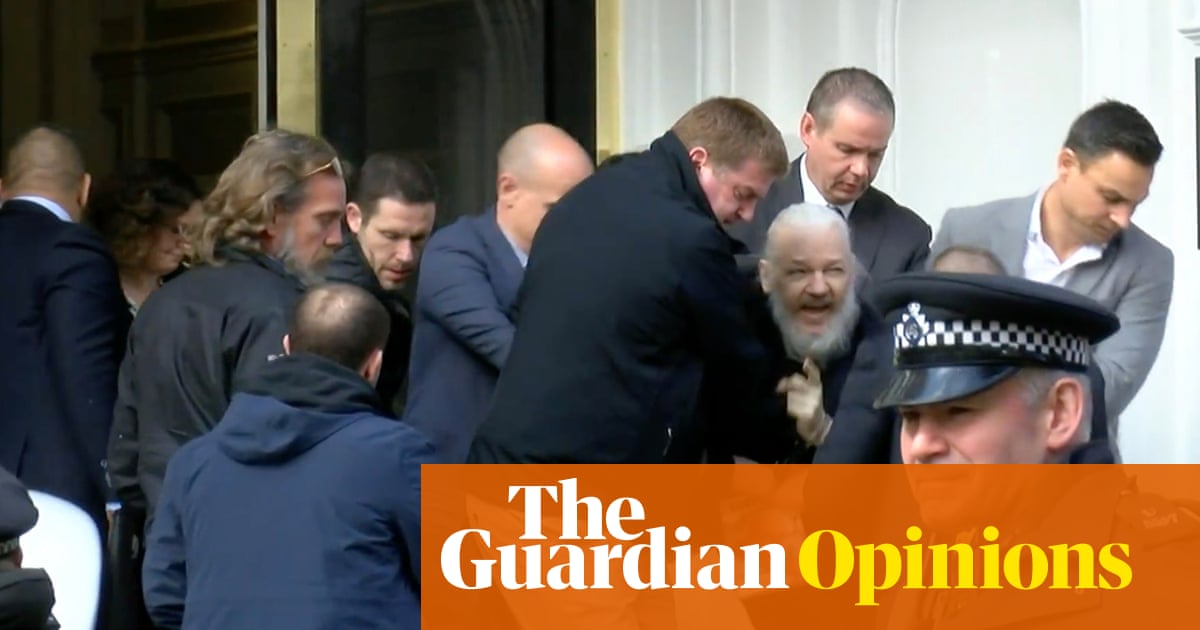 States that commit crimes in foreign lands depend on at least passive acquiescence. This is achieved in a number of ways. One is the othering of the victims: the stripping away of their humanity, because if you imagined them to be people like your own children or your neighbours, their suffering and deaths would be intolerable. Another approach is to portray opponents of foreign aggression as traitors, or in league with hostile powers. And another strategy is to cover up the consequences of foreign wars, to ensure that the populace is kept intentionally unaware of the acts committed in their name.

This is what the attempted extradition of Julian Assange to the US is about. Back in 2010, the then US soldier Chelsea Manning downloaded hundreds of thousands of classified documents relating to US-led wars in Iraq and Afghanistan, US state department cables, and inmates imprisoned in Guantanamo Bay. Assanges alleged role consists of helping Manning crack an encrypted password to gain access to the US defense department computer network.

It is Manning who is the true hero of this story: last month, she was arrested for refusing to testify to a grand jury investigating WikiLeaks, placed in solitary confinement for four weeks, and now remains imprisoned. We must demand her freedom.

These leaks revealed some of the horrors of the post-9/11 wars. One showed a US aircrew laughing after slaughtering a dozen innocent people, including two Iraqi employees of Reuters, after dishonestly alleging to have encountered a firefight. Other files revealed how US-led forces killed hundreds of civilians in Afghanistan, their deaths otherwise airbrushed out of existence. Another cable, which exposed corruption and scandals in the court of Zine al-Abidine Ben Ali, the western-backed then-dictator of Tunisia, helped fuel protests, which toppled him.

Assange does have a case to answer: but it is not this. It is widely circulating around the internet that the case of a Swedish woman who alleged rape has been kicked out by authorities. This is profoundly misleading: in 2017, prosecutors concluded that at this point, all possibilities to conduct the investigation are exhausted, that because Assange was holed up in Ecuadors embassy, and Ecuador would not cooperate, the investigation had to be discontinued, but could be resumed if Assange makes himself available.

Separate allegations of sexual assault, made by a second Swedish woman, were dropped by Swedish authorities in 2015 after expiring under the statute of limitations. You cannot be a progressive if your response to someone making an accusation of rape is to dismiss her simply because you admire the man who is accused worse, to portray a woman as a lying, Machiavellian schemer trying to bring down a great man is misogyny. If the case is resumed, Assange must answer the accusation in Sweden without the threat of extradition to the US.

That Swedish case must be entirely disentangled from the US extradition attempt. And while opposing Assanges rightwing libertarian politics is perfectly reasonable, it is utterly irrelevant to the basic issue here of justice. There remain elite supporters of Hillary Clinton who, unable to accept the failure of their centrist ideology in an age of political unrest, still look for scapegoats for the defeat of 2016, and will happily watch Assange festering in a jail in Donald Trumps US as a consequence.

But Assanges extradition to the US must be passionately opposed. It is notable that Obamas administration itself concluded that to prosecute Assange for publishing documents would gravely imperil press freedom. Yes, this is a defence of journalism and media freedom. But it is also about the attempt to intimidate those who expose crimes committed by the worlds last remaining superpower. The US wishes to hide its crimes so it can continue to commit them with impunity: thats why, last month, Trump signed an executive order to cover up civilian deaths from drones, the use of which has hugely escalated in Afghanistan, Somalia, Yemen and Pakistan.

Silence kills, because a public that is uninformed about the slaughter of innocent people by their own government will not exert pressure to stop the killing. For the sake of stopping crimes yet to be committed, this extradition and the intentionally chilling precedent it sets must be defeated.

Owen Jones is a Guardian columnist