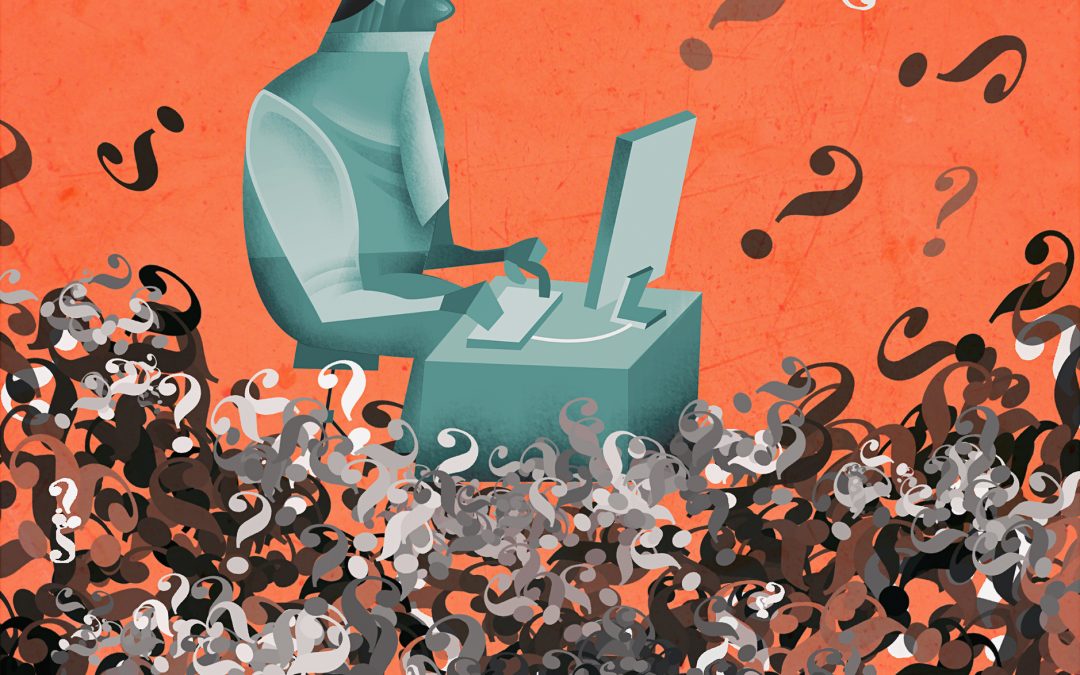 The SoftBank Vision Fund has been screaming from the venture headlines the last few months, driven by eye-popping rounds (and valuations!) into some of the most notable startups around the world. Yet, SoftBank isn’t the only player rapidly buying up the cap tables of top startups. Indeed, another firm, more than a century old, has been fighting for that late-stage equity crown.

When our fintech contributor Gregg Schoenberg interviewed Charles Plowden, the firm’s joint senior partner, about the firm’s prodigious investing, we realized that we have never gone in-depth on one of the most influential investors in Silicon Valley. So here goes.

Baillie Gifford is a 110-year-old asset management firm based out of Edinburgh, Scotland, and has long had a penchant for pre-IPO tech companies. The firm was an early investor into some of the world’s most valuable private and public tech companies, boasting a roster of portfolio companies that includes unicorns from nearly all generations in modern tech, including everything from Amazon, Google and Salesforce to Tesla, Airbnb, Spotify, newly public Lyft, Palantir and even SpaceX.

Baillie Gifford’s reach stretches way beyond the 280/101 corridor. The firm has an extensive history of investing across geographies, with one of its first and most successful investments coming from an early entry into Chinese e-commerce titan Alibaba. More recently, Baillie Gifford even held a stake in recently IPO’d Chinese electric autonomous vehicle manufacturer NIO, and one the firm’s largest current holdings is South African internet conglomerate Naspers — which itself is an active investor and developer of emerging market tech infrastructure.

The firm’s low profile belies its aggressive capital deployment strategy. According to data from PitchBook, Baillie Gifford was involved in roughly 20 deals in 2018 and was involved as a lead or participant in transactions worth over $21 billion in aggregate total deal size — beating out behemoth Tiger Global, which tallied roughly $13.25 billion on the same metric.

The firm has about $2 billion focused on private companies, so while it is aggressive in getting into later-stage rounds, it is not nearly operating at the scale of say the Vision Fund or Tiger Global. While the asset manager primarily focuses on public-equity investing, the firm has participated in investment rounds as early as Series A, according to PitchBook and Crunchbase data.

Overall, the firm manages $221 billion in assets under management as of January 2019.

As one of the earliest asset managers to invest in pre-IPO tech companies, Baillie Gifford has sourced investments through its longstanding reputation as an investor. The firm first began really diving into private tech investing in the wake of the dot-com bubble. The firm doubled down on the tech sector at a time when few others were investing and sifted through the blood bath to find cheap entryways into companies that are now amongst the world’s largest.

Today, however, the landscape is undoubtedly much different. Tech companies now make up four of the top five largest companies in the world by market cap, and seven out of the top 10. Now, everyone wants a piece of the pie and there seem to be more checks being thrown at founders than most can even fit in their wallets.

With more capital at their fingertips than ever before, founders are opting to keep their startups private for longer in order to avoid the stress of having to deal with short-term public market investors who are more often than not looking for the first opportunity to cash out. So why, amongst so much choice, do companies continue to partner with Baillie Gifford?

Plowden has some insights on that front in our interview, but the summary is that Baillie Gifford just sees itself as a partner. Unlike its peers and most investment managers, Baillie Gifford has no outside shareholder owners to report to. As a partnership, wholly owned and run by just 44 partners, the firm doesn’t face the organizational constraints that beset most firms that manage billions and billions in assets.

The result? In short, Baillie Gifford has quietly been making a killing, and probably drinking some good Scotch along the way, as well.