A pocketful of kryptonite: are superheroes dying out? 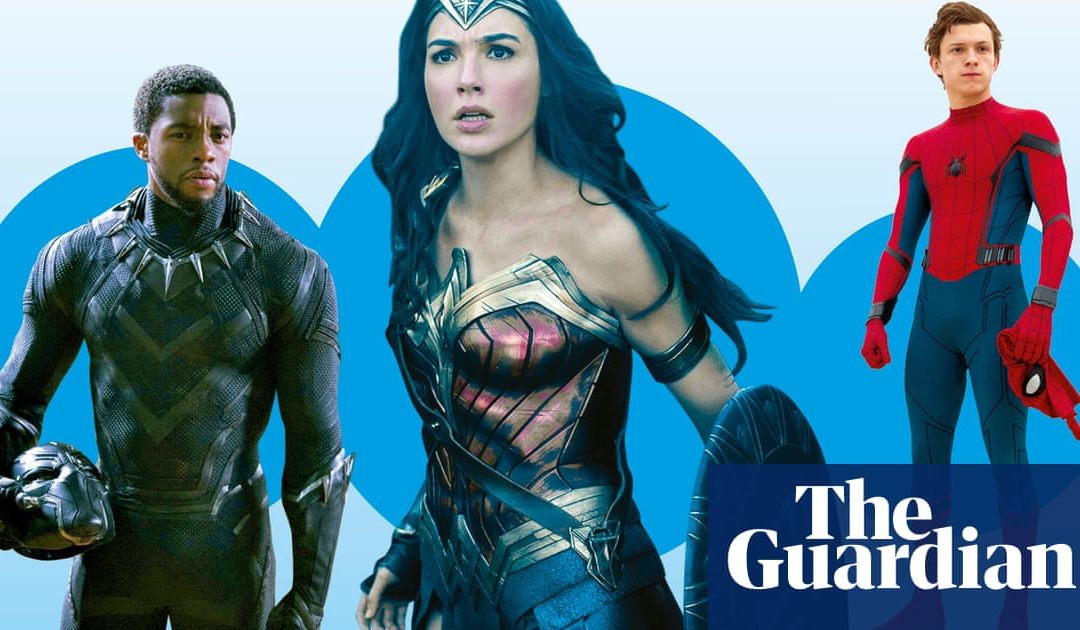 The end of several franchises leaves Spider-Man, Wonder Woman and Black Panther to pick up the pieces 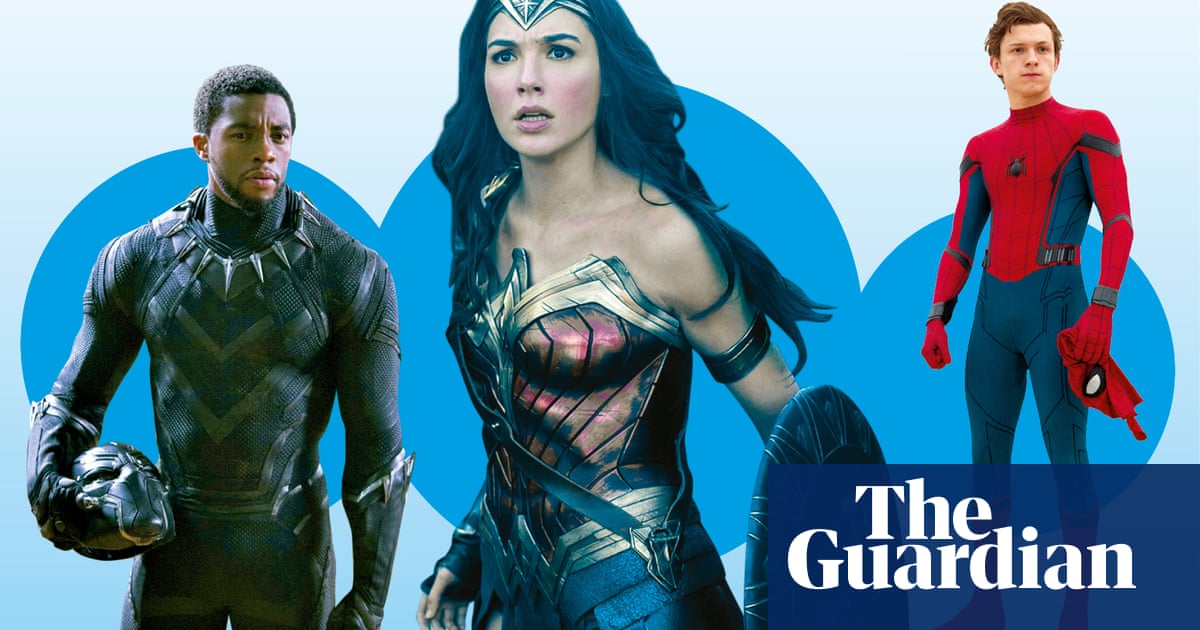 Maybe we didnt need Thanos after all. Even without Marvels massive-chinned mass-murderer, superhero movies are experiencing a mass extinction event. The big beasts of our Hollywood-transforming superhero epoch are starting to shuffle out of the frame. So, will they be replaced by slightly smaller beasts?

We already know that Avengers: Endgame will somehow bring back many of those supposedly killed at the end of Infinity War. Tom Hollands Spider-Man has a new movie out in July, which is a bit of a giveaway. And there is no way that Marvel is killing off Black Panther (a sequel has been confirmed). But some key Avengers have announced that Endgame will be it for them, including Chris Evans (Captain America), Chris Hemsworth (Thor), Mark Ruffalo (Hulk), Samuel L Jackson (Nick Fury), and the one who started it all, Robert Downey Jr for whom Tony Stark has become what Jack Sparrow is to Johnny Depp.

It is not just the Avengers who are facing their endgame. After 19 years, 12 films, numerous cast changes and some convoluted time-travel rebootage, this summer marks the end of the X-Men as we know them. Their chief asset, Hugh Jackmans Wolverine, retired two years ago; X-Men: Dark Phoenix is expected to be the last in the mutant franchise, as confirmed by Foxs studio boss, who described it as the perfect send-off. So no more blue body paint for Jennifer Lawrence, and no more grimacing in front of a green screen for Michael Fassbender. They are bigger than that now.

And look at whats happened to DCs marquee titles. Ben Affleck hung up his Batman cape this year, having failed to get a solo movie off the ground. A new Batman is planned for 2021, but dont hold your breath. In the meantime, DC is giving us Joaquin Phoenixs Joker movie. Henry Cavill has also retired as Superman, with no replacement named. So, it turns out the winner of Batman vs Superman was Wonder Woman.

It is too early for any death of the superhero movie proclamations, but there is no escaping that these are the genres household names, characters that have been in the popular imagination for most viewers lifetimes. Replacing them with the likes of Cyborg, the Eternals or the New Gods is going to take a lot more origin movies and strategically planned crossovers, and many punters simply wont have the appetite. The New Mutants, an X-Men replacement movie, has been delayed for more than a year.

A new superhero era could be liberating. Many of them promise to be more modern, more diverse and more adventurous than before. But will it be as momentous? Will we ever get excited about a $400m, three-hour sequel like Avengers: Endgame again? If not, Robert Downey Jr can basically name his price for Iron Man 4.