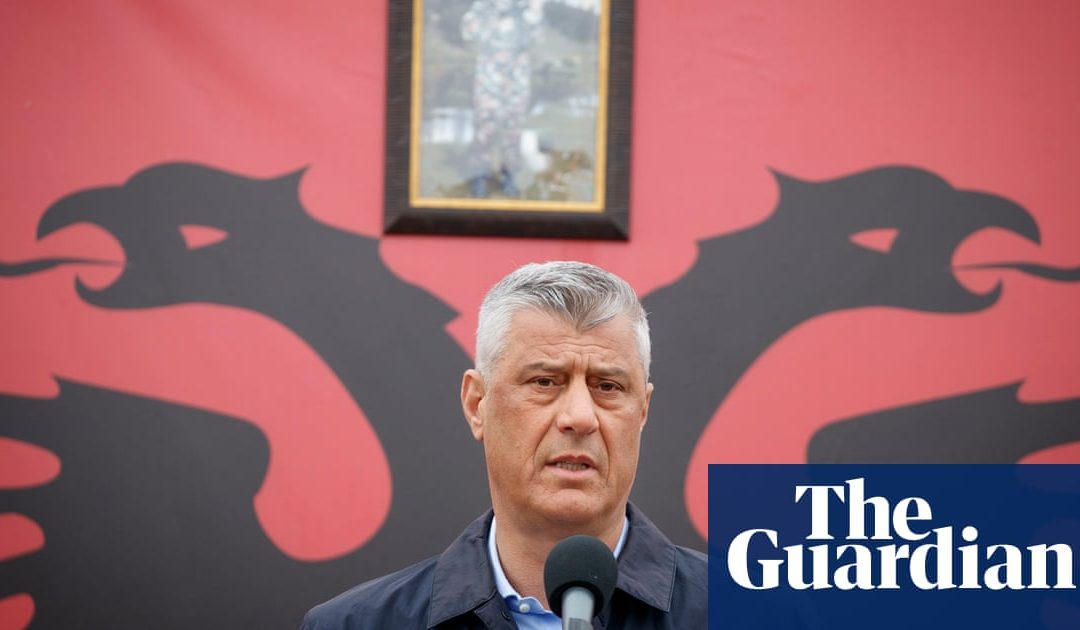 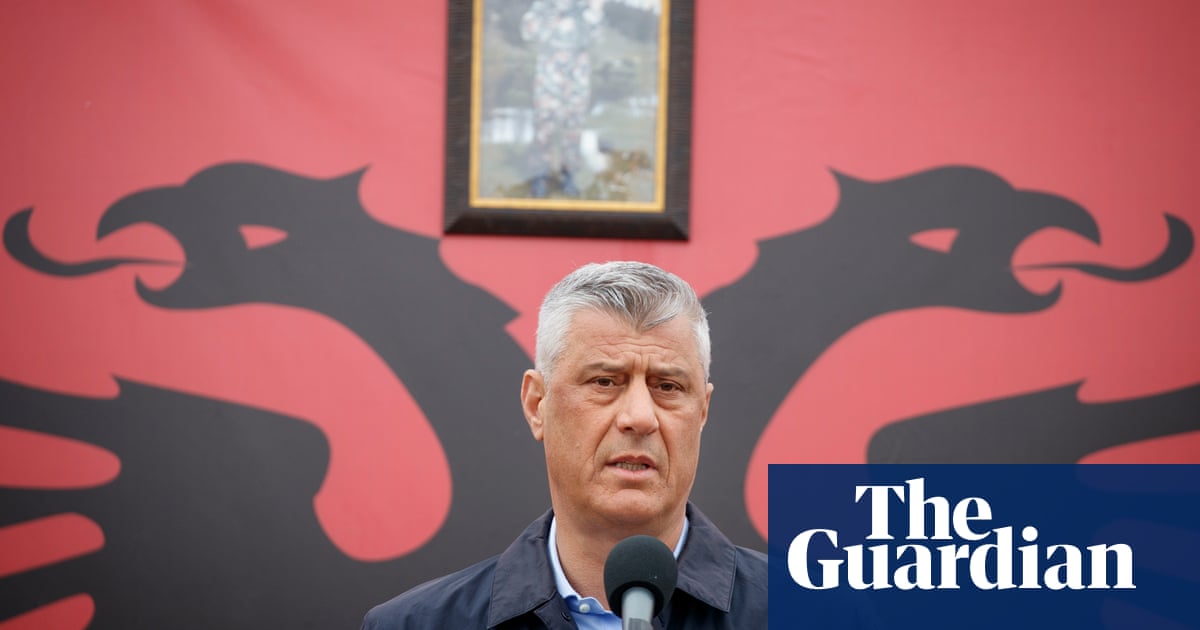 An agreement to normalise relations between Serbia and Kosovo along the lines of the historic deal between Greece and North Macedonia is still possible in 2019, despite severe setbacks in recent months, the president of Kosovo has said.

Serbia has refused to recognise Kosovo as an independent state since its former province broke away in 2008 after almost a decade of international administration in the aftermath of a bloody war in 1998-99.

The war, triggered by a brutal crackdown by Serb forces against Kosovos separatist ethnic Albanians, left about 10,000 ethnic Albanians dead before a 78-day Nato bombing campaign ended the conflict. Hundreds of Serbs were killed in retaliatory attacks.

We have to sit down even with our arch enemies, but without any preconditions, and try to listen to each other, Hashim Thai, the Kosovan president, told the Guardian in an interview ahead of a conference in Berlin on 29 April.

Talks between the two countries have been suspended since November, when Kosovo imposed 100% tariffs on goods from Serbia. Thai said there was no plan to lift the tariffs, but stressed the need for quick progress.

International hesitancy and mixed messages were creating space for nationalists and populists on both sides of the border, he said. Too often it boils down to big egos and clashes of personalities, and we hear too rarely about principles, standards and values.

Thai said he had invested all the political capital he had built up over two decades in the success of the talks, and the price of continued failure would be damage to the whole region.

In current circumstances, with these tensions, I do not see why any foreign investors would come and invest in our region. Only a peace agreement will bring prosperity, he said.

Kosovos current halfway-house status, where it is recognised by some EU states and not others, means its citizens are the only Europeans west of Belarus who require a visa to travel to the Schengen area. These restrictions do not apply elsewhere in the Balkans. A third of Kosovos workforce are jobless.

Thai, a former head of the Kosovo Liberation Army, which fought for independence, blamed some EU member states for complicating the process, a reference to the way in which Germany, unlike the US, has opposed aspects of Thais proposals, especially on what he has described as border corrections.

Plans have been unofficially floated for the predominantly Serbian region in northern Kosovo surrounding Mitrovica to join Serbia, and the mostly ethnic Albanian Preevo valley to be transferred to Kosovo. In practice, the north Kosovo region operates a form of dual sovereignty, with influence from Kosovo and Serbia.

Thai was an advocate of the territory swap, but it has been opposed by Germany, which fears it might fuel semi-dormant demands for other geographical borders in the Balkans, including in Serb-dominated parts of Bosnia, to be redrawn on ethnic lines. The US, with which Thai is close, is more open-minded about the plan.

Thai said border demarcation would be part of any comprehensive mutual recognition agreement. But he stressed there can be no borders on ethnic lines. Its impossible. Both Kosovo and Serbia will remain multi-ethnic states.

In late 2018, Kosovo imposed 100% tariffs on Serbian goods and said Serbia had insisted on their removal as a precondition for restarting talks. The imposition of the tariffs led to the resignation of four mayors in provinces in northern Kosovo.

Kosovan Serbs have withdrawn from political life in Kosovo, including the police and judiciary in the north of Kosovo, Thai said. Nobody has an answer how to move forward and the biggest victims are Kosovans, and in particular, Kosovan Serbs.