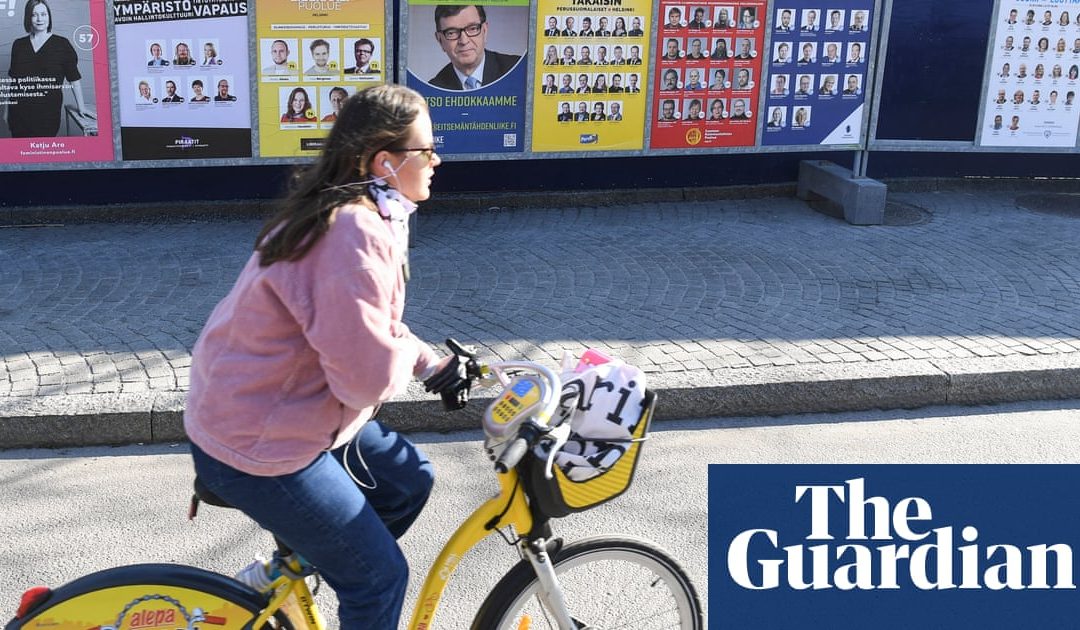 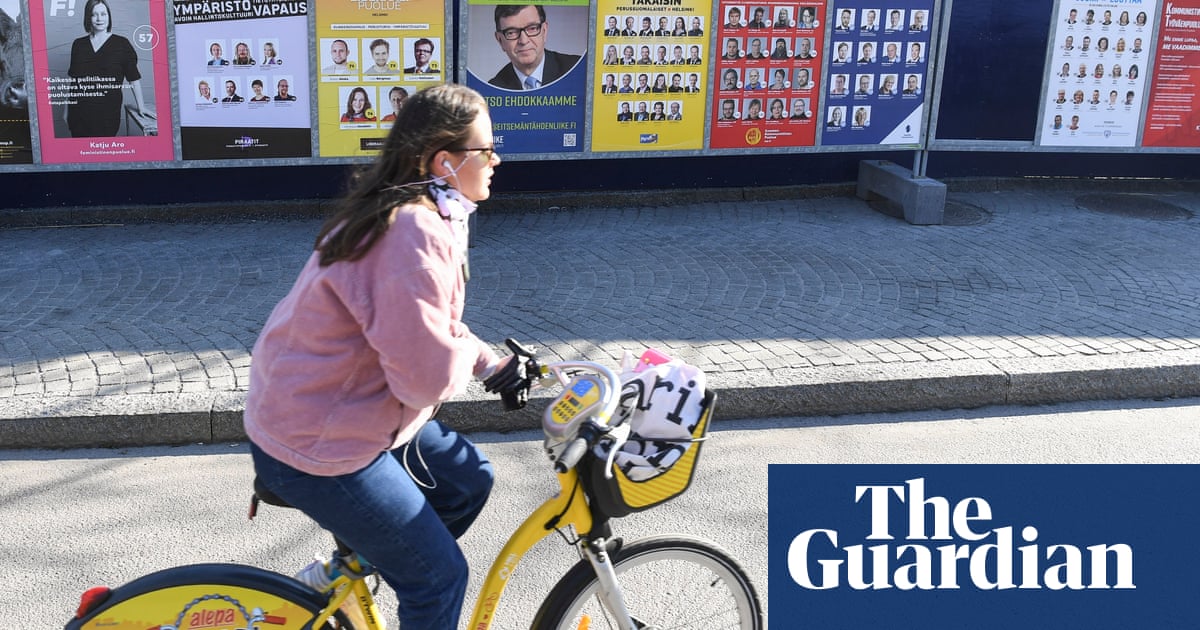 Finland may usher in its first leftist prime minister in two decades in parliamentary elections on Sunday, as voters worry over the future of their welfare system amid the rising costs of caring for a rapidly ageing population.

But if opinions polls are correct, the left-leaning Social Democrats ability to govern may be hampered by a surge in support for the Finns party, a nationalist group riding a wave of anti-immigrant sentiment sweeping the Nordic countries.

A survey commissioned by public broadcaster Yle showed the Social Democrats could win the top spot with 19% of the vote, giving their leader, Antti Rinne, the first shot at forming a government.

The Finns party is running close second with 16.3% support, after securing rapid gains since the start of the year when a series of cases of sexual abuse of children by foreign men emerged.

Rinne calls his partys immigration stance the middle way, favouring work-related immigration to compensate for Finlands ageing population, but also allowing some refugees in on humanitarian grounds, as the country has done thus far.

The 56-year-old former union leader is also promising to raise taxes to fund welfare and combat economic inequality, which he says has risen under the ruling centre-right coalition of prime minister Juha Sipil.

His talk of raising taxes is unlikely to drive off his supporters, many of whom value highly Finlands welfare state.

But he will likely struggle to form a functioning coalition, if the Finns party scores high and given finance minister Petteri Orpos National Coalition is likely to come third on Sunday. Orpo has called Rinnes economic policies irresponsible.

Rinne has ruled out forming a government with the nationalists led by Jussi Halla-aho, 47, an anti-immigration hardliner.

With European parliamentary elections less than two months away, the Finnish ballot is being watched in Brussels. A strong result for the Finns party could bolster a nationalist bloc threatening to change EU policy-making.

Anti-immigration parties have announced plans to join forces following the EU election on 26 May, in a move that could give them major say in how the continent is run.

Just as the Social Democrats are benefiting from a growing sense of insecurity among Finlands older and poorer voters, the Finns party argues that the nation has gone too far in addressing issues such as climate change and migration at its own expense.

Karina Jutila, chief researcher at think tank e2, said: We are going through a cultural shock in Finland. Part of the population is in a kind of state of shock amid all the change going on, and as a result they take the Finns partys hand.

Polling stations open at 9am (6am GMT) on Sunday and close at 8pm. Public broadcaster Yle will give its first estimate of the results, based on advance votes which account for 36.1% of the electorate this year, shortly after voting ends.

Altogether 19 parties are running in the election, with eight of them holding seats in the parliament now, ranging from the environmentalist Green party polled at 12.2% to the Feminist party founded two years ago.