Uber Hails a Ride to Wall Street, and More Car News This Week 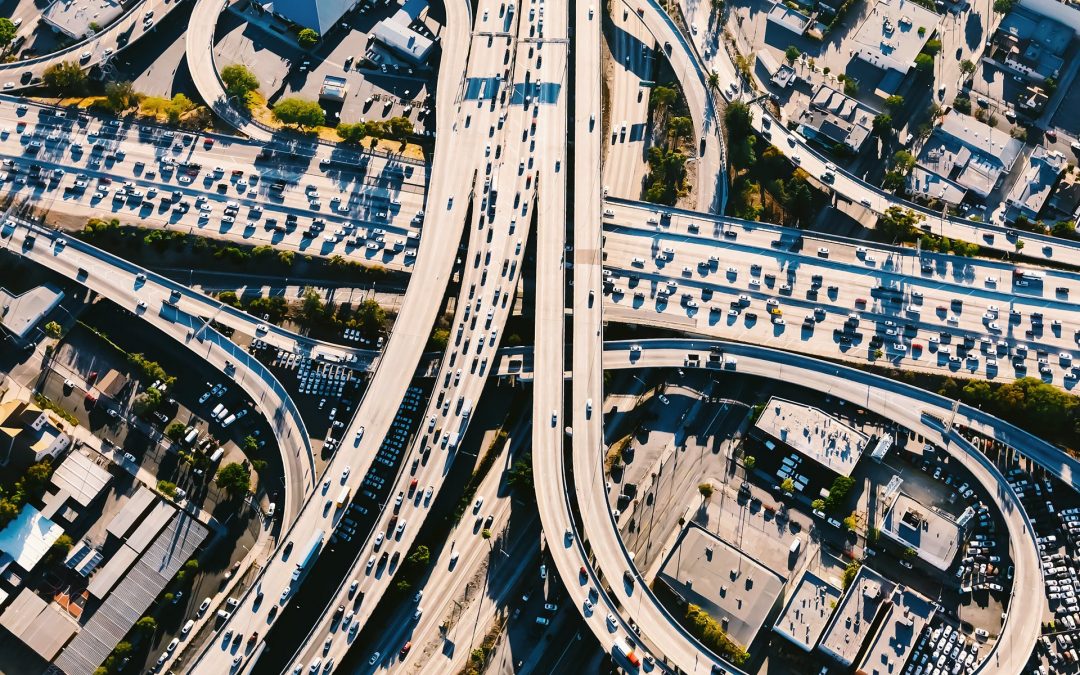 They’re growing up now! Uber, once the enfant terrible of the tech industry, put on its big kid pants and publicly filed for IPO this week, attempting to prove, once and for all, that it’s got its crap together. Its filing reveals a sprawling company that’s made strides since ex-CEO Travis Kalanick was dropping Boober jokes back in 2014—but one that also has a few big, hulking problems on the horizon, like fighting drivers on employee classification issues and, you know, achieving profitability.

Also in transpo people and companies trying to prove themselves: Tesla goes off-menu for the $35,000 Model 3, ostensibly to shore up cash and streamline production; another industry insider says, yes, self-driving car hype got ahead of reality; and Audi argues its slightly dispiriting E-tron range numbers matter little compared to its luxury features. It’s been a week. Let’s get you caught up.

Stories you might have missed from WIRED this week

Why do new premium electric vehicles keep coming up short on range? We take a deep dive on the Audi E-tron, and uncover why its battery and EPA rating disappointed experts.

Ford CEO Jim Hackett becomes just the latest exec to say the self-driving industry got ahead of itself while hyping the tech a few years ago. But Hackett says Ford is still on track to debut a purpose-built driverless vehicle in two years.

Uber publicly filed for IPO Thursday, and its detailed financials show a company that’s growing. Just not as quickly as it once was.

For more on Uber’s foray into the public markets, check out my appearance on Gadget Lab, WIRED’s premier tech podcast.

Scooter Concept of the Week

The firm argodesign has heard your complaints about the shared scooters cluttering up your sidewalk, and they have some ideas. This week, it published a scooter concept—one that’s not real yet!—that could be stored on poles or even folded into a stand with a smaller footprint. Go ahead: Pluck a scooter from the scooter tree.

Stat of the Week

News from elsewhere on the internet

Tesla says that, contrary to reports, it and battery partner Panasonic aren’t freezing investment on the $4.5 billion Gigafactory in Nevada—but that “we believe there is far more output to be gained from improving existing production equipment than was previously estimated.”

Bird hikes prices for scooter rides in some cities as it shores up its money-losing business.

Talks between GM and electric SUV and pickup startup Rivian might have fallen apart.

WANTED: Someone to study how congestion pricing would work in San Francisco.

The first installment in a five-part series about Barcelona’s radical experiment in reclaiming streets for people.

Things have changed since 2012: “What Uber represents is not just a single startup but a new way of thinking about personal resources and infrastructure: the stuff we own, the skills and free time we possess, the untapped potential all around us.”