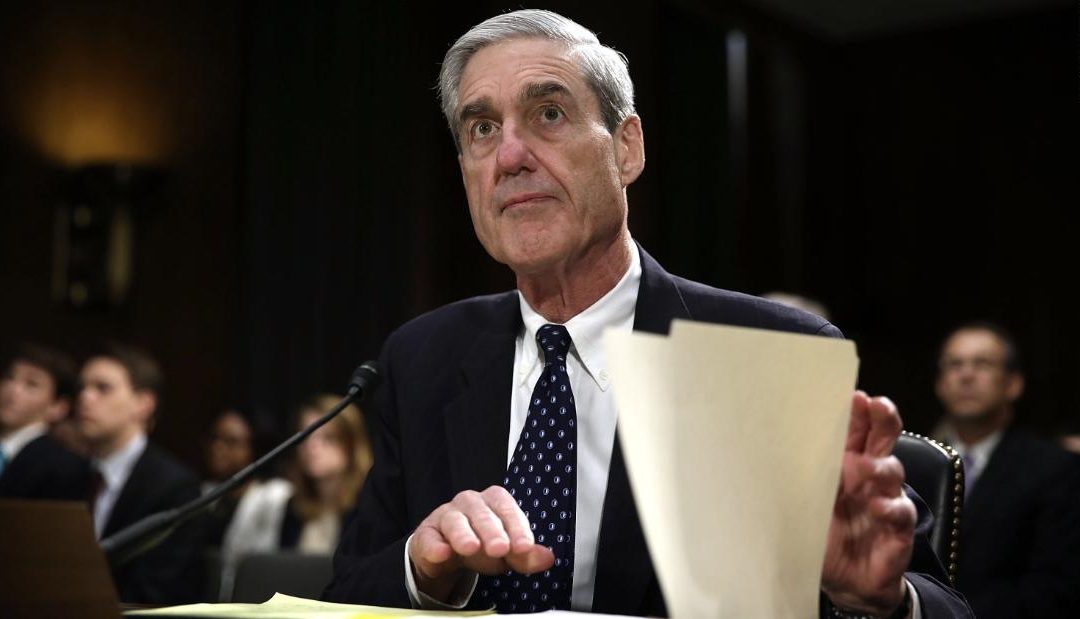 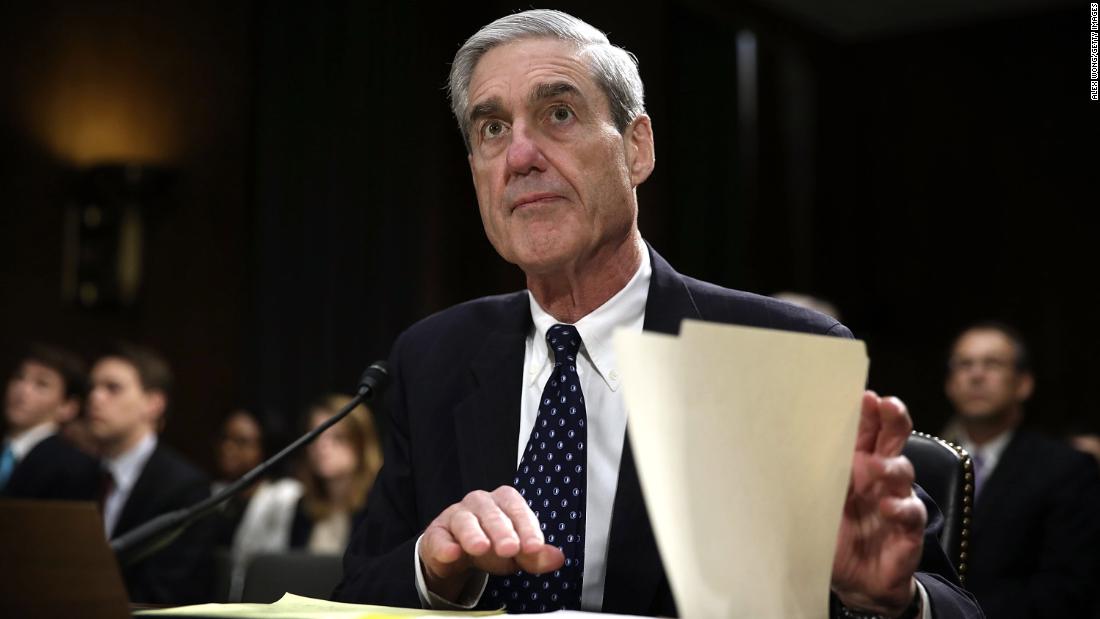 (CNN)As we await Attorney General William Barr’s release of his redacted and color-coded version of special counsel Robert Mueller’s report, speculation is mainly driven by Barr’s March 24 letter and his description of the results of the special counsel’s investigation into whether President Donald Trump obstructed justice.

Less detailed attention is being paid to Barr’s description of the results of the special counsel’s investigation into whether the Trump campaign coordinated with Russian interference in the 2016 election. This includes attempts by the Russian Internet Research Agency “to conduct disinformation and social media operations in the United States designed to sow social discord,” as well as “the Russian government’s efforts to conduct computer hacking operations designed to gather and disseminate information” to influence the election. Yet, hiding in plain sight is a footnote in which Barr explains that he and Mueller are using a definition of coordination that requires proof of an agreement, which is contrary to the law and Federal Election Commission regulations and, more importantly, has been rejected by the Supreme Court. It is also a definition with which Americans should not feel comfortable.
Regarding the Trump campaign’s involvement with these activities, Barr writes: “as the report states ‘[T]he investigation did not establish that members of the Trump campaign conspired or coordinated with the Russian government in its election interference activities.’1 ”
This has become the bottom line regarding what has generically been referred to as the “collusion” issue. 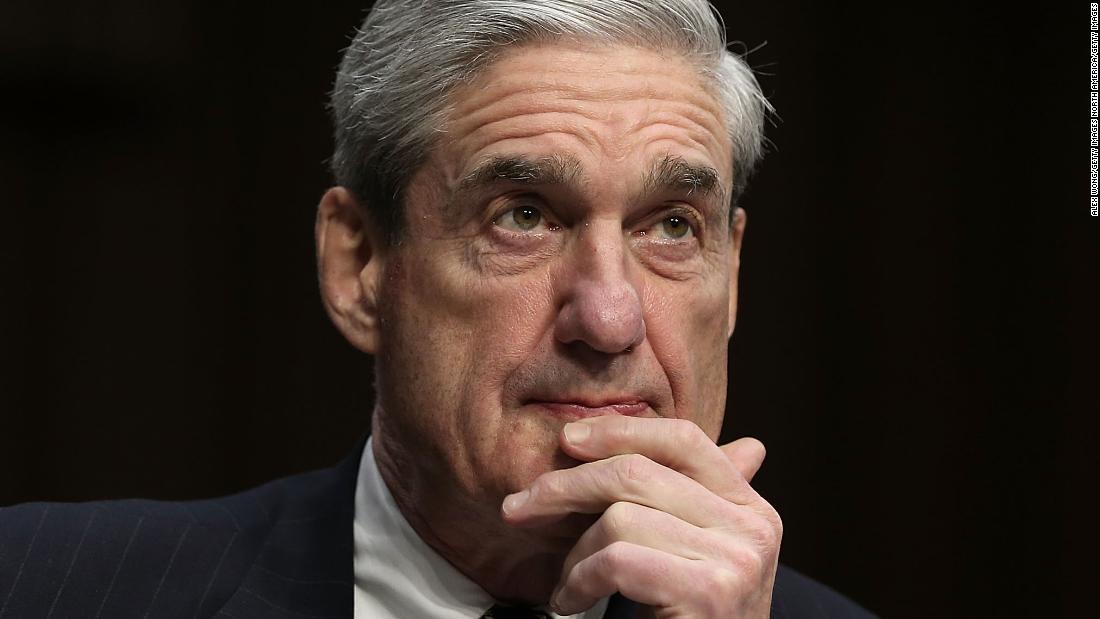 Not so fast. As we have seen when he testifies before Congress, Barr is a person who picks his words carefully, so it pays to look at how Barr qualified the no “coordination” finding in Footnote 1:
“In assessing potential conspiracy charges, the special counsel also considered whether members of the Trump campaign ‘coordinated’ with Russian election interference activities.
“The special counsel defined ‘coordination’ as an ‘agreement-tacit or express-between the Trump campaign and the Russian government on election interference.'”
Since there are only two footnotes in the letter and this is the only substantive footnote, one can assume Barr thinks the legal definition of “coordination” used is significant. He is right.
The question of whether the Trump campaign interacted with the Russians as they interfered in the 2016 election, and whether that interaction is illegal, is often framed in terms of whether there was “collusion” between the campaign and the Russians. However, “collusion” is not a term of art and has no specific legal meaning in this case. In fact, the word “collusion” never appears in Barr’s letter. 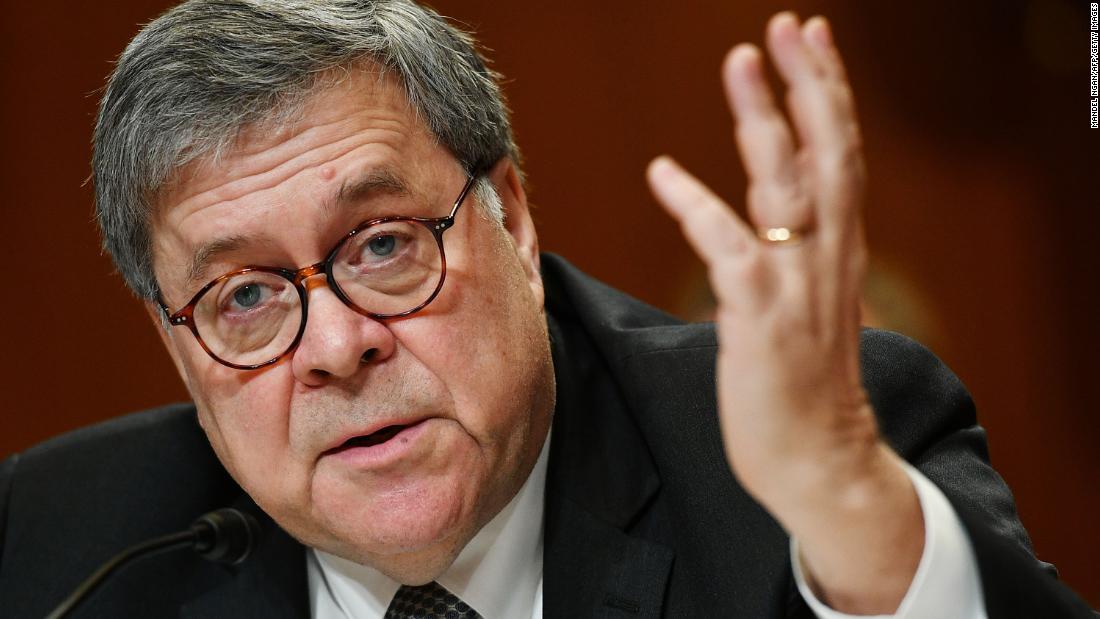 Rather, Barr quotes Mueller as looking at whether the Trump campaign “conspired or coordinated with the Russian government.” The question of whether the Trump campaign “coordinated” with Russia is central to the question of whether the campaign violated campaign finance law, which prohibits foreign nationals from making political contributions and candidates from accepting such contributions. A contribution is defined as “anything of value” and can include giving money to the campaign or spending money to support a candidate’s election in coordination with the campaign. The latter is called an “in-kind” contribution.
Therefore, if the Trump campaign “coordinated” with the Russians in their efforts to help get him elected, the Russians made, and the Trump campaign accepted, a prohibited in-kind contribution from a foreign national. If they did so knowingly and willfully, it is a criminal violation.
The FEC’s current regulation, 11 CFR § 109.20(a), provides: “Coordinated means made in cooperation, consultation or concert with, or at the request or suggestion of, a candidate, a candidate’s authorized committee, or a political party committee.” Coordination can result if a “communication is created, produced, or distributed after one or more substantial discussions” between the campaign and the person paying for the communication, regardless of whether there was any “agreement” about the communication.
The FEC did not reach this definition lightly. The Bipartisan Campaign Reform Act of 2002 ordered the FEC to rewrite its coordination rules and explicitly stated: “The regulations shall not require agreement or formal collaboration to establish coordination.” The reason for this was clear and easily explained by the Supreme Court when, in 2003, it upheld this congressional directive in McConnell v. Federal Election Commission. According to the court, “expenditures made after a wink or nod often will be as useful to the candidate as cash.” As the court further explained, “[a] supporter easily could comply with a candidate’s request or suggestion without first agreeing to do so, and the resulting expenditure would be virtually indistinguishable from [a] simple contribution. …”
While the FEC coordination regulations are overly complicated and there is a debate about their application to activity on the internet, the FEC, Congress and the Supreme Court have made it clear that it is naïve and unnecessary to define coordination as requiring an agreement. Nevertheless, this is apparently what Mueller and Barr have done.

This is no small matter. Defining coordination as requiring an agreement between the parties creates a massive hole in the wall against foreign corruption of our elections. For example, does Mueller believe that, unless he can prove there was an agreement to do so, it is not illegal for the campaign to provide information to the Russians, such as polling data, to help them target their ads supporting Trump and opposing Hillary Clinton? What if there were meetings between Trump campaign officials and agents of the Russian government where information about the Russian and Trump strategies to get him elected were exchanged, discussed, and its use encouraged, but there is no proof of an agreement as to what specific activity will take place?
Given the footnote 1 flag Barr raised in his letter, we should look carefully at what Mueller’s report says about what went on outside of a provable agreement. Regardless of what Mueller may think, discussions and activities involving a “wink or nod” come with the same potential for foreign influence as the Russians just giving the campaign money does.