All the president’s men and women: how disobedient aides saved Trump 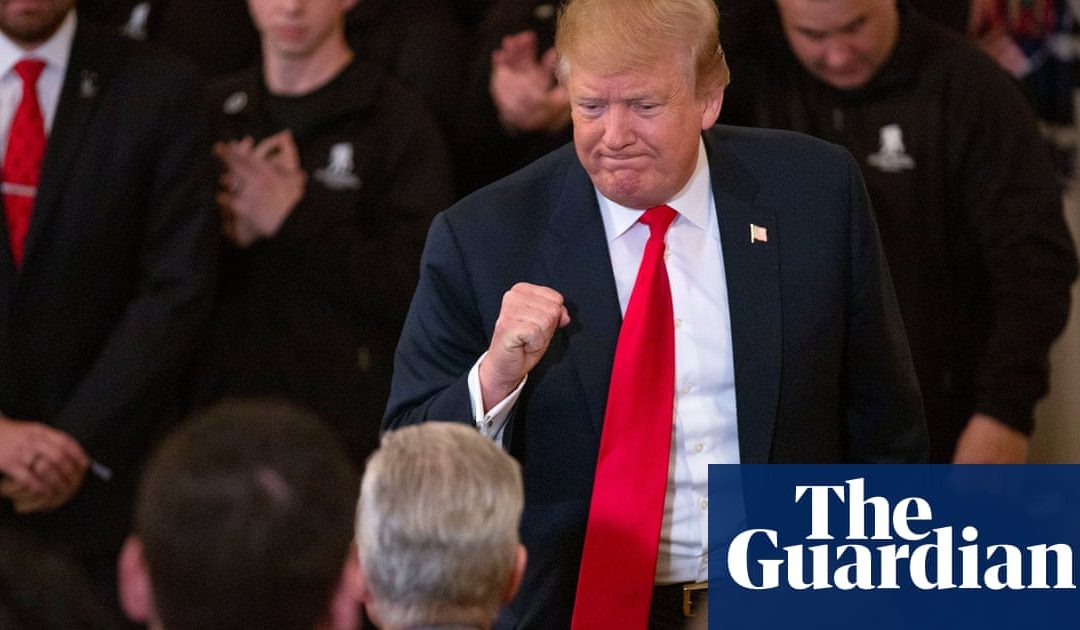 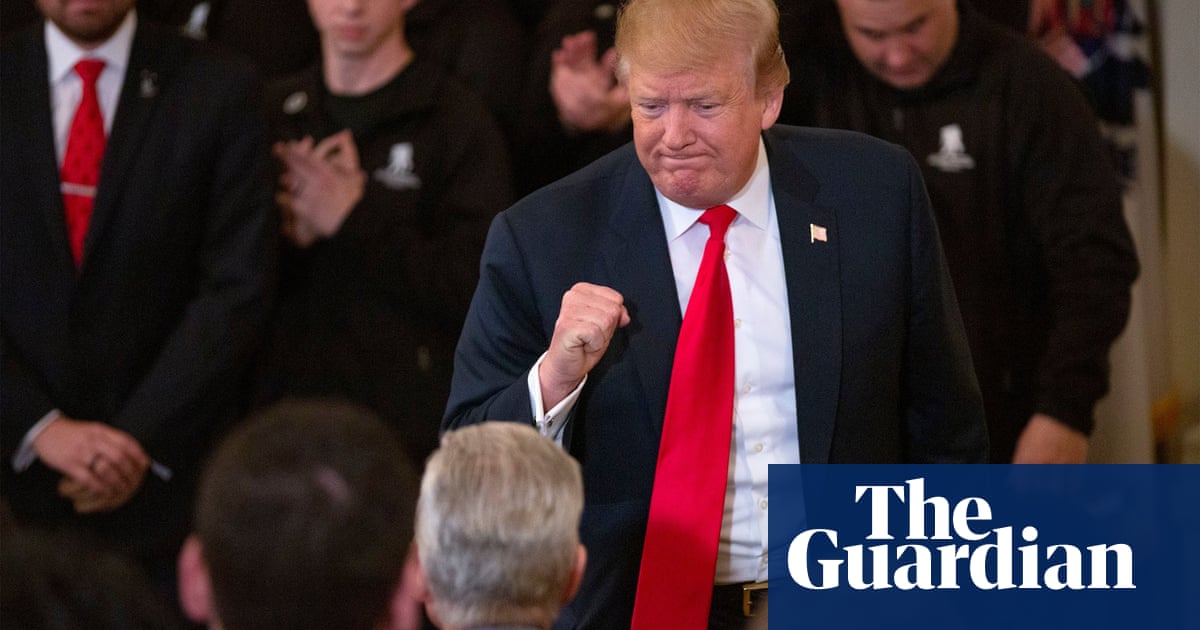 The myth of Donald Trump presents him as a man of authority, a leader loved and feared, a boss who demands loyalty and gets it.

In fact, nobody much listens to what Trump says and that fact might have saved his presidency, according to one of the more startling passages in the 448-page report by special counsel Robert Mueller that was released on Thursday.

The presidents efforts to influence the investigation were mostly unsuccessful, Mueller writes, describing potential criminal obstruction of justice, but that is largely because the persons who surrounded the president declined to carry out orders or accede to his requests.

If all the presidents men failed Richard Nixon by losing a grip on their conspiracy, this presidents men and women may have helped Trump by treating his conspiratorial orders as exactly what they were, invitations to likely criminal conduct, and duly ignoring them.

Its more than a little ironic, for all the talk of the unitary executive and the deep state conspiracy, that the refusal by Trumps own staffers and subordinates to do much of his bidding may have helped to insulate the president from a firmer conclusion about obstruction, tweeted Steve Vladeck, a professor at the University of Texas School of Law.

Harry Sandick, a former assistant US attorney in the southern district of New York, said that just because the mutiny of subordinates apparently foiled the presidents efforts to obstruct justice, that did not mean Trump was not guilty of a crime.

With obstruction charges, an attempt is as good as the crime, said Sandick. You dont have to succeed in obstructing, you just have to try to obstruct, to endeavor to obstruct. And its pretty clear from the report that Mueller thinks that Trump did in fact try to obstruct.

Muellers pointing out that Trump got this close to succeeding. One refused request away from succeeding in his effort to obstruct justice. I dont think its meant to say that as a result of what happened, Trump is now innocent.

Mueller enumerates the times when Trumps subordinates defied him:

McGahns role as a foil to Trump is presented in colorful detail by Mueller owing no doubt to McGahns cooperation, in the form of at least three voluntary interviews totalling more than 30 hours over nine months.

A former federal elections commissioner and a partner at Jones Day, a powerhouse law firm, McGahn was meant to be the hatchet man who would take out Mueller. On a Saturday in June 2017, Mueller writes, Trump called McGahn at his home and ordered him to call Rosenstein Muellers superior and tell him Mueller had an unresolvable conflict of interest, clearing the way for Muellers removal.

You gotta do this, McGahn recalls the president saying. You gotta call Rod.

McGahn did not call Rod.

McGahn considered the presidents request to be an inflection point and he wanted to hit the brakes, Mueller writes.

Later, McGahn refused an order to deny before the public that the president had tried to fire the special counsel. Mueller describes a tense meeting in which Trump asked McGahn why he was taking notes.

What about these notes? Why do you take notes? Trump is quoted as saying. Lawyers dont take notes. I never had a lawyer who took notes.

McGahn responded that he keeps notes because he is a real lawyer, Mueller writes.

When it seemed time for McGahn to resign, he broke the news to the chief of staff, Reince Priebus, but did not tell Priebus exactly why.

Priebus recalled that McGahn said that the president had asked him to do crazy shit, Mueller writes, but he thought McGahn did not tell him the specifics of the presidents request because McGahn was trying to protect Priebus from what he did not need to know.

The world has long known Trump has an obedience problem. A book published last September by Bob Woodward described how the defense secretary, Jim Mattis, ignored an order to assassinate the Syrian president and how a top economic adviser, Gary Cohn, stole a letter from Trumps desk in order to save a trade deal.

The same month, the New York Times published an op-ed by a senior official in the Trump administration who wrote: The dilemma which [Trump] does not fully grasp is that many of the senior officials in his own administration are working diligently from within to frustrate parts of his agenda and his worst inclinations.

But the extent to which the disobedience of aides might have insulated Trump from prosecution was not known. While Mueller went out of his way to say he was not saying there was insufficient evidence to prosecute Trump, he also made clear Trump would have sailed into much deeper legal jeopardy had the army marched in the direction the general was pointing.