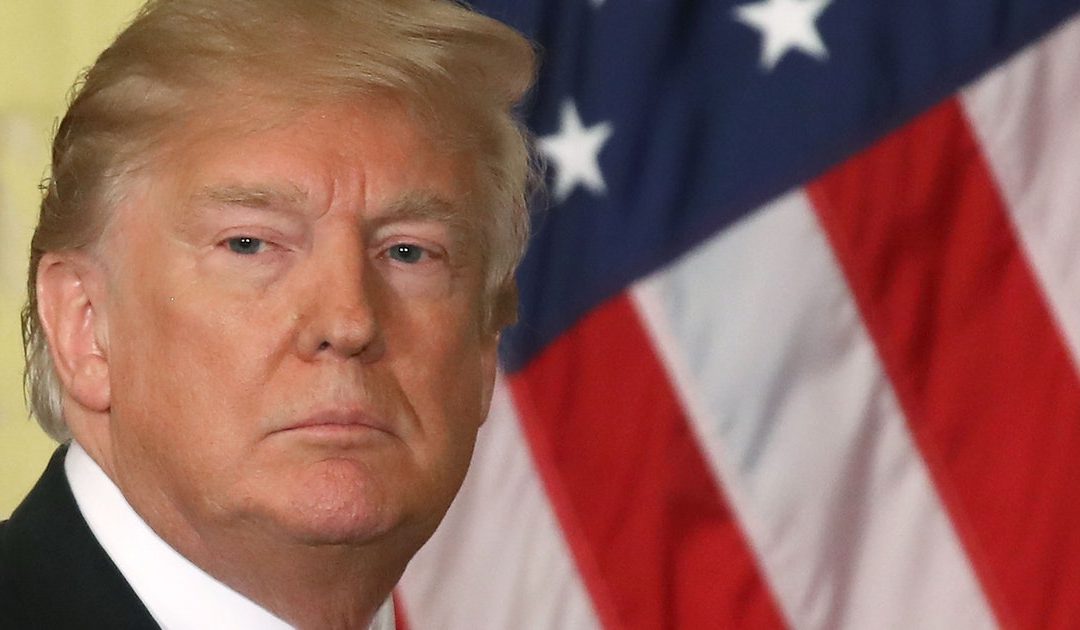 Will Donald Trump Visit Africa During His Presidency? Ivanka Thinks It Will Inspire Him

President Donald Trump has been making his rounds around the world, hitting nearly all of the continents, from South America to Asia. But, will Donald Trump visit Africa during his presidency? While the answer to that is unclear, his daughter Ivanka said in a new interview that she thinks the continent would have a positive effect on her father. If you recall President Trump’s previously reported disparaging comments about Africa, which he acknowledged used “strong language” but did not swear, you might not be as hopeful as Ivanka.

While taking in the sights of Ethiopia and Ivory Coast during a trip to promote women’s economic empowerment, Ivanka apparently couldn’t help but think about how much her father would enjoy the continent. She shared her thoughts on the subject in an interview with the on Wednesday, April 17, referencing visits to Africa by herself, first lady Melania Trump, and others, when she said, “Our commitment to Africa is clear.” She went on to express her hopes that her father will visit there one day, adding:

I’ve been deeply, deeply inspired by my trip here. And I think he will be as well.

There you have it: Ivanka thinks a trip to the Africa “will be” inspiring for President Trump. Elite Daily reached out to the White House for comment on whether the president will visit Africa during his tenure, but did not hear back by the time of publication.

As of publication, President Trump has not yet made any visits to the continent since becoming president, but on Saturday, April 20, he did retweet two of Ivanka’s videos about her recent trip there, so maybe she has piqued his interest in visiting Africa.

Although, according to a future travel calendar, there are no trips currently planned.

Maybe he will enjoy Africa; maybe he won’t. If I’m basing it off Trump’s reported comments from the beginning of last year, I’m gonna go with the latter. Back in January of 2018, reported that Trump had referred to Haiti and African nations as “sh*thole[s]” during a meeting on immigration. “Why are we having all these people from sh*thole countries come here?” he reportedly asked lawmakers. Apparently, Trump reportedly preferred that the United States accept immigrants from places like Norway instead. Elite Daily reached out to the White House for comment on the report at the time, but did not hear back. Trump later admitted that his language was strong, but denied ever making the comment. In a message shared to Twitter, he wrote, “The language used by me at the DACA meeting was tough, but this was not the language used.”

And, as you can imagine, the comment resulted in global outrage and condemnation. His tweet has been debated by many in politics, though. Republican Sens. Tom Cotton (R-Arkansas) and David Perdue (R-Georgia), who CNN describes as immigration “hard-liners” seemed to back Trump’s tweet, saying they “do not recall the President saying these comments specifically.” But Sen. Dick Durbin (D-Illinois), who was reportedly at the meeting, was certain that Trump made that comment. While speaking to Chicago press, he said at the time that the president “in the course of his comments said things which were hate-filled, vile and racist,” per . The senator added that Trump “said these hate-filled things, and he said them repeatedly.” Trump has perviously denied being a racist and once described himself as the “least racist person.”

Regardless of whether he made the comment or not, maybe he should listen to Ivanka. You never know — Africa could turn out to be one of his favorite places.