Owning a Warhol: How bitcoin could change the art world 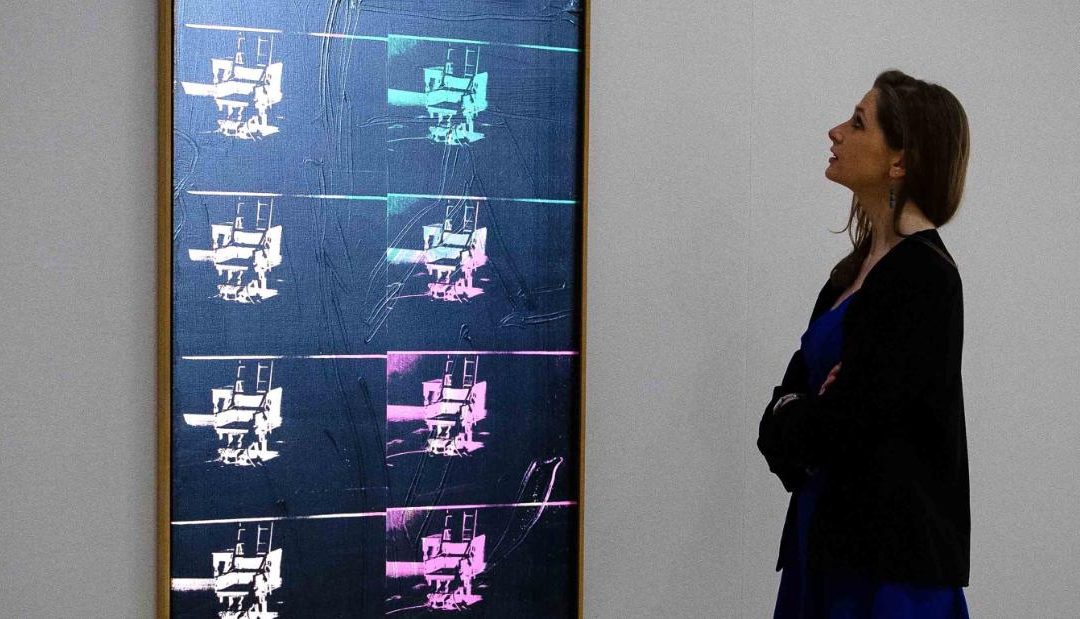 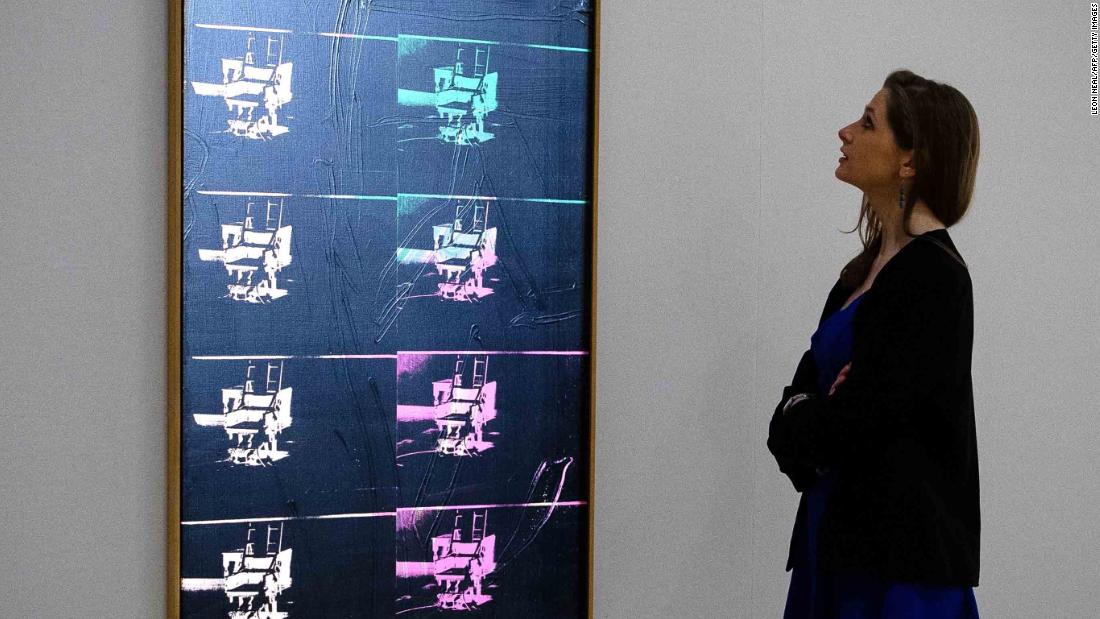 One Singapore-based company hopes to change sales like this forever by using blockchain technology to allow artists to retain an interest in their work even as other investors buy into it. 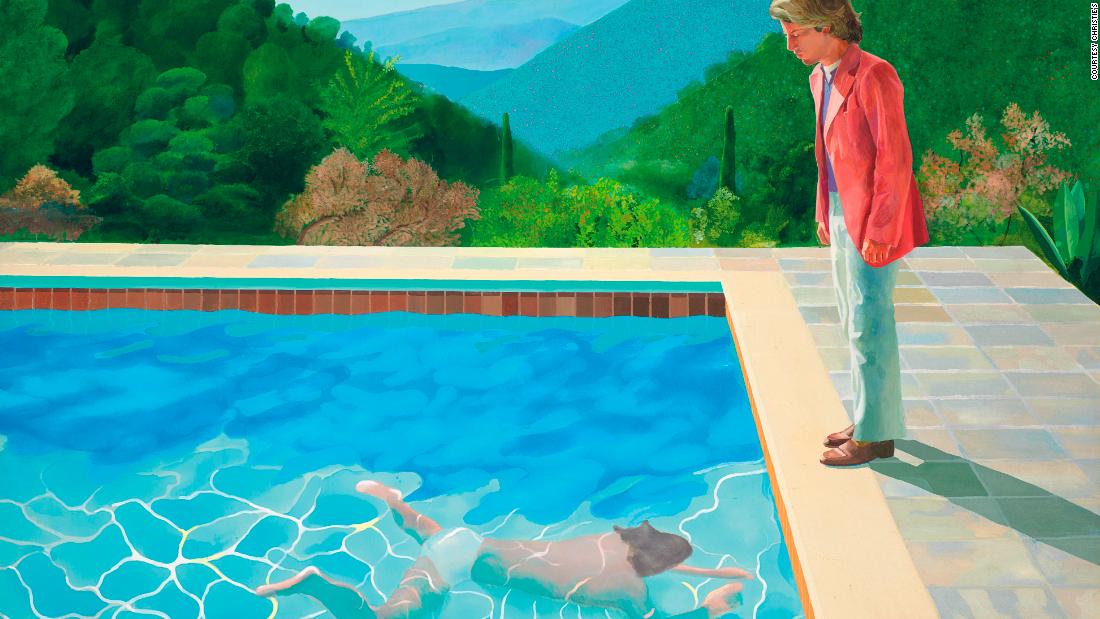 Maecenas is a three-year-old startup looking to revolutionize the art world through “tokenization.” It allows investors to use cryptocurrencies such as bitcoin to buy a share of an artwork. The value of the shares — or tokens — rise and fall in a similar way to stocks.
According to Maecenas CEO Marcelo Garcia-Casil, this allows original owners to maintain partial ownership of a work as its value grows, and opens up the market to younger investors.
“What we’re doing with the fractionalization or tokenization of art is creating a stock market experience when it comes to investing in art,” he said.
“We’re not going with this platform to art experts — we’re bringing it to people who may be investing in art for the first time.”

Art without a home

Maecenas successfully tokenized and sold a million-dollar Andy Warhol painting in 2018, and it expects to do the same with a Picasso later this year.
There’s an obvious drawback to selling art in this way. With multiple owners and no single home for the works, they’re often stored in restricted areas that are not accessible to the public.
But some investors say the art market is perfectly suited to cryptocurrency and blockchain technology.
The potential use of bitcoin in previously unexplored industries, like the art market, is unprecedented, said Kenrick Drijkoningen, the founding partner of Lunex. His venture capital fund invests exclusively in blockchain and cryptocurrency startups.
“You have ownership, it’s censorship resistant, it’s portable and the monetary supply [is finite],” Drijkoningen explained. “There will only ever be 20 million of them [bitcoin].”

Maecenas is part of a much bigger revolution underway in financial technology, and Singapore is playing a leading role, according to Lunex principal Tushar Agarwal.
“Singapore does an amazing job of attracting that talent, of making sure that they don’t inhibit innovation for the sake of regulating,” he said.
While the city state is regarded by some as one of the most crypto-friendly places on earth, others are concerned about the lack of regulation. In January, Singapore’s Monetary Authority issued a public warning about online scams involving cryptocurrency.
Agarwal says the industry will continue to grow because traditional finance is unable to keep up with the speed of globalized markets.
“The amount of time that it takes for [banks] to settle transactions just hasn’t kept up with the pace that is required,” he said. “Yes, it’s highly highly volatile — but that’s the risk that you take with any new industry… it’s like the Wild West.”