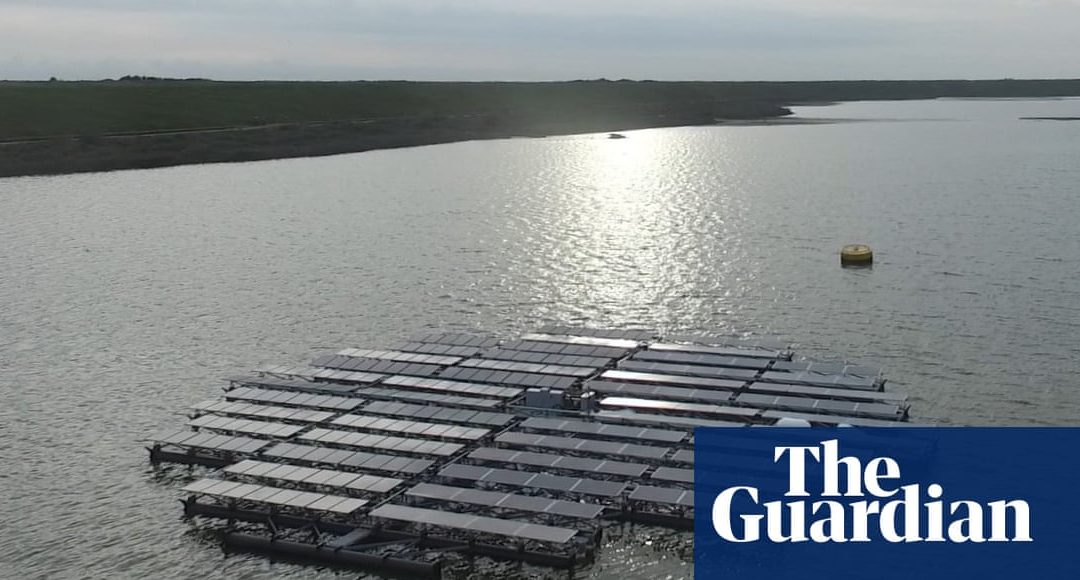 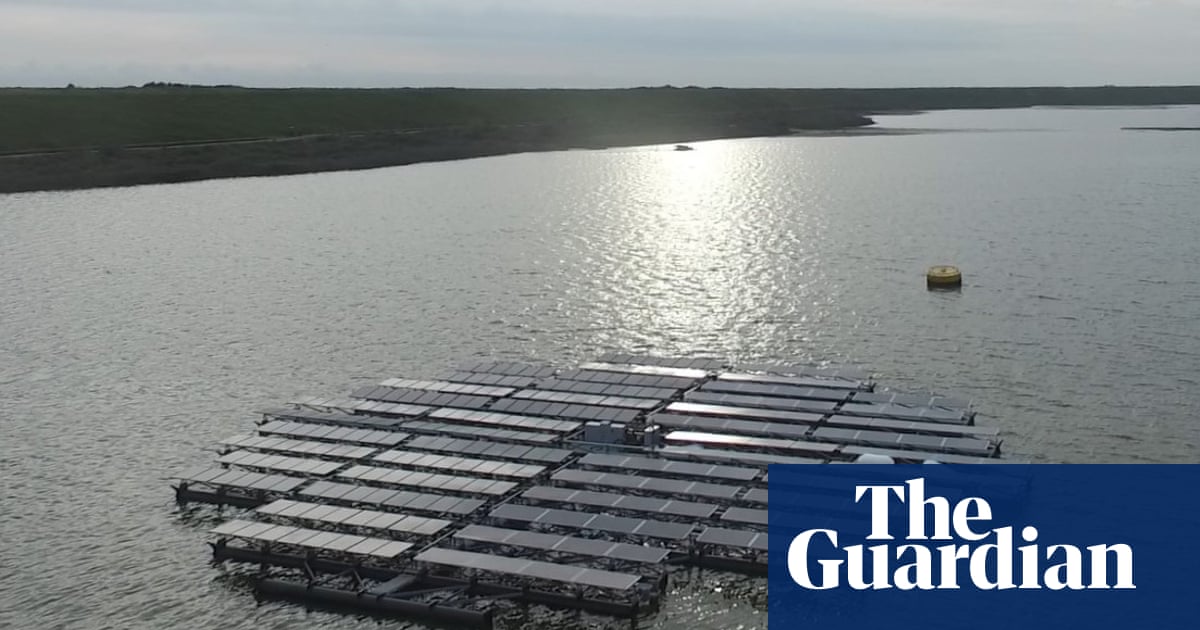 Dutch engineers are building what will be the worlds largest archipelago of islands made up of sun-tracking solar panels.

In a development that is to become the largest of its type in the world, construction will begin this year on 15 solar islands on the Andijk reservoir in north Holland. The islands, containing 73,500 panels, will have the sunflower-like ability to move to face the light.

The first phase of the project, involving three islands, each of which will be 140 metres in diameter, is due to be finished by November, once the migratory season for birds has come to an end.

Arnoud van Druten, the managing director of Floating Solar, a solar panel supplier, said: We would like to have started earlier but because of the environmental issues regarding bird seasons, there is only a limited period in the year, these three months, that we can put anything in the water.

Along with a second project at Hoofddorp, near Amsterdam, which will involve static solar panels, the water company PWN, which owns the land on which the farms will be located, is expected to create enough energy to power 10,000 households.

Van Druten said: The sun-tracking system involves three buoys for anchoring with cable around it, which turns the island and at the same time keeps the island together. It ensures the island is turned towards the sun.

You can have two options: one is tracking automatically to the light. But because the position of the sun is not expected to change too much in the coming years, an algorithm can be easily programmed.

Another feature of the islands is that they can reposition themselves in extreme weather to minimise damage.

Andijk is a very severe environment, Van Druten said. So we have optimal solar tracking, which is generating extra energy, and weather risk management [WRM], which is a technology that makes sure that if an island is under severe pressure due to wind or storms, it moves itself automatically in a position so the wind and waves travel easily through the island.

We have already tested that the system can sustain, without WRM, wind speeds of around 60mph.