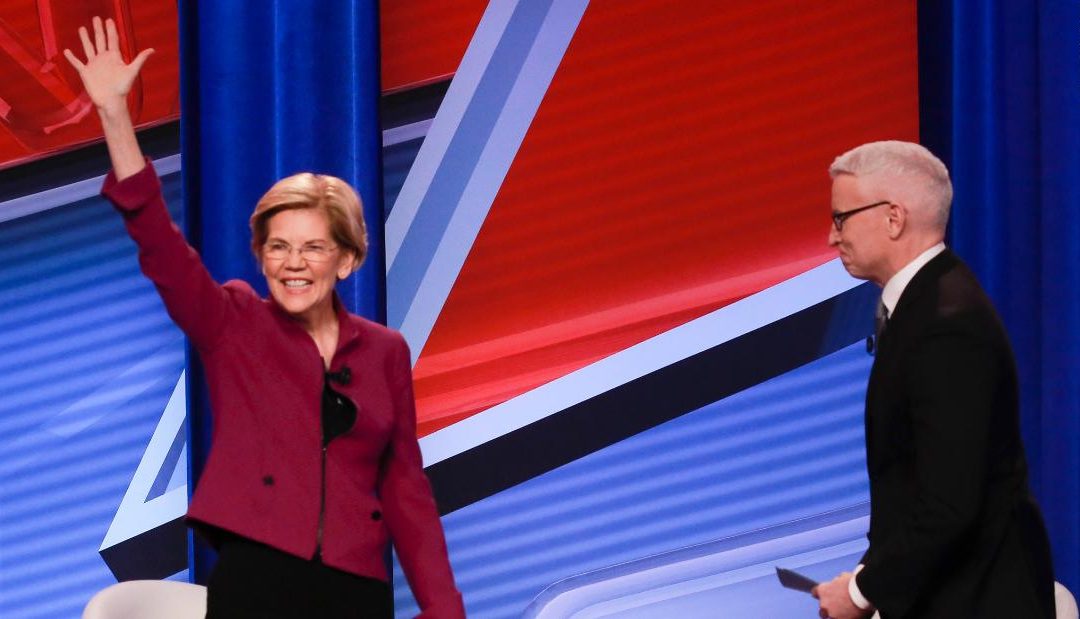 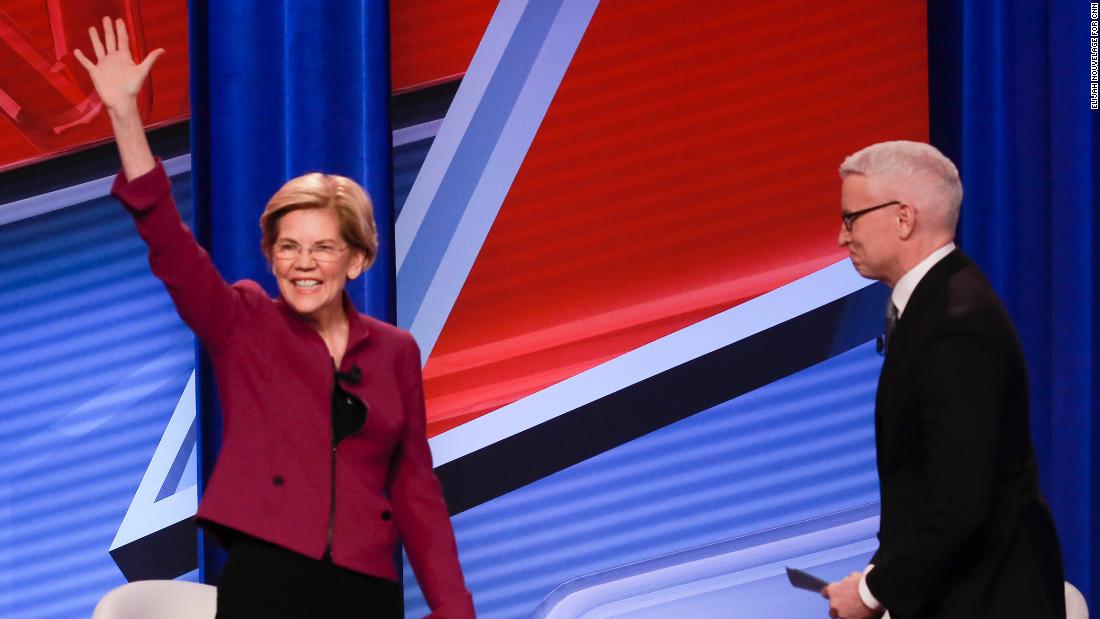 Facts first: According to studies commissioned by her campaign, the math might work. It also might not. Other estimates place the total revenue from the tax plan far lower and there are several procedural problems with the proposal, including its legality.
According to an analysis by economists Emmanuel Saez and Gabriel Zucman who worked with Warren on the plan, the wealth tax would pull $2.75 trillion into government coffers over 10 years. In a blog post, citing expert analysis, Warren wrote that her universal college plan would cost $1.25 trillion over a decade.
Mark Zandi, chief economist at Moody’s Analytics who authored a study — which was commissioned but not paid for by the Warren campaign — on Warren’s universal child care told CNN the plan would cost $700 billion over 10 years after accounting for the boost it would provide the economy.
(Her universal child care plan would provide free child care for families with incomes below 200% of the poverty level and reduce child care costs by 17%, according to an analysis of the plan from CNN.)
There is no consensus, however, on how much the wealth tax could actually bring in, or if it could even be implemented.
In an op-ed for the Washington Post, economist and Harvard professor Lawrence H. Summers, along with assistant professor of finance at the Wharton School Natasha Sarin, estimate the wealth tax would raise “around one-eighth of the Saez and Zucman estimate” based on IRS reports over revenue from the estate tax. “(E)ven being maximally optimistic about the wealth tax’s revenue potential,” Summers and Sarin write, “we still get a revenue estimate for wealth taxation of only about … 40 percent of the Saez and Zucman estimate.”
The IRS would also face the problem of calculating an individual’s net worth, a process which could take several years for every year examined. The assets that would fall under the wealth tax are subjected to constant change of price estimates and for many items there is a good deal of ambiguity around the actual price.
“Wealth taxes are notorious for avoidance — they typically raise much less than many expect because it is easy to redefine and shift wealth around,” Vice President of Economic Analysis at the Tax Foundation Kyle Pomerleau told CNN.
Lastly, Warren’s plan has the added problem of probably being unconstitutional.
The 16th Amendment states that Congress can “lay and collect taxes on income,” not wealth. Unlike the gift and estate tax, Warren’s plan would be taxing the actual wealth — a problem which would likely reach the Supreme Court if the tax went into effect.
These are the inherent problems with Warren’s wealth tax, and more studies are needed to better understand the accuracy of her estimates for universal college and child care costs in order to better calculate how much of each plan the wealth tax might theoretically cover.