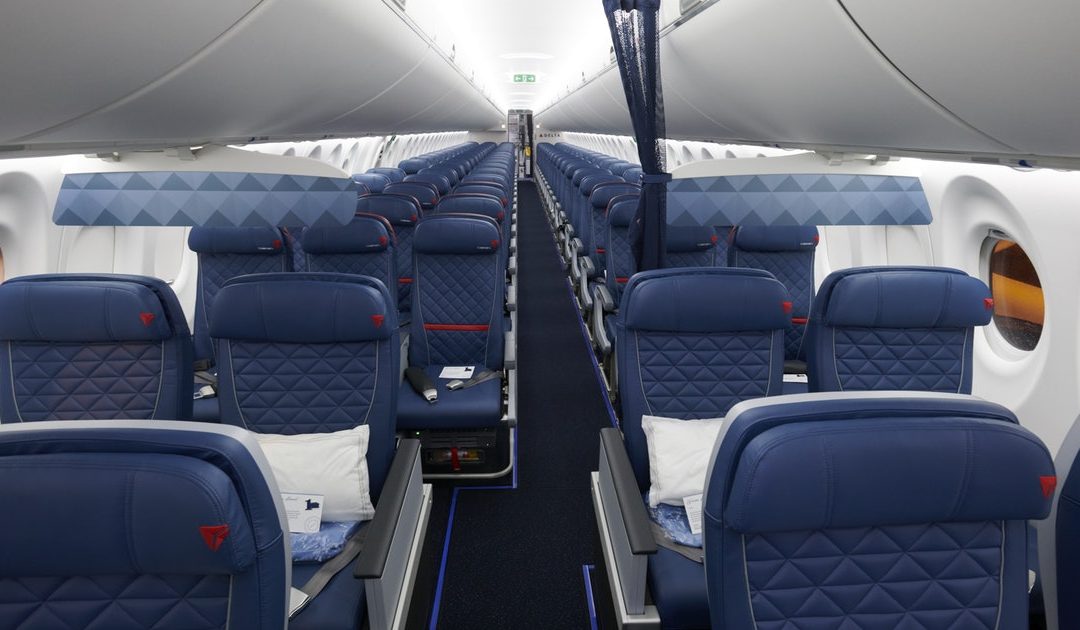 Planning on flying soon? Airport check-ins are about to be a little different. The Department of Homeland Security (DHS) reportedly plans on scanning your face as an alternative to taking paper boarding passes for international flights within the next few years. While the DHS’ face scanning technology plan for airports may sound cool, it also has some people upset.

The purpose, according to Quartz, is for DHS to be able to create a reliable record of people who are exiting the country in order to keep tabs on people who might overstay their visas. How it works? According to the U.S. Customs and Border Protection (CBP) website, international travelers leaving the United States will have their photo taken when boarding their plane. That photo will then be compared with existing images from travel documents such as passports or visas, provided by the DHS — if it matches, it creates an exit record, and if it doesn’t CBP officials investigate. If you’re a U.S. citizen, your photo won’t be retained for more than 12 hours. If you’re not? Your photo can be held for up to 75 years. Per Quartz, DHS said in an April 17 report that it expects it will be able to scan 97 percent of international passengers within the next four years.

While it may take years to implement the technology on a wide scale, Quartzreports that 15 airports have already started to use facial recognition technology. Airports in Atlanta, Chicago, San Diego, Miami, San Jose, Orlando and Houston are among those that use the technology, per .

But some critics have expressed security concerns, noting that the DHS has yet to create rules that will prevent abuses, per The Hill. Critics have also called out DHS for its apparent failure to create policies for handling the data from passengers. Elite Daily reached out to DHS for comment on its plans, and for comment on the criticism, but did not hear back by the time of publication.

Among those speaking out against the change is Sen. Ed Markey (D-Massachusetts). “The Department of Homeland Security is plowing ahead with its program to scan travelers’ faces, and it’s doing so in absence of adequate safeguards against privacy invasions, data breaches, and racial bias,” he said in a statement to The Hill. “Homeland Security should change course and stop its deployment of facial recognition technology until it meets that standard.”

He sounded off on the plans again on Twitter.

And others are just as upset, as evidenced by these tweets:

This comes just over two years after President Donald Trump issued an executive order speeding up the rollout of facial recognition technology. In a statement shared on March 6, 2017, the White House said that the move was in part an effort to identify “foreign nationals who may commit, aid, or support acts of terrorism and in preventing those individuals from entering the United States.”

So it sounds good in that aspect, but IDK how I feel about having my face scanned…

The good news is that it speeds up the airport process, per , and you can opt out of it. As the CBP website says:

CBP does not require U.S. Citizens or biometrically exempt aliens to have their photos taken when entering or exiting the country. U.S. Citizens who do not wish to participate in this biometric collection should notify a CBP Officer or an airline or airport representative in order to seek an alternative means of verifying their identity and documents.

So that should help anyone with reservations.