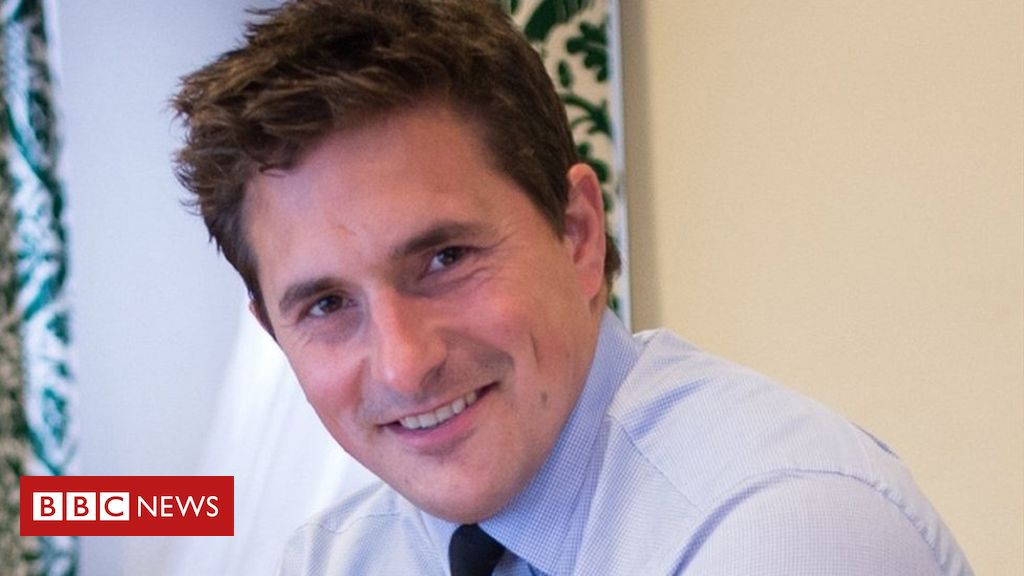 A company that marketed a failed bond scheme that lost savers £236m has been funding an MP’s private salary.

Surge Financial Limited took 25% commission from London Capital and Finance (LCF), which is now in administration.

Mr Mercer – who is now facing calls to quit as an MP – has not responded to requests for comment from the BBC.

The Conservative MP for Plymouth Moor View is a non-executive director of Crucial Academy, which trains military veterans and aims to find them employment.

Mr Mercer, himself a former Army officer, is contracted to work four hours per week, a rate of more than £350 per hour.

Thousands of first time investors put their pensions and savings into a bond scheme offered by LCF.

Amanda Cunningham was trying to save money for her autistic son when she lost more than £22,000 investing in LCF.

She said she was never told Surge Financial Ltd was taking 25% commission and was angry some of that money had been funding Mr Mercer’s salary.

“Politicians are there for the people, and Johnny Mercer is not thinking about the people,” she said.

“The best thing for him to do would be resign – or give that money back.”

John Wright invested £36,000 of his wife’s money into LCF after being enticed by the 8% interest rates – far higher than the 0.25% offered by their bank.

“He’s involved with a company like Surge, which took a quarter of my money for putting adverts on the web recommending LCF as their top buy.”

Mr Wright, a long-time Conservative supporter, said he had lost all faith in Parliament, and that Mr Mercer should stand down.

The company claims to have trained 80 veterans since July 2018, with more than 72 “finding gainful employment post-course in the cyber security industry”.

Mr Mercer has previously told the BBC he had “received rigorous assurances that no money whatsoever had gone from LCF into Crucial Academy”.

While Mr Mercer accepted that Surge Group Plc funded Crucial, he said it was entirely separate from Surge Financial Limited, the company that took 25% of LCF bondholders’ money when they first signed up.

However, the accounts of Surge Group have been published, and show nearly £9m was loaned from Surge Financial to Surge Group, without which, the auditors said, the company would be unlikely to survive.

Surge Group then loaned £325,095 to the Crucial Group, which owns Crucial Academy.

An industry expert told the BBC the cost of training 80 people on the courses provided by Crucial would be about £240,000.

When added to the cost of Mr Mercer’s £85,000 salary, the total almost exactly matches the amount loaned to Crucial Group.

In a statement to the BBC, representatives of Surge Group said that all financial links with the Crucial Group had now been severed.