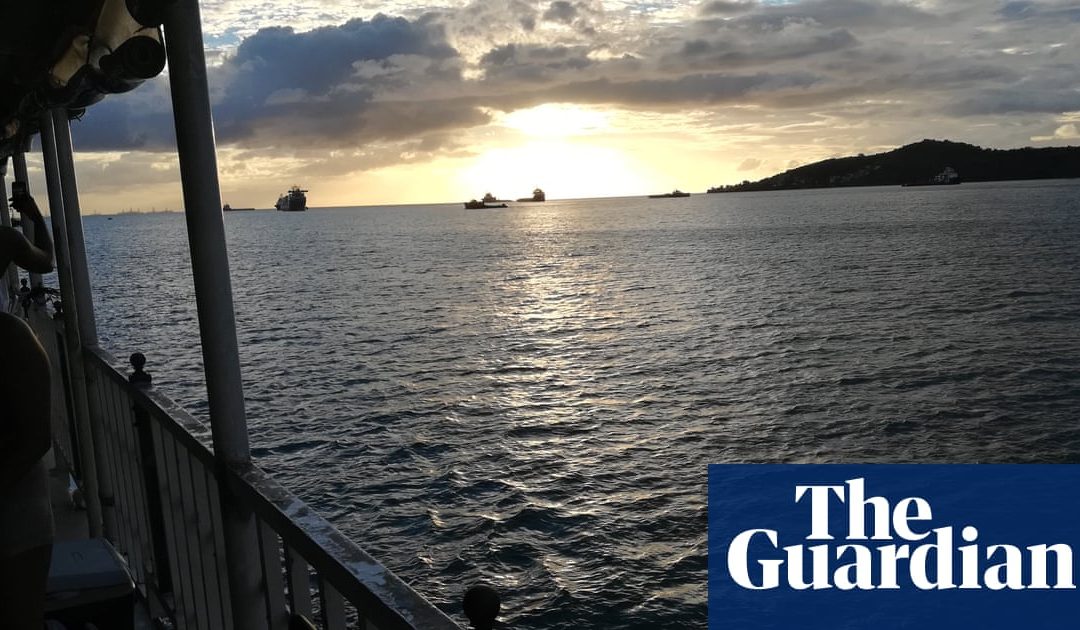 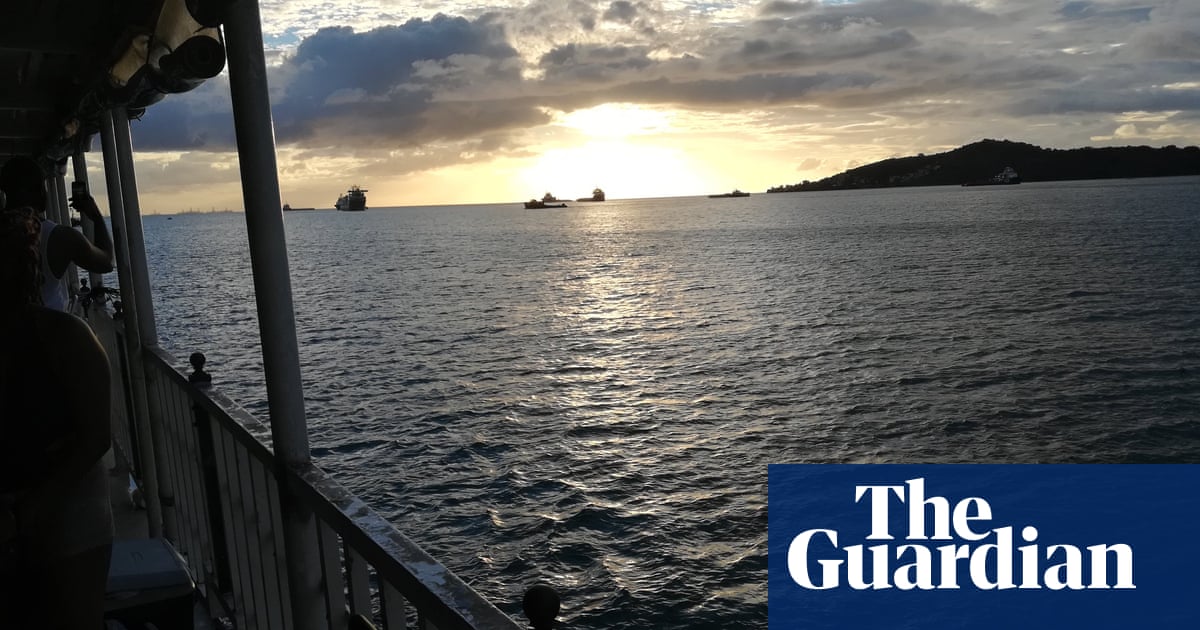 More than 30 Venezuelans are missing, feared drowned, after their boat sank attempting to reach Trinidad in the early hours of Wednesday morning. The fishing vessel, Jhonnaly Jose, had left the port city of Guiria but capsized in rough seas near the uninhabited Patos Island, 3 miles (5km) from the Venezuelan coast.

The boats official manifest recorded 25 passengers, but sources say additional passengers boarded unlogged. Most of the passengers were women.

Nine survivors have been found by the Venezuelan and Trinidadian Coast Guards. Two, including the captain, Francisco Martinez, were found clinging to floating oil drums as daylight broke over the Gulf of Paria. The stretch of water that separates the Caribbean island from the South American mainland is just 7km at its narrowest point.

Venezuelan authorities released the names of 23 people confirmed as travelling on the boat, all aged between 17 and 28. Most are likely to have been fleeing the ongoing social and economic crisis. The accident happened at night on a popular route for refugees and migrants who pay traffickers to reach Trinidad. Passage costs $250 (194), paid to boatmen who sail under cover of darkness, docking in quiet coves or jetties.

Passenger ferries travel between the two countries about once a week, but many Venezuelans are forced to cross illegally on fishing boats because they dont have passports to enter through official ports and are often refused entry. Getting passports and official documents issued in Venezuela is almost impossible because of the collapsing civil administration. Some claim the regime of President Nicolas Maduro deliberately withholds passports and blame the bureaucratic delays on corruption or attempts to stop Venezuelan citizens fleeing the country.

According to government figures, 3 million Venezuelans have left since the crisis began. Per capita, there are more Venezuelans living in Trinidad and Tobago than any country in the region, except the microstates of Aruba and Curacao. The United Nations high commissioner for refugees (UNHCR) and the Trinidadian government estimate that 40,000 Venezuelans are living in Trinidad, of whom 10,000 have registered as asylum-seekers with the UN refugee agency.

Refugees in Trinidad currently have no employment rights, which forces them to work illegally. Many are exploited, paid shockingly low wages and some resort to sex work to supplement their incomes. Sex trafficking rings have been uncovered by the Trinidadian police.

However, the Trinidadian government recently announced an amnesty on all Venezuelans living in the country including those who entered illegally that will allow them temporary work permits. The scheme, like those in other Latin American countries hosting Venezuelans, will require registration with the government within a two-week timeframe.

Trinidads minister of national security, Stuart Young, has said that after one year refugees will be expected to return to Venezuela. Concerns have been expressed about how the government will handle the data and whether it will be shared with the Maduro regime.

The governments of Venezuela and Trinidad and Tobago have close ties, largely because of commercial deals over the off-shore oil reserves that bolster both countries economies. The diplomatic situation has coloured Trinidads approach to the refugee crisis, with the prime minister, Keith Rowley, thus far refusing to recognise Venezuelans living in Trinidad as refugees.

Early unconfirmed reports from local news agencies stated that at least two children were on board the Jhonnaly Jose when it set off.