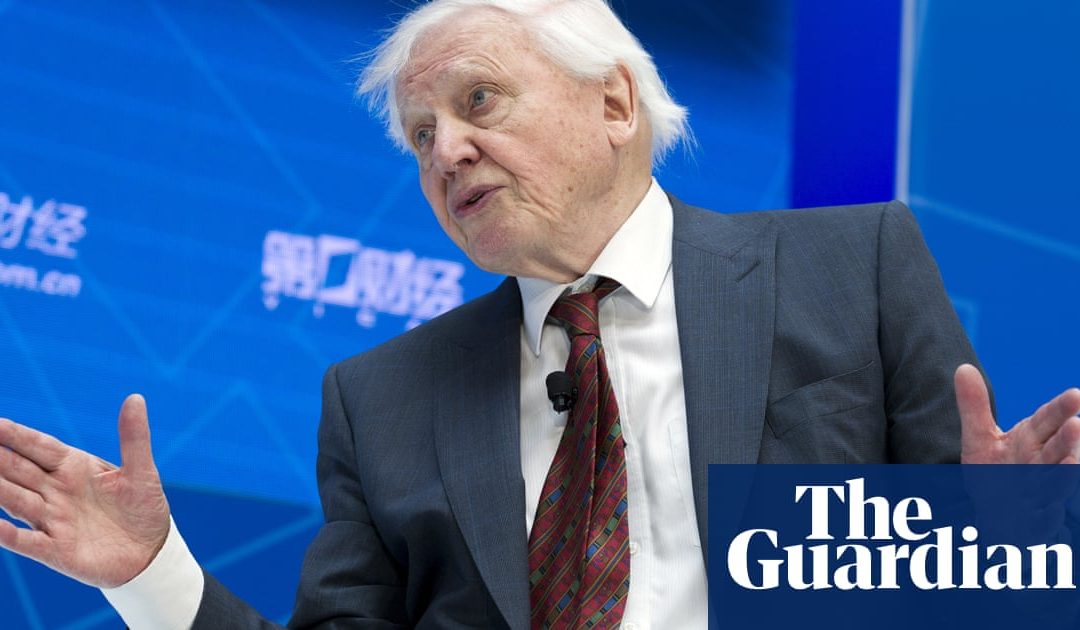 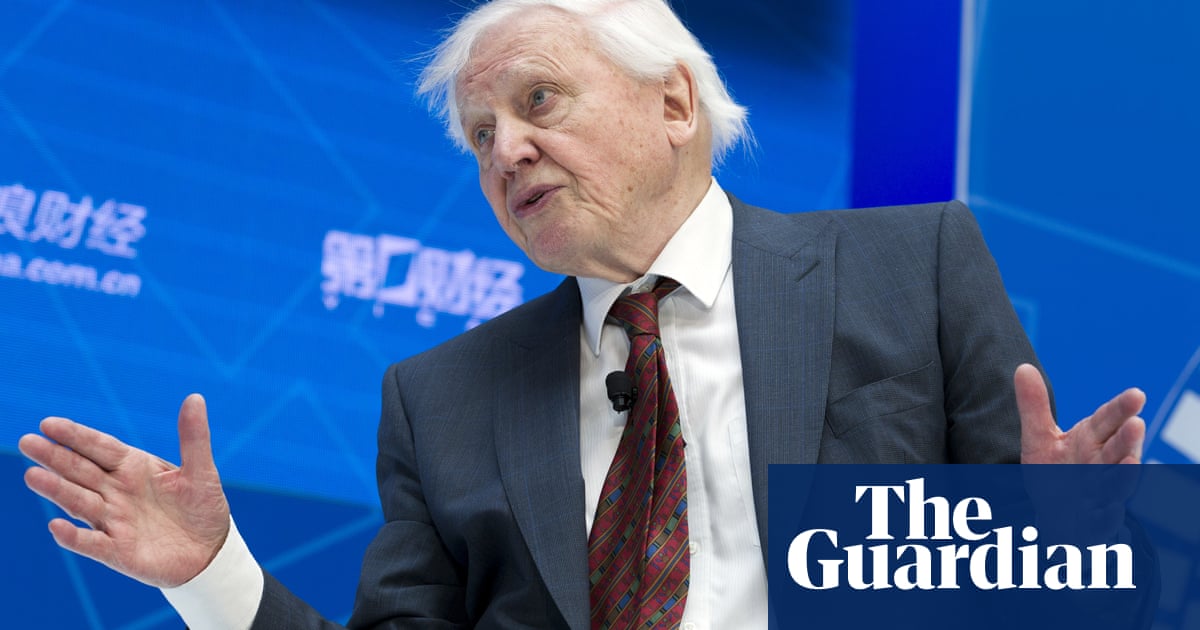 The outrage of the students striking from school over climate change inaction is certainly justified, according to Sir David Attenborough, who said older generations had done terrible damage to the planet.

In an interview with the former UN climate chief Christiana Figueres, the broadcaster and naturalist dismissed critics of the widely praised global movement of school strikes as cynics.

[Young people] understand the simple discoveries of science about our dependence upon the natural world, he said. My generation is no great example for understanding we have done terrible things.

However, asked about the world his great-grandchildren will live in, he said: I dont spend time thinking about that because I cant bear it. Im just coming up to 93, and so I dont have many more years around here. I find it difficult to think beyond that because the signs arent good.

On Friday, the youth strikes will continue with protests expected in 485 towns and cities in 72 countries, according to the Fridays for Future website. Greta Thunberg, the Swedish teenager whose solo strike sparked the worldwide action, told politicians this week: You lied to us. You gave us false hope.

Their outrage is certainly justified, there is no doubt about that, Attenborough told Figueres, who delivered the landmark Paris climate change agreement in 2015.

There will be cynics who try to dismiss [the school strikers] and say they dont understand the world and how it works, Attenborough said in the interview, released in a podcast on Friday by Figueress Global Optimism group. Young people may lack experience but they also have clear sight.

They can see perhaps more clearly than the rest of us who have been around for some time, he said. We older ones should take notice of what they say.

Global warming is already increasing the frequency of damaging extreme weather. The worlds scientists say sharp falls in carbon emissions are urgently needed to deliver a 50% cut by 2030 and avoid worse droughts, floods, extreme heatwaves and poverty for hundreds of millions of people.

However, emissions are still rising. Wildlife is also being annihilated by human actions, with animal populations having fallen by an average of 60% since 1970.

Attenborough recently presented a primetime BBC documentary, Climate Change – The Facts, which was watched live by almost 3 million people in the UK. The scientific evidence is that if we have not taken dramatic action within the next decade, we could face irreversible damage to the natural world and the collapse of our societies, he said in the show.

Attenborough told Figueres action to stop climate change and the destruction of the wildlife was essential: We have no option, if we want to survive. We have a [moral] obligation on our shoulders and it would be to our deep eternal shame if we fail to acknowledge that.

Figueres, who works with Global Optimism to create social and environmental change, said: Greta and the other young people are justifiably furious with us. They say we have been at this for 30 years and we still havent solved this. Young people are calling us adults to account.

We now know we can do it: we know we have the technology, the finance [and] the policies, she said. The outrage is about how is it possible that, knowing that we can do it, we are not doing it fast enough?

Figueres said that sense of outrage needed to be harnessed to speed up the required transformation to a zero-emission world. She has also backed the Extinction Rebellion protests that ended on Thursday after a week of peaceful direct action in the UK. Civil disobedience happens when the injustice gets too great, she said. That is where we are.

Thunberg resumed her strike outside the Swedish parliament on Friday for the 36th week. The youth strikes now span the globe, stretching from Australia, Japan and Pakistan to Germany, the UK and US.

In Islamabad, protesters held homemade banners reading Dont burn our future and Raise your voice not sea level. In Bilbao, Spain, another read: The planet is screaming in pain and we are deaf.