I’m on a lads’ night out and my friend’s just been homophobic. What do I do? | Romesh Ranganathan 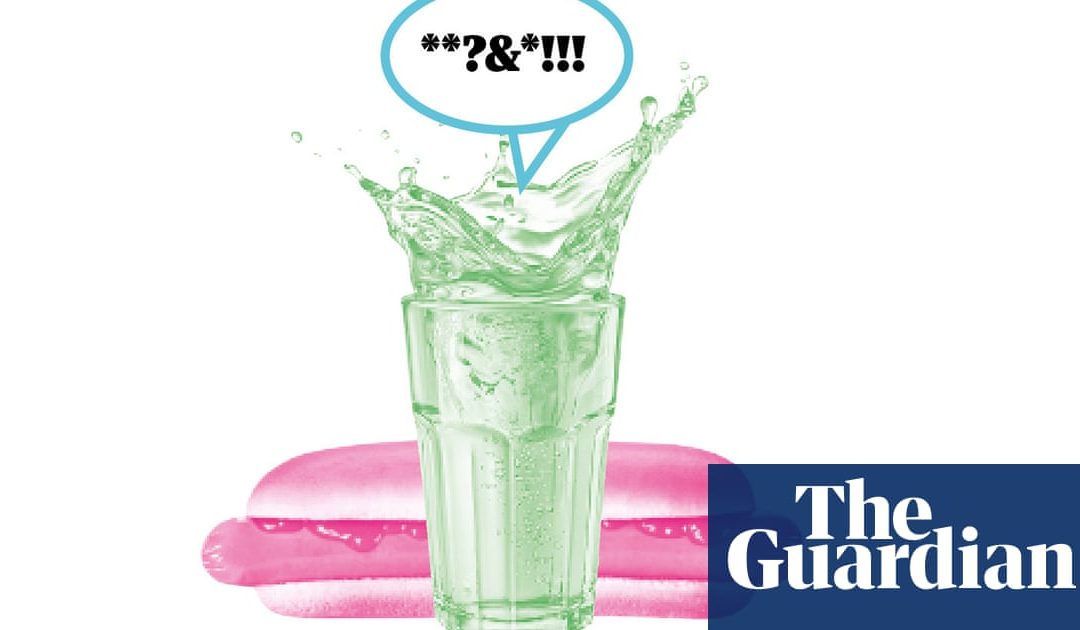 It wasnt an ironic joke. It wasnt for shock effect. I think he meant it. 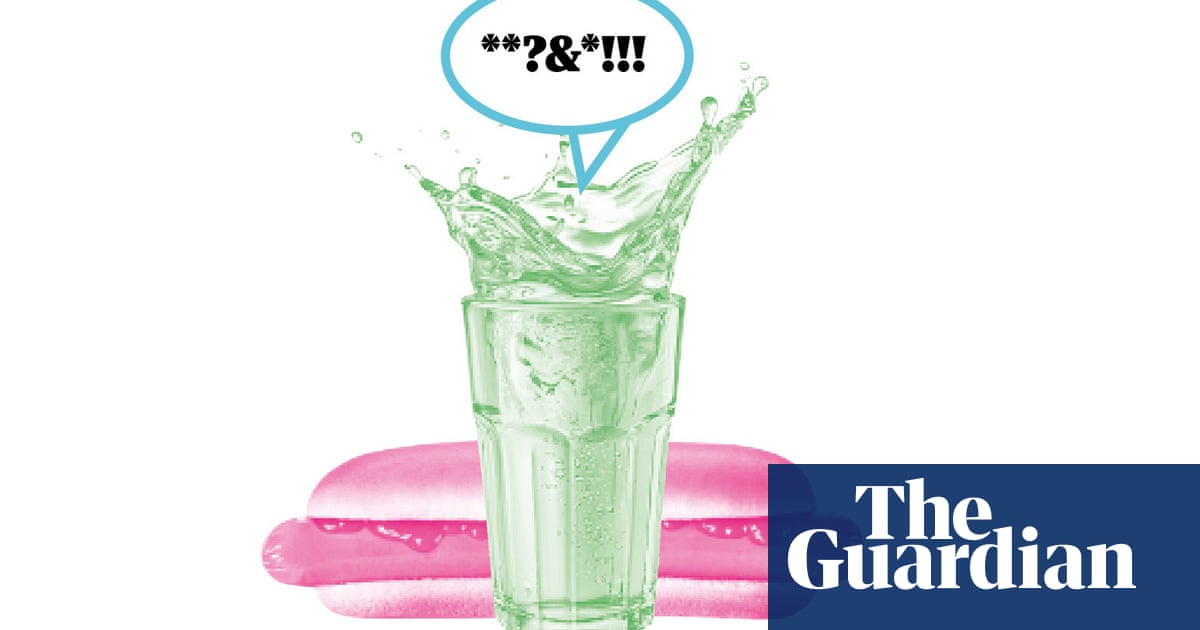 The lads night out. It feels almost embarrassing to use those words in 2019, but that is what I engaged in last week. When I say lads, Im pushing the word to the limits of its application. Seven men whose best days are behind them went out in their best clothes, looking like Uber drivers at a work do.

I am still not drinking, and informed everyone at the start of the evening. The response was 10 to 15 minutes of expressions of surprise and disappointment. This hurt for two reasons. First, it showed my friends to be less than fully supportive of my quest for self- improvement and, second, it showed they dont read my bloody column.

There is a widely held view that men dont really talk to each other. They banter and call each other arseholes and, if anyone shows any emotion or says anything real, they are fiercely ridiculed. I certainly havent found this to be the case with my friends. We have talked one-to-one about depression, relationship issues, and how to achieve happiness. Once were in a group, however, we banter, call each other arseholes, and ridicule everyone.

A lads night out is no safe haven for the vegan teetotaller. When we went to eat, my friends looked at my options and said they would rather eat their own families than anything I had to choose from. After the meal, during which I was asked to defend a veggie hot dog being called a hot dog, as if they were proud of the possibility that the meat version actually contains dog, we headed to a bar. We were, of course, required to kiss the feet of the door staff to gain entry one of the only remaining environments, alongside this countrys rail service, where paying customers are treated with wilful disdain. Several lemonades and a heated discussion about the correct qualitative hierarchy of Marvel films later (lads, lads, lads), we headed into the night with a view to returning home.

It was then that the night took a depressing turn. We were looking for a taxi when a guy drunkenly shoved me out of the way, before shouting some form of abuse and heading off. He was pissed, and was either angry for no reason, or just really didnt like my travel shows. I thought nothing more of it.

As we were walking away, one of my friends, angry on my behalf, said something about the man that was clearly homophobic. It wasnt an ironic joke. It wasnt for shock effect. I think he really meant to say it. I was shocked. I didnt know that any of my friends would hold those views or ever speak like that and I was upset that he felt comfortable enough to say it. I said something along the lines of What the fuck, mate? and we had an awkward moment before moving on, as my friend was massively smashed.

But that is not enough. I have, in the past, had friends who are friends with people whom I would describe as openly racist. And when my friends have forgiven that as a negative trait, but ultimately argued that theyre good blokes otherwise, I have found it an unacceptable cop-out.

So now I find myself grappling with the best way to tackle this situation. I dont know whether I should try to explain to him why he was out of line and hopefully educate him; angrily demand that he never speaks like that in front of me again (in which case his views remain the same but unexpressed); or decide that I dont want to be friends with him anymore and cut him out.

One things for sure: I wont be able to tell him through this column because hell never see it.