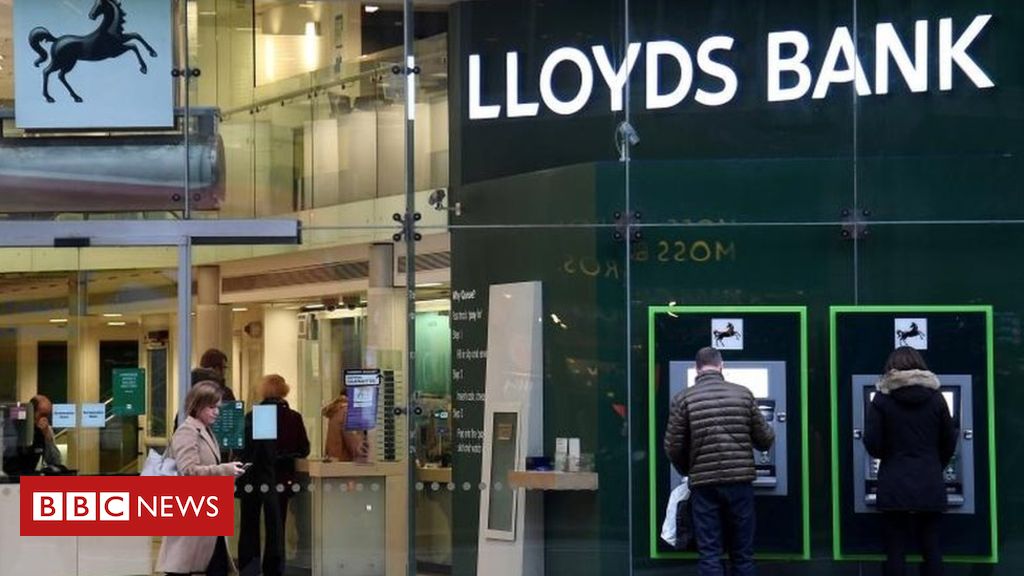 Lloyds is repaying customers millions of pounds after finding administrative errors dating back to 2012.

Nearly 200,000 current and former customers are receiving a share of repayments, thought to total about £6m. That means an average payment of £30.

The banking group is writing to those affected – most of whom were not told about interest rate changes to their savings or current accounts.

These customers may have missed out on better deals elsewhere as a result.

The payments are calculated to put them in the position they would have found themselves had the rate not changed. As a result, payments will be different reflecting the amount people had in these accounts.

The blunder, revealed by MarketWatch, has been corrected, but was thought to have continued for some time. Customers of the various Lloyds Banking Group brands – the Halifax, Lloyds Bank, and Bank of Scotland – were affected.

Those affected have been sent letters in April. Anyone who had left the bank, or who has moved home, would be traced, the bank said.

A spokesman said that customers did not need to do anything at this stage, but they were free to complain subsequently if they remained unhappy with the situation.

The City regulator, the Financial Conduct Authority, has been informed by the bank of the situation and the remedy.