Social Security is drying up. This plan could save it 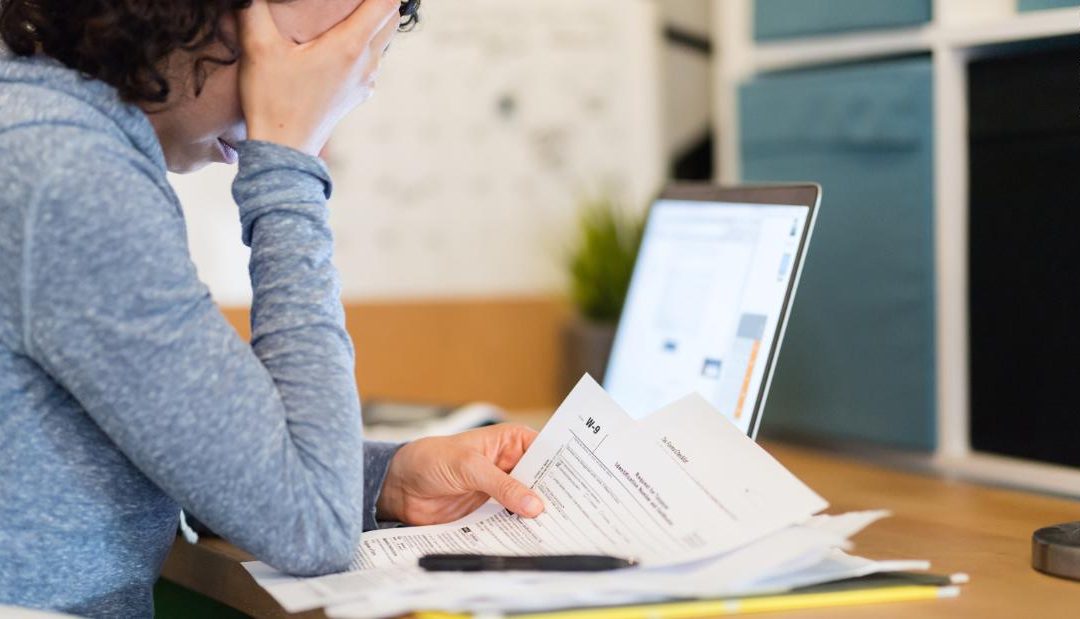 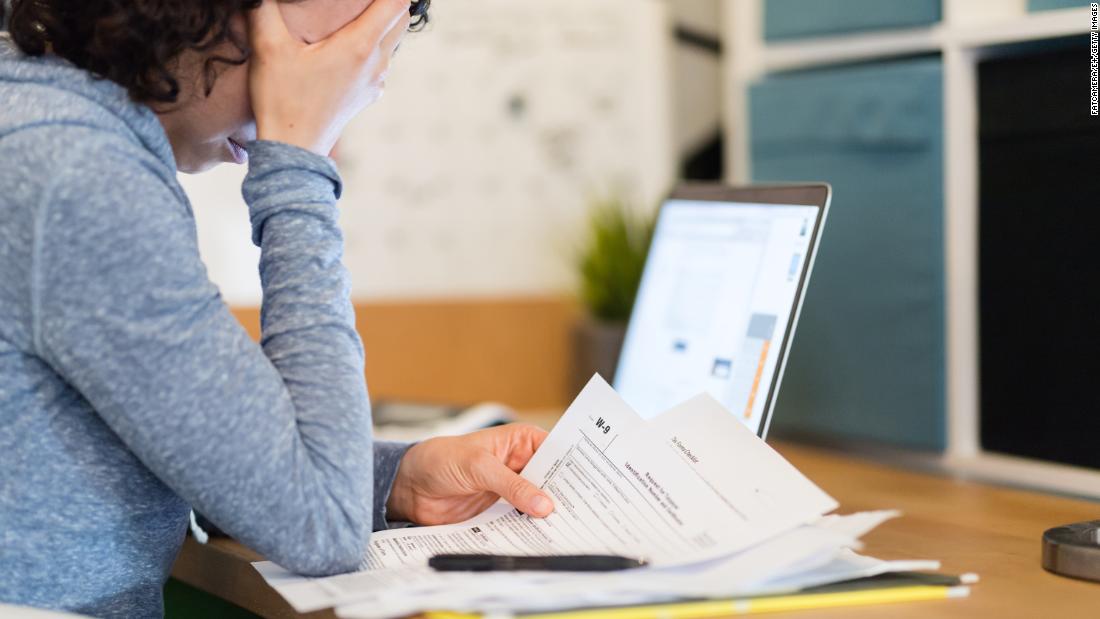 The new Social Security Board of Trustees report, released earlier this week, makes clear once again that one of the nation’s most popular and successful programs is financially unsustainable. We need reform to save Social Security, not to kill it. Fortunately, there’s time to do this in a sound and equitable manner if policymakers act sooner rather than later.

Social Security provides crucial income support every year for tens of millions of beneficiaries including retirees, surviving spouses, dependents and the disabled. But it is largely a pay-as-you-go system; the taxes that today’s workers pay mainly cover the benefits of today’s retirees. As a result, the coming rise in the number of retirees per worker will wreak havoc on the system.
If Congress fails to act, Social Security’s reserves will dry up by 2035 and workers will receive only about 75% to 80% of the benefits they are entitled to. Either payroll taxes will have to rise, benefits will have to fall or some other resource must be tapped.
A reform plan should restore the program’s long-term solvency and put it on a sustainable basis. That will prove hard enough, but to be truly effective and durable, the plan must meet several additional criteria.

It’s a tough time for trade. But emerging economies are moving ahead

Why the US would never win a trade war with China

First, it should finance changes through reforms to Social Security itself, so the program can stand on its own two feet — as it has throughout its history. We should not, for example, transfer income tax revenue to Social Security; that would make the program solvent but only at the expense of a bigger deficit in the rest of the budget. Second, any changes should protect vulnerable Americans and preserve and enhance the social insurance and anti-poverty features that make Social Security so successful. Third, reform should reflect changes in the economy since the last reforms in 1983 — including longer lifespans for higher-income households and widening income inequality.
Fourth, any changes should treat different generations fairly. The first generation of Social Security recipients received benefits but paid little in taxes, as the program started in the middle or end of their careers. But this generous treatment of first-generation recipients imposes the costs of their retirement on subsequent generations. Going forward, each generation of workers should pay for the benefits of the retirees of their day, plus some of the inherited shortfall, and those workers should then receive their own retirement benefits from the workers of the next generation.
In addition, reforms will only last if they respect public opinion. While any reasonable plan will contain both tax increases and spending cuts, the public seems to favor maintaining Social Security benefits over keeping payroll taxes low. Lastly, for Social Security to remain the cornerstone of Americans’ retirement security, people should know what benefits they will receive and what taxes they will pay so they can plan ahead. The statements that people can obtain from Social Security report the benefits a worker has earned; they do not adjust for any potential funding shortfall.
To address these issues, policymakers should enact a 2016 package developed by a Bipartisan Policy Center commission (of which I was a member). The plan would raise the payroll tax cap substantially, raise the payroll tax rate by 1% over 10 years for both employees and employers, and increase the income taxation of Social Security benefits for high-income households. It would change the way Social Security calculates inflation to better reflect price changes. To encourage people to work longer, the full retirement age would rise by one month every two years starting in 2022 until it reaches 69 in 2070.
Taken together, the proposed changes would reform Social Security in a sound and fair manner that meets all of the criteria laid out above. The proposal would restore 75-year solvency to Social Security as a whole and sustain that solvency into the future. The overall benefit structure would be made more progressive by boosting annual benefits for low-income households and reducing them for high-income households.
Fixing Social Security would preserve and enhance a social compact that links generations and provides momentum for other reforms: If we can fix a program as fundamental as Social Security, surely we can address other economic problems.