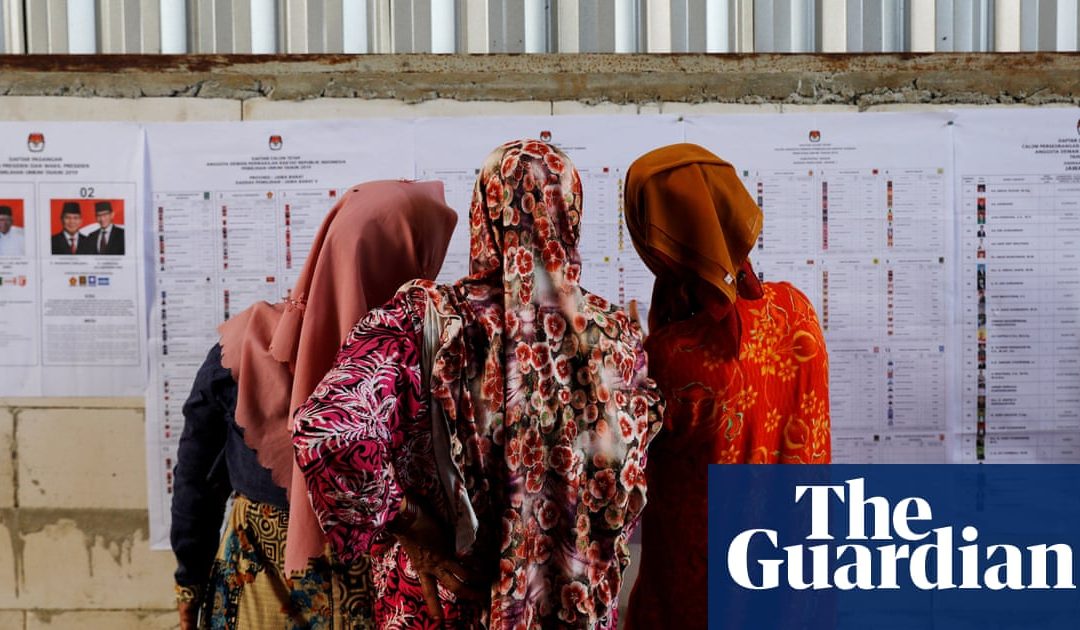 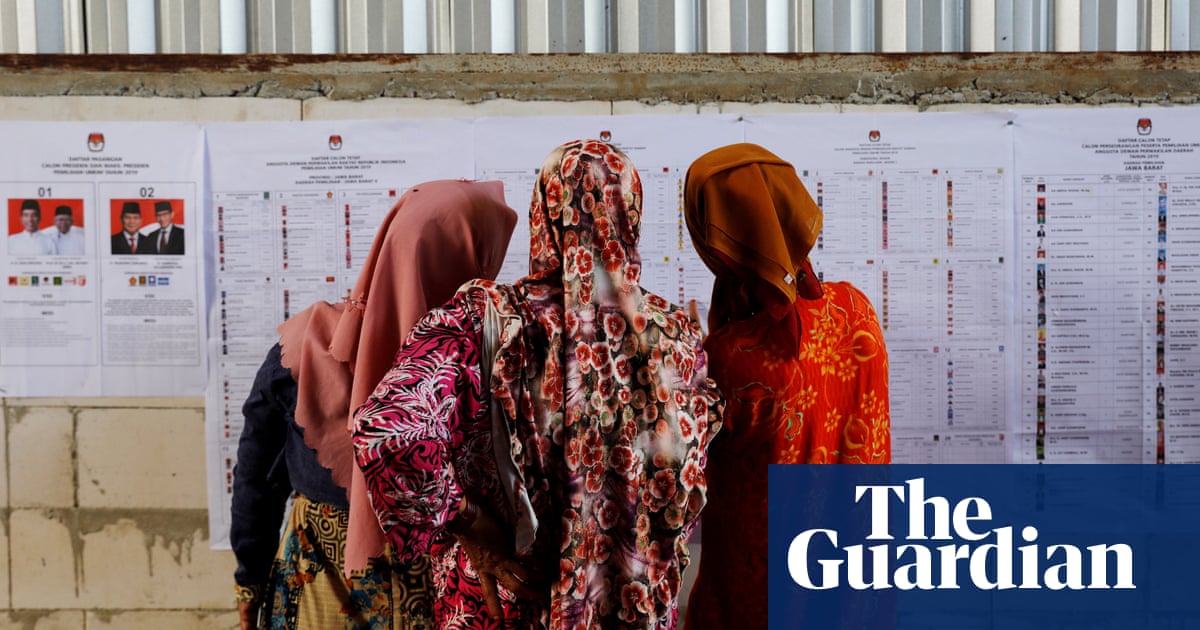 The 17 April elections were the first time the country of 260 million people combined the presidential vote with national and regional parliamentary ones, with an aim to cut costs.

Voting was largely peaceful and was estimated to have drawn 80% of the total 193 million voters, who each had to punch up to five ballot papers in more than 800,000 polling stations.

But conducting the eight-hour vote in a country that stretches more than 5,000km (3,000 miles) from its western to eastern tips has been a huge logistical feat and deadly for officials, who had to count ballot papers by hand.

As of Saturday night, 272 election officials had died, mostly from overwork-related illnesses, while 1,878 others had fallen ill, said Arief Priyo Susanto, spokesman of the countrys election commission (KPU) on Sunday.

The health ministry issued a circular letter on 23 April urging health facilities to give utmost care for sick election staff, while the finance ministry was working on compensation for families of the deceased, Susanto added.

The KPU has come under fire due to the rising death toll.

The KPU is not prudent in managing the workload of staff, said Ahmad Muzani, deputy chairman of the campaign of opposition presidential candidate Prabowo Subianto, reported by news website Kumparan.com.

Prabowo, who independent pollsters said was the loser of the 2019 polls based on quick counts, had alleged widespread cheating and his campaign claimed some officials punched ballots in favour of incumbent president Joko Widodo. Widodos security minister said the allegations were baseless.

Both candidates have declared victory, though quick counts suggested Widodo won the election by around 9-10 percentage points.

The KPU will conclude vote counting and announce winners of the presidential and parliamentary elections on 22 May.