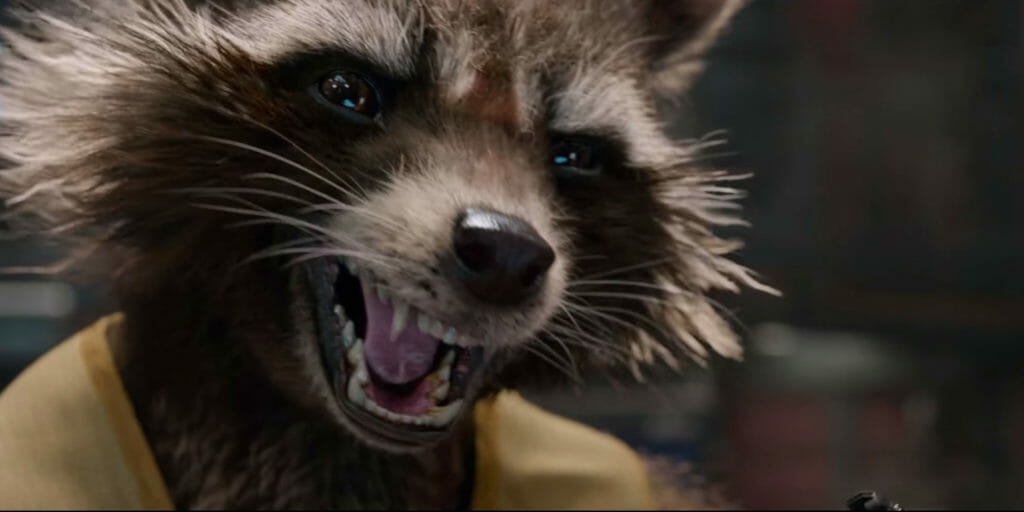 The brother of Bill Mantlo, the co-creator of the popular Guardians of the Galaxy character Rocket Raccoon, says he is currently struggling with $100,000 in debt and has launched a GoFundMe page as a result. Fans of Mantlos work are also calling upon Disney and Marvel to assist Mantlo, as part of a broader push to compensate the original creators of comic book characters.

Bill Mantlo has lived in a nursing home since being injured in a hit-and-run accident 27 years ago. According to a piece written by Michael Mantlo in THR, the accident left Bill in a coma and was diagnosed with a closed head traumatic brain injury. Bill Mantlo reportedly never recovered much of his cognitive skills.

Michael Mantlo says that while Marvel has provided Bill enough financial compensation to avoid peril, his own debt has skyrocketed as a result of attempts to get Bill out of his nursing home and into a private home he built adjacent to his own.

I have been attempting to bring my brother home from the nursing home he has been placed in for the last 10 years, wrote Michael Mantlo, who says he lives on a fixed income. It has been a difficult struggle, filled with numerous pitfalls and obstacles, but I gave my word to him that I would do everything in my power to make it happen so that he could live out the rest of his life with dignity, and peace. It has become painfully obvious to me in the last few months that the powers that be will not let that happen.

Mantlo is insistent that Marvel is not to blame. A Marvel spokesperson told the Daily Dot that it provides financial assistance to Bill.

“My brother remains stable, and thanks to the compensation he has, and will continue to receive for the outstanding work he did, he is in no financial peril,” Mantlo wrote. “As for me, being retired and living on a fixed income, this ordeal has become a financial nightmare. I have nearly bankrupted myself. I have been playing credit card roulette in order to finance everything I’ve done, and now it has overwhelmed me. I am nearly $100,000 in debt, and the piper is demanding payment.”

Mantlo previously asked for financial assistance for Bill in 2017, including links in his THR article. He says previous fundraising efforts have gone exclusively toward his brother’s medical care.

Elsewhere on the internet, social media is abuzz, both with messages of positivity and support for the Mantlo brothers, but also vitriol aimed at Marvel and Disney. Some commenters have alleged that Marvel seemingly doesnt care about the former artists who created some of its highest-earning franchises in company history.

Bill Mantlo, the creator of Rocket Raccoonvoiced by Bradley Cooper in films that have made billionshas been medically incapacitated for 27 years, and his care has bankrupted his brother Michael. If Disney won't help him, we can. #AvengersEndgame https://t.co/ZMzrp1ZuI1

Imagine if @Marvel spent a little of their movie money on a fund to help retired comics creators – wouldn't that be heroic?

Marvel brags it makes $1.2 billion in a weekend. #RocketRaccoon's creator Bill Mantlo is disabled and his family has to beg for money.

Marvel does have a history of contentious relationships with some of its most influential creators. Jim Starlin, the creator of Thanos, has stated that hell never work with Marvel again after allegedly being offered too low a payment for the use of his intellectual property in the Marvel cinematic universe, according to Vulture.

Update 11:33am CT, May 1: Michael Mantlo says his GoFundMe is not about Bill’s medical bills. He also told the Daily Dot that previous fundraising efforts went directly to Bill and that he did not benefit directly. As he wrote in a statement:

It has come to my attention that many people, including the writer of this column, feel that I am soliciting donations for my brother, Bill Mantlo, and that isNOTthe case.
The GoFundMe campaign is explicitly asking for help assistingME, and Bill’sonlyconnection/involvement is the fact that he’s my brother. Because my personal circle of friends is very limited, I specifically reached out to the many friends and relationships I’ve made in the comics community over the past 3 decades through social media. I thought my post made that clear, but it looks like there was some confusion. If this is the case, I sincerely apologize.

This story has been updated to reflect statements made to the Daily Dot by Michael Mantlo and Marvel.