US begins extradition case against Julian Assange in London 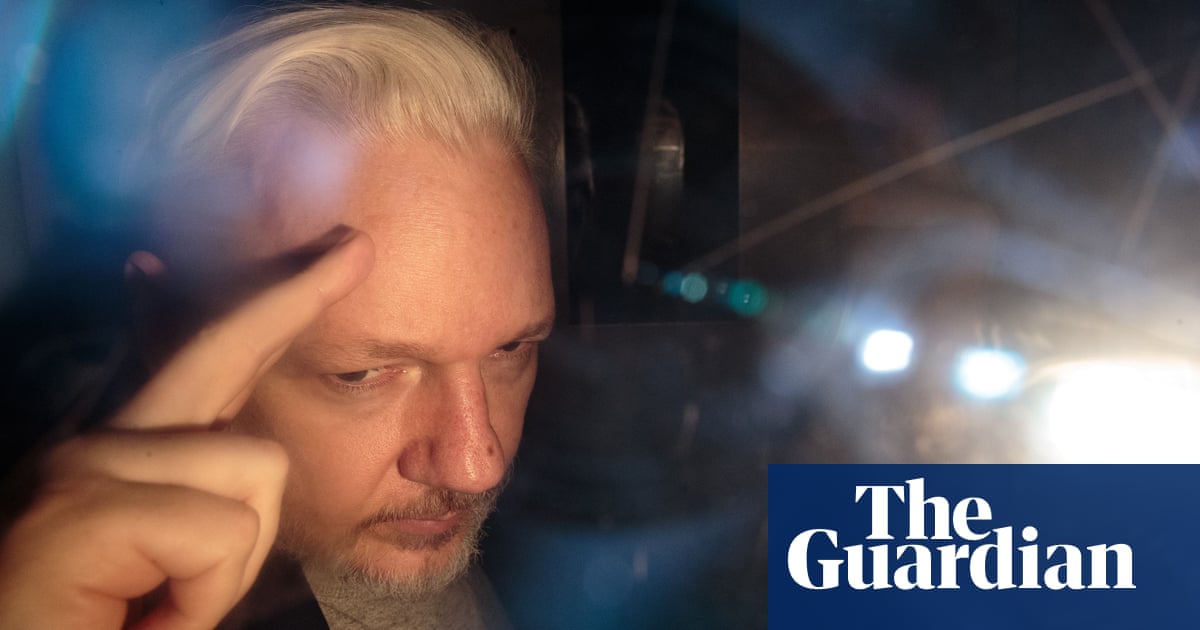 Julian Assange has declined a chance to consent to his extradition to the US at a hearing in London as Washington started pressing its case to take him across the Atlantic.

Appearing via video link from Belmarsh prison, Assange said: I do not wish to surrender myself for extradition for doing journalism that has won many, many awards and protected many, many people.

Ben Brandon, the counsel for the US government, presented details of the US case against Assange at Westminster magistrates court on Thursday. He said the charges related to one of the largest compromises of information in US history.

They were connected to the downloading of a vast amount of classified documents by Chelsea Manning, the US intelligence analyst who subsequently served a prison sentence.

They included approximately 90,000 reports about the war in Afghanistan, 400,000 Iraq war reports and 800,000 Guantnamo Bay detainee assessments, as well as US diplomatic cables.

Assange is being held in appalling conditions in prison, said the editor-in-chief of WikiLeaks, the whistleblowing website the Australian founded, after the hearing. For the last weeks since he was arrested, he has spent 23 out of 24 hours a day in his cell most of the time, said Kristinn Hrafnsson, who blamed austerity and cutbacks.

That is what we call in general terms solitary confinement. That applies to most of the prisoners in that appalling facility. It is unacceptable that a publisher is spending time in that prison, he said.

Referring to a March 2018 indictment against Assange which was unsealed last month in the US court for the eastern district of Virginia Brandon said details of communications between Manning and Assange demonstrated he had agreed to help Manning with cracking a password protecting US Department of Defense computers.

In the brief hearing in London, the judge, Michael Snow, told Assange he could consent to his surrender to the US.

Consenting meant he would lose his right to appeal, but the advantage was that it would expedite matters and could lead to an early resolution of his case, Snow said. Assange, who appeared wearing a black jacket and T-shirt, declined.

The US charge against him carries a maximum five-year prison sentence, but supporters are concerned further, more serious charges could be added later.

Snow told Assange the next hearing where something of substance would happen would be 12 June because, by then, Assange would have received all paperwork from the US after a formal extradition request was served. But he suspected it would take many months before the full substance of Assanges case was heard.

Assange was jailed on Wednesday for just under a year for breaching bail conditions to avoid being extradited to Sweden. He took refuge in the Ecuadorian embassy in London in 2012 to avoid extradition over sexual assault allegations, which he denies, but was arrested last month after his asylum was revoked.

Assange supporters at Westminster magistrates court included a contingent of French gilets jaunes (yellow vests) protesters and Lauri Love, a Briton who successfully resisted a US attempt to extradite him for allegedly breaking into government websites.

Julian may have a different mental constitution to me, but in my experience, [facing the threat of extradition] was harrowing, said Love, who added he was optimistic because of what he said was vast public support.

He added: If this extradition is successful and Julian is punished vindictively by the United States, it will be because of publications that were made in the public interest that shed light on atrocities and war crimes, and it will exert a chilling effect on the press.