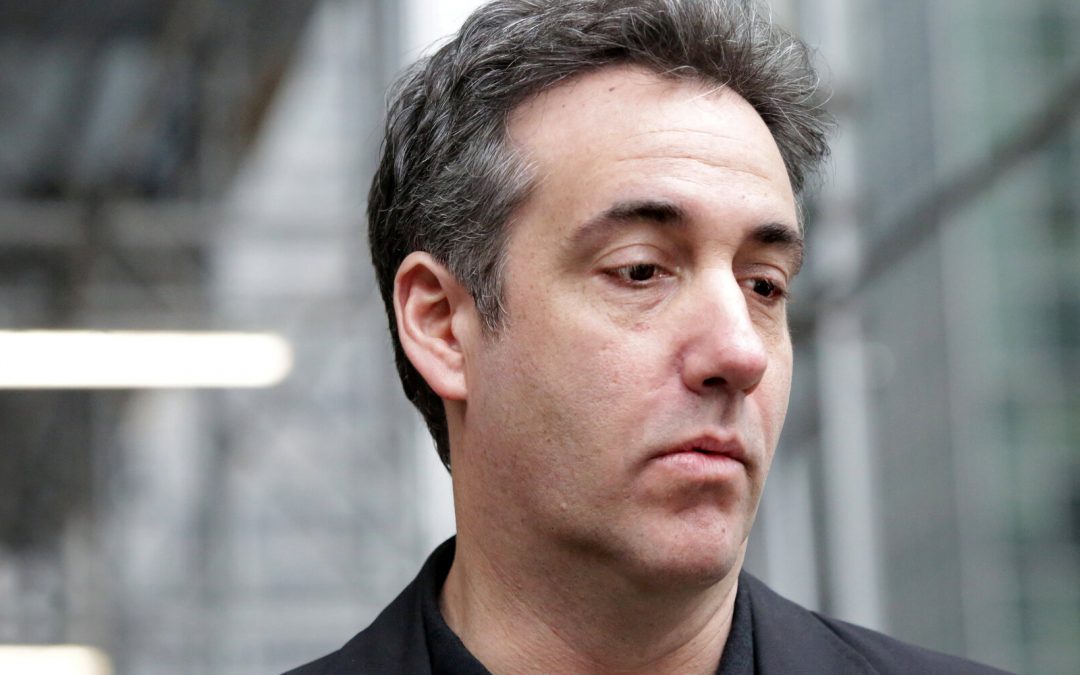 President Donald Trump’s former fixer Michael Cohen is on his way to prison, but he won’t be the only celebrity in his lockup.

He will check into the Federal Correctional Institution in Otisville, New York, on Monday, where “Jersey Shore” star Mike Sorrentino, aka “The Situation,” and Fyre Festival founder Billy McFarland are already incarcerated, according to The Associated Press.

Turning on his old boss with scathing testimony before the House Oversight Committee in February, Cohen blasted Trump as “a racist,” “a con man” and “a cheat,” revealing that the future president asked him numerous times during the 2016 race about plans to build a Trump Tower in Moscow. Cohen said he lied to lawmakers about the talks at Trump’s behest.

Sorrentino, 37, who rose to fame on the MTV reality show, was sent to Otisville in January to serve eight months for tax evasion.

McFarland, 27, is currently serving a six-year sentence for fraud in connection with his failed luxury music festival on an island in the Bahamas. Prosecutors said he scammed investors and customers out of their money while advertising the pricey event that left ticket holders stranded on in a “disaster tent city” with half-pitched tents and this infamously sad cheese sandwich.

Still, it doesn’t appear Cohen or his new neighbors are in for the worst. The AP describes the facility in the Catskills countryside as a place “where white-collar and D-list scoundrels can do time while playing bocce ball and noshing on rugelach.”