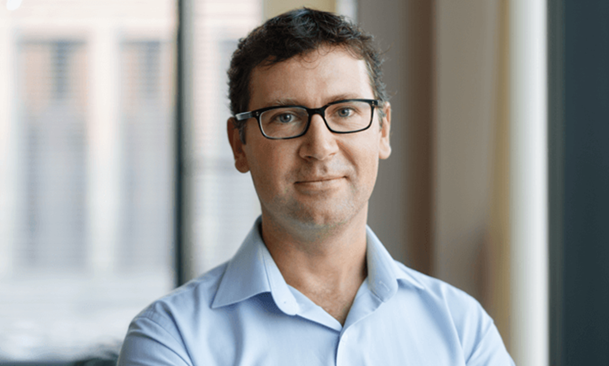 With the SEC recently releasing its long-awaited guidance on crypto token issuers, it’s becoming clear that the crypto world is edging closer to the traditional financial world. New players are joining the sector who hail from traditional finance and trading backgrounds.

When Currency.com launched its beta in January among influencers in the finance, trading and crypto space, it looked to address this deficit. The company says it attracted 150,000 people to the waiting list to test the platform and have since onboarded around 5,000 so far. Now the platform aims to take a further step.

Today it’s launching what it claims to be the world’s first tokenized government bond. This could be construed as a significant move, but it will come down to whether the market welcomes this or not.

Currency.com’s full launch will make 1,000 tokenized securities available to both private and institutional investors globally but will exclude the USA and those on the FATF list.

The underlying tech story here is that Currency.com leverages the technology of Capital.com, its sister platform regulated by the FCA and CySEC.

Capital.com is a fintech startup with an AI-enabled trading platform available on the web and on mobile, which works to detect clients’ trading biases and recommends personalized content to help them trade smarter. The startup is backed to the tune of $25 million by VP Capital, the vehicle of London-based investor Viktor Prokopenya, and Larnabel Ventures.

So, if you want to trade in Belarusian government bonds, this is the place for you.

However, there could be enormous regulatory hurdles ahead for something like this, internationally, and bond issuers may well look askance at such a project.

But for now, Ivan Gowan (pictured), Currency.com’s CEO who previous to this led IG Group’s IT function for over 15 years, says he is confident the move will be a big one.

“The arrival of tokenized securities will completely change how investors can use their cryptocurrencies. Linking crypto to the price of stocks and shares provides a tangible way for holders of Bitcoin and Ethereum to access traditional financial markets. Our beta launch proved the appetite is there globally for a service like this and Currency.com’s full launch marks a significant shift in the direction of crypto as it becomes more regulated and starts to move closer towards traditional markets,” he said.

Traditionally, government bonds offer the most secure assets alongside cash — however, they provide a better interest rate.

However, the bonds market and securities that can be tokenized is a market measured in trillions as opposed to billions, because the bond market is a much larger market than that for equities and is harder for retail customers to access.

Furthermore, the risk-adjusted returns and risk of default are totally different to ICOs.

Tokenizing bonds, therefore, could allow retail clients access to a less volatile market to help them grow their wealth without the ups and downs experienced by the normal equities market.

That, at least, is the theory.

What is in favor of Currency.com’s move is the fact that the LSE, Nasdaq and Swiss Stock Exchange are all looking to move into tokenized securities.

If Currency.com steals a march on them, all well and good. If government bond issues take umbrage, however… not so good.

This claims to be “one of the strictest set of regulations in the world,” covering “strict AML, KYC processes.”

Last year Belarus introduced “Decree 8,” which boosted the country’s laws around the tech sector and crypto.

So, in theory, the wind is at the back of such a launch, given a favorable regulator and government.

Time will tell whether this move will ultimately be a win for Capital.com, the underlying tech company behind this whole enterprise.