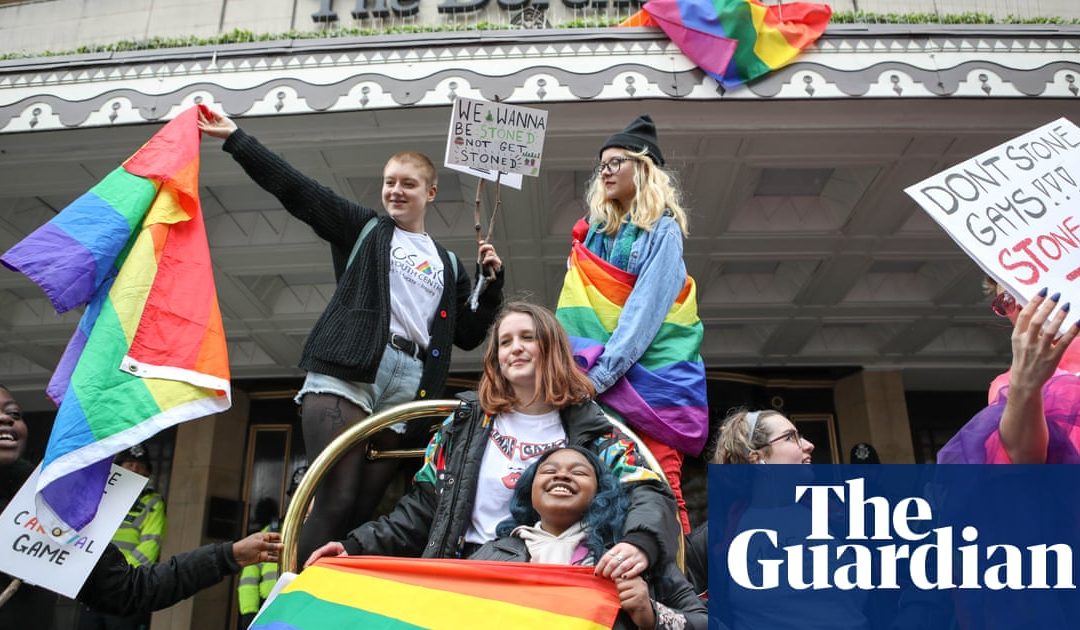 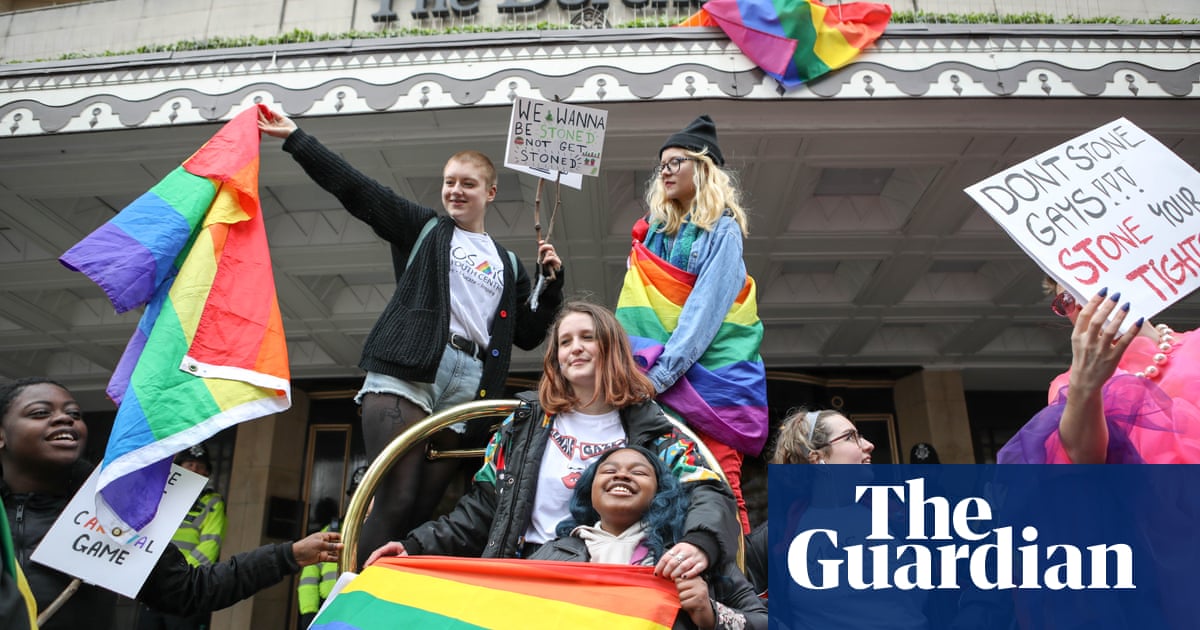 Bruneis Sultan, Hassanal Bolkiah, has extended a moratorium on the death penalty to incoming legislation on punishments for gay sex, after a global backlash led by celebrities such as George Clooney and Elton John.

The country provoked an outcry when it rolled out its interpretation of Islamic laws, or sharia, on 3 April, punishing sodomy, adultery and rape with death, including by stoning.

Brunei has consistently defended its right to implement the laws, elements of which were first adopted in 2014 and which have been rolled out in phases since then.

However, in a rare response to criticism aimed at the oil-rich state, the sultan said on Sunday that the death penalty would not be enforced in the implementation of the sharia penal code order (SPCO).

Some crimes already command the death penalty in Brunei, including premeditated murder and drug trafficking, but no executions have been carried out since the 1990s.

I am aware that there are many questions and misperceptions with regard to the implementation of the SPCO. However, we believe that once these have been cleared, the merit of the law will be evident, the sultan said in a speech before the start of the Islamic holy month of Ramadan.

As evident for more than two decades, we have practised a de facto moratorium on the execution of death penalty for cases under the common law. This will also be applied to cases under the SPCO, which provides a wider scope for remission.

The vastly wealthy sultan, who once piloted his own 747 airliner to meet the former US president Barack Obama, often faces criticism from activists who view his absolute monarchy as despotic, but it is unusual for him to respond.

The sultans office released an official English translation of his speech, which is not common practice.

Both the common law and the sharia law aim to ensure peace and harmony of the country, he said. They are also crucial in protecting the morality and decency of the country as well as the privacy of individuals.

The laws implementation, which the UN condemned, prompted celebrities and rights groups to seek a boycott on hotels owned by the sultan, including the Dorchester in London and the Beverley Hills hotel in Los Angeles.