Mnuchin refuses to turn over Trump taxes to House Democrats 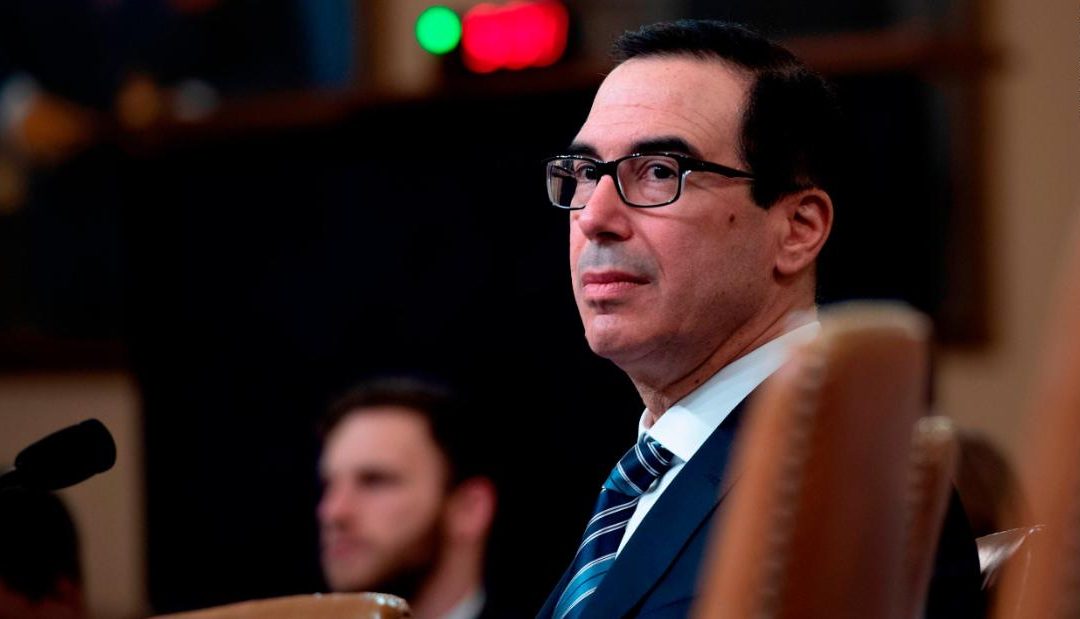 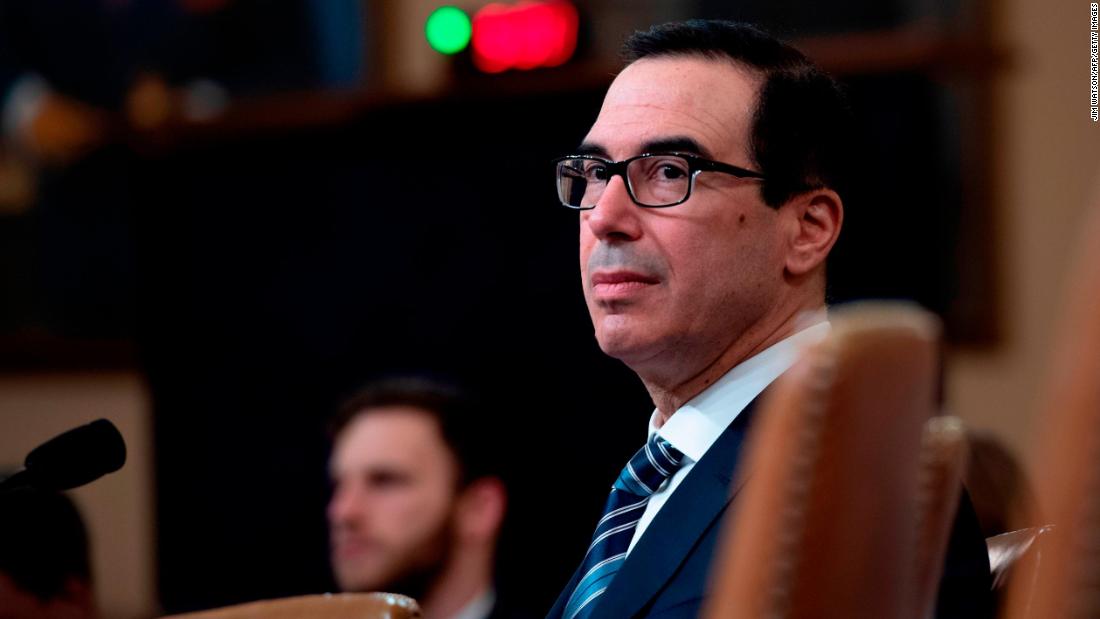 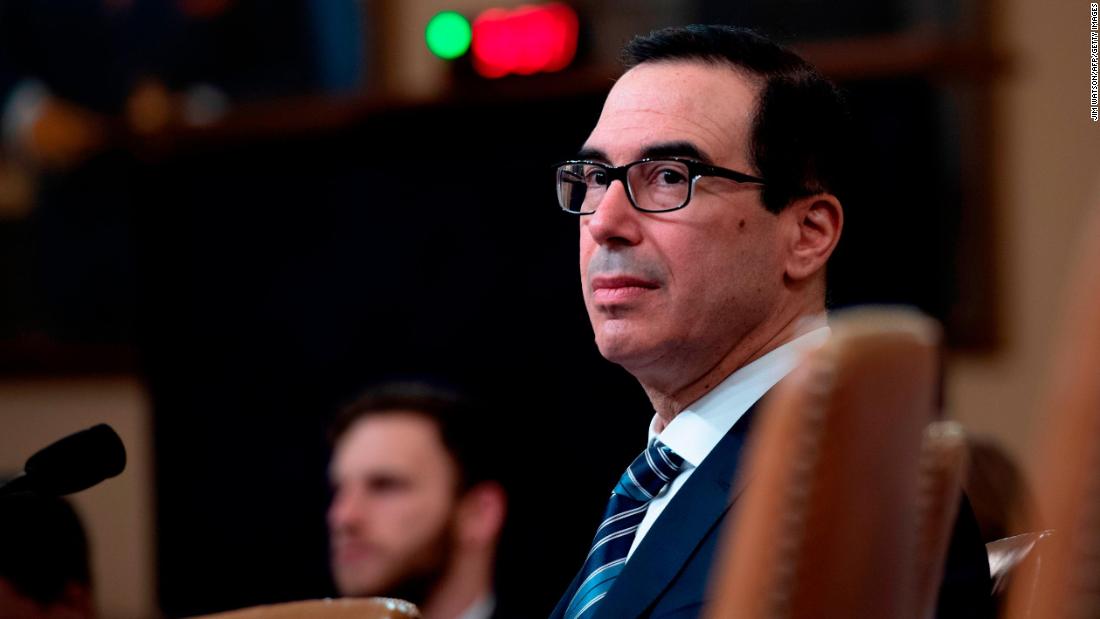 Mnuchin added that the Department of Justice would issue a formal legal opinion.
The denial comes after two missed deadlines by the Treasury secretary, who again in his letter said the request by House Ways and Means Chairman Richard Neal under an obscure statute of tax law is “unprecedented,” arguing it raises “serious constitutional questions” that could have dire consequences for taxpayer privacy.
Trump has refused to release his tax information, first as a candidate and now as president, breaking a precedent going back to Watergate.
The fight over Trump’s tax returns is escalating just as the President has made increasingly clear that he expects his administration officials to fight requests from the opposing party. Attorney General William Barr declined a Democratic request to testify last week in the House about special counsel Robert Mueller’s report, a day after appearing in the Republican-controlled Senate.
Neal said in a statement Monday that he was still determining next steps.
“Today, Secretary Mnuchin notified me that the IRS will not provide the documents I requested under Section 6103 of the Internal Revenue Code,” Neal said. “I will consult with counsel and determine the appropriate response.”
The committee chairman could issue a subpoena on top of his request, or Democrats could move to hold the Treasury Secretary or IRS Commissioner for whom the original request was addressed to in contempt of Congress.
Some Democrats made clear Monday that they are eager to escalate, citing the Mueller report as well as the conviction of Trump’s former lawyer, Michael Cohen.
“On a day when his former fixer heads to jail and his current fixer heads the Department of Justice, President Trump obstructs both Mueller and his tax returns from speaking for themselves,” Texas Democratic Rep. Lloyd Doggett said in a statement. “We need immediate legal action. We cannot allow this bad president to set bad precedent.”
Democrats initially directed their request to IRS Commissioner Charles Rettig, the only person with the legal authority to turn over the returns, but Mnuchin has interceded twice in the matter, citing his role overseeing the federal tax collector.
Mnuchin said in April he would deliver a response by May 6.
The Justice Department has declined to comment on the matter.
The fight over the request may ultimately to lead to a court fight — which would be a rare example of Congress suing the executive branch for information. The Trump administration is already stonewalling other Democratic committee chairman on everything from the Mueller report to interviews with former White House counsel Don McGahn.
Neal made his initial ask for Trump’s tax information on April 3 after a months-long deliberation with staff, committee members and House lawyers.
He also sent a follow-up letter demanding that Treasury comply with the request no later than April 23. But Treasury missed the deadlines, a strategy Democrats have argued was an effort to delay the process.
Democrats on the tax-writing committee have argued that they have the ability to request Trump’s personal tax information under an obscure statute that permits three people to request personal tax information of any individual: the House Ways and Means Committee chairman, the Senate Finance Committee chairman and the chief of staff for the Joint Committee on Taxation.
The statute says that the secretary of the Treasury “shall furnish” it. 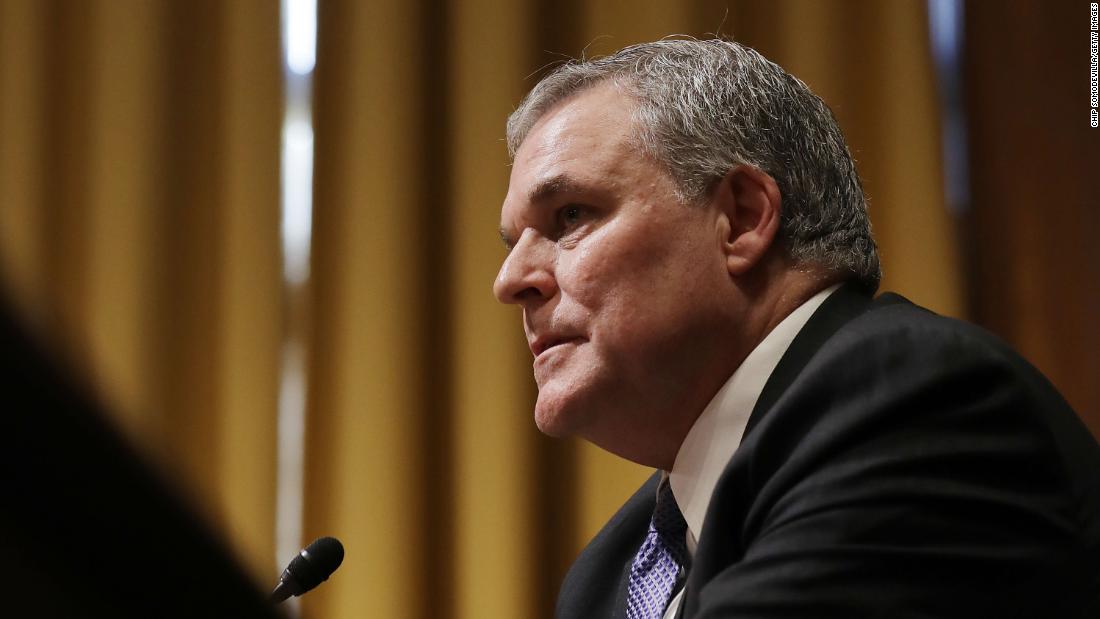 The statute has been used by Congress before, including in the Republican investigation under President Barack Obama into whether the IRS was discriminating against conservative groups applying for non-profit status. Requests for information using the law are also made on a regular basis for research purposes.
Neal has argued that he needs Trump’s taxes in order to conduct oversight of the IRS’s presidential audit program to both understand how the IRS is using the program and to see if the program needs to be codified into law.
But Mnuchin has asserted the “unprecedented” request raises “serious constitutional issues” that could have dire consequences for taxpayer privacy and has consulted with the Justice Department on the matter.
The Treasury secretary has also raised concerns that setting such a precedent could be “potentially weaponizing” the IRS.
The Massachusetts Democrat has previously indicated that defying his request would be interpreted as noncompliance and lead to an escalation of a standoff between the Trump administration and House Democrats.
“It is not the proper function of the IRS, Treasury or Justice to question or second guess the motivations of the committee or its reasonable determinations regarding its need for the requested tax returns and return information,” Neal wrote to Rettig in response to the missed deadline on April 23. “Please know that if you fail to comply, your failure will be interpreted as a denial of my request.”
In interviews last month, acting White House Chief of Staff Mick Mulvaney told Fox News that there was no world in which Democrats would get the President’s tax returns.
Democrats are up against a barrage of denied requests from the administration, forcing leadership into tough decisions about what oversight priorities are worth pursuing in court.
House Democrats are lodged in an all-out-battle with the Department of Justice after the agency refused to hand over an unredacted Mueller report by Wednesday’s deadline. That was despite a subpoena from House Judiciary Committee Chairman Jerry Nadler. Nadler has said he plans to hold the Attorney General in contempt of Congress if the report is not turned over in upcoming days.
Trump’s personal lawyers also sued last week to block banks and an accounting firm from turning over Trump’s financial records to the House Financial Services, House Intelligence and House Oversight Committees, a move that has led some Democratic chairs to question what the President has to hide.
“Whether it is refusing to sit down in an interview with Mueller or whether it is constantly obstructing justice by trying to stop testimonies and stop people from cooperating, whether it is filing a lawsuit, he obviously has something to hide,” House Financial Services Committee Chairwoman Maxine Waters said last week.
Waters’s committee has subpoenaed at least 9 financial institutions with ties to the President.
“He’s obviously afraid that we are going to learn more about his relationships with Deutsche Bank, more about his bank records, perhaps, more about whether or not there is money laundering that has been involved in some ways. We have enough information and we have enough to help us to guide us moving forward to help us with these subpoenas,” Waters said.