The EPA is meant to protect us. The Monsanto trials proves it isn’t | Nathan Donley and Carey Gillam 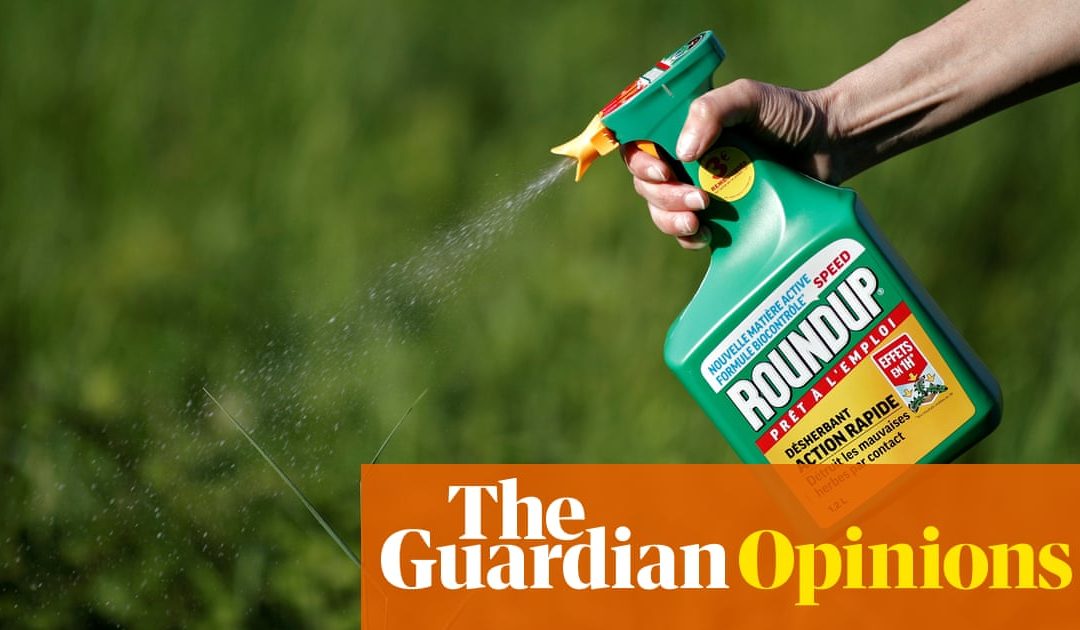 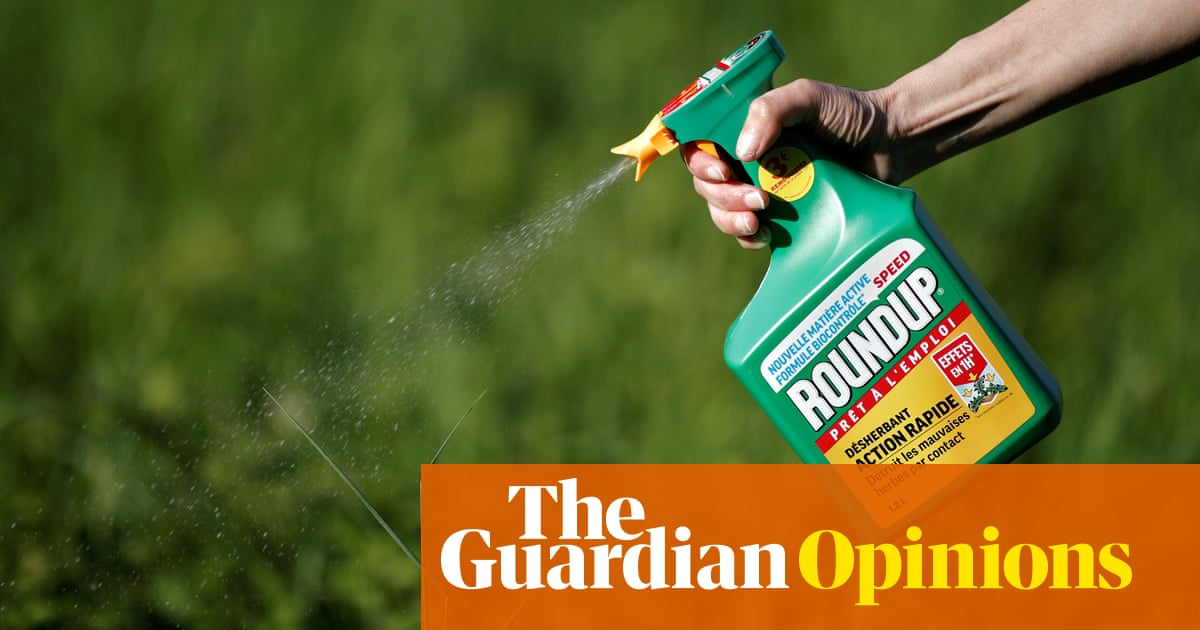 Ever since Monsanto introduced its line of Roundup weedkillers to the world in 1974, the products have been touted by the company and regulators as extremely safe. The EPA reiterated that stance last week.

But the emergence of long-held corporate secrets in three public trials has revealed a covert campaign to cover-up the pesticides risks and raised troubling questions about lax oversight of all pesticides by the Environmental Protection Agency and other regulatory agencies that are supposed to be protecting public health.

Two recently concluded Roundup product liability trials in California have resulted in large damage awards against Monsanto, after juries found the companys herbicides contributed to cancer and that it failed to warn of the risks. Closing arguments in a third trial under way now in Oakland, California, are expected this week. Revelations that have emerged from the trial testimony include:

* Monsanto never conducted epidemiology studies for Roundup and its other formulations made with the active ingredient glyphosate, to see if the products could lead to cancer in people who used them.

* At the same time as Monsanto was refusing to conduct long-term product safety studies, the company was spending millions of dollars on secretive PR campaigns including $17m budgeted in a single year to finance ghostwritten studies and op-eds aimed at discrediting independent scientists whose work found dangers with Monsantos herbicides.

* Several Monsanto scientists spent years putting together a sweeping paper that was published in a scientific journal in 2000, concluding Roundup posed no health risk to people. Internal emails show the team was applauded by corporate leaders for their hard work on the paper. But when the work was published in a scientific journal, no Monsanto employees were listed as authors. A company scientist referred to the paper internally as one the company had ghost written. Monsanto has denied that characterization. Regulators, including the EPA, have cited that paper as a reference in assuring consumers that Roundup is safe.

* Numerous other examples of Monsanto employee ghostwriting have surfaced. In one from 2013, a company scientist emailed co-workers about a manuscript he wrote that he hoped he could make appear to be authored from someone other than himself by finding a willing academic, then turn it over to them and just be a ghost-writer. The scientist said it would be best if the paper did not appear to have come from Monsanto. But he was concerned that faculty members may not want to just take something they did not produce and slap their names on it.

* When the US Agency for Toxic Substances and Disease Registry sought to evaluate glyphosate toxicity in 2015, Monsanto expressed concern about what the agency might find and engaged the assistance of EPA officials to delay that review. The efforts delayed the release of the public draft of the review originally to be issued three years ago until earlier this month. Just as Monsanto had feared, the agencys review found links between cancer and glyphosate.

* Although Monsanto was aware of tests showing how easily the chemicals in Roundup are absorbed into human skin, neither the company nor the EPA have warned consumers of a need to wear protective clothing.

* In the 1980s EPA scientists saw that mice dosed with glyphosate developed rare kidney tumors, which they said demonstrated cancer risks for people. But after protests from Monsanto, the EPAs top brass overruled its own scientists and assured Americans that glyphosate poses no cancer risk.

Precisely because the chemical has been treated as so much safer than other pesticides, over the past 45 years glyphosate has become virtually ubiquitous: residues of the chemical have been documented in food, air, water and soil samples, as well as within the bodies of people who have never used the pesticide. The chemical has even been detected in raindrops.

It all raises this troubling question: if what has been touted as perhaps our safest widely used pesticide actually causes cancer, what assurance do we have about the hundreds of other pesticides that the EPA has assured us are safe?

For years the EPA has been called upon to fully ban the brain-damaging pesticide chlorpyrifos but has refused to do so, saying it is still evaluating the science. A federal appeals court recently ordered the EPA to make a final decision, noting the weighty scientific evidence showing the harm the insecticide does to children. The EPA has thus far refused to act but some states are not waiting. Hawaii passed a ban on chlorpyrifos last year. Now New York, Oregon and California are moving to do the same, trying to protect their residents if the EPA wont.

Many European countries prohibit regulators from approving pesticides that are considered mutagens, carcinogens, reproductive toxicants or endocrine disruptors. But these same products in the US face little to no resistance from regulators.

Monsanto which was purchased last year by Bayer AG continues to assert glyphosates safety. But with more than 13,000 plaintiffs awaiting their own day in court, a California judge has ordered Monsanto/Bayer to enter into talks to consider settling the cases.

Meanwhile, the evidence revealed within the courtrooms has been resonating across the country as several cities, schools and neighborhoods are limiting or banning glyphosate and other pesticides. New York City council members have introduced legislation that would ban city agencies from spraying glyphosate-based herbicides and other toxic pesticides in parks and other public spaces. City commissioners in Miami voted in favor of a ban on glyphosate herbicides in February, and in March the Los Angeles county board of supervisors issued a moratorium on glyphosate applications on county property.

Harrells, a Florida-based turf, golf course and agricultural product supplier, stopped offering glyphosate products as of 1 March. And just as the spring planting season is getting under way, consumers are discovering that Roundup is no longer available at Costco, the retail giant that routinely ranks among the nations five largest.

It is heartening to see consumers and some cities and businesses stepping up to try to protect themselves from pesticides known to be harmful.

But until our elected leaders in Congress require the EPA to adopt more transparent, science-based practices that prioritize the health of Americans over industry profits, consumers should assume theyre on their own when it comes to protecting themselves and their families.